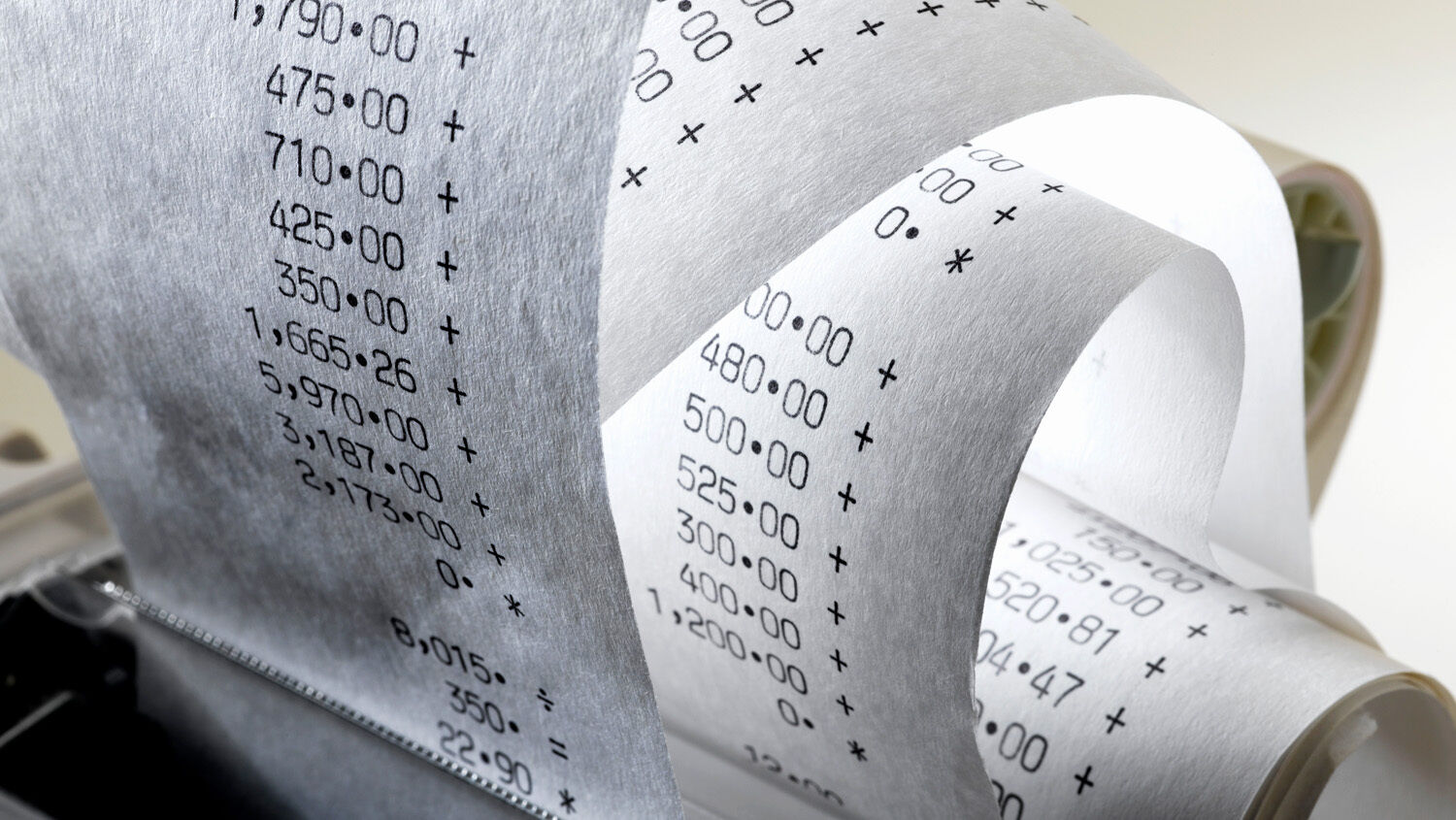 Earlier this month, for example, the Bank for International Settlement (bis) warned that the global financial system had $80 trillion of hidden debt that does not appear on any balance sheets. How do you hide $80 trillion?

If you add together all the money in circulation and in standard bank accounts all around the world, you only get $59 trillion.

Perhaps the strangest thing about the story is, the missing $80 trillion isn’t really considered any type of crisis.

The $80 trillion comes in the form of FX swaps, where a business may borrow money in dollars and then lend in euros. Because they’re not standard loans, they’re not listed on bank balance sheets. Because of this, “[i]n times of crisis, policies to restore the smooth flow of short-term dollars in the financial system … are set in a fog,” wrote bis. Varying the metaphor, the Financial Times warned that these funds were in “a black hole” and “that hole is astonishingly big.”

Yet the Bank for International Settlement’s black hole is not even close to the most worrying source of debt right now.

Economist Nouriel Roubini warned, “The mother of all economic crises looms, and there will be little that policymakers can do about it.” Everywhere you look, debt is rising. In 1990, the global private and public sector debt as a share of gross domestic product was 200 percent. What that means is, if you devoted the entire economic output of the globe solely to paying off debt—debt owed both by individuals and governments—it would take two years to finish the job. In 2021, that figure rose to 350 percent—it would now take 3½ years to pay off all that debt. And the United States, doing worse than average, is at 420 percent—higher than it was during the Great Depression or World War ii.

Government policies have encouraged this, with complicated schemes like quantitative easing and ultra-low interest rates. In Europe and Japan, interests dipped negative. For a while, in Denmark, you could actually get paid to take out a mortgage.

Not only did quantitative easing push people to borrow money, but the not-quite money printing has created its own unusual set of problems. Central banks bought trillions of dollars’ worth of government debt. Rising interest rates drive down the value of old government debt. Why hold old debt, paying a low interest rate, when you could buy new debt that pays you much more?

Central banks also gave long-term loans at ultra-low rates to banks. Now banks can make a quick buck: take low-interest debt, park it in an account at the central bank, and receive more in interest than they charge.

Central banks are losing money hand over fist. On paper, the Federal Reserve has lost $1 trillion this year and will pay $170 billion in interest. None of this affects United States taxpayers yet. But it’s looking likely that, at some point, Congress will have to act and bail out the Fed, pushing U.S. debt up further.

Foreign central banks are in similar trouble. The Swiss National Bank managed to lose the equivalent of one fifth of the country’s annual economic output, and could soon need a bailout. The United Kingdom government is paying the Bank of England £11 billion this year, but this covers just part of the losses the bank has built up. The Dutch central bank warned the finance minister that it might also need a bailout, or even to dip into gold reserves. As the Telegraph wrote, “If the Dutch are having to do this, we can be sure that weaker central banks in the ecb [European Central Bank] network are in worse shape.”

Again, this is not the most significant source of debt there is; rather, it’s yet another unexpected place it shows up.

There are opportunities for a debt crisis to rear up everywhere.

Roubini concluded his article, warning: “The mother of all stagflationary debt crises can be postponed, not avoided.”

It’s an important warning to take note of.

At the Trumpet we have been forecasting a resurgence for America. America is going through some tough times, but she’ll be back, very soon. Our free book America Under Attack, by Trumpet editor in chief Gerald Flurry, explains why.

But unless America repents and turns to God, this resurgence will just be temporary. “We are in the last time God will pass by the people of Israel before they are destroyed!” writes Mr. Flurry. “This is a time of extreme urgency!”

Take a good look at our economic problems and it’s easy to see these are too big to be fixed by a politician. There are some improvements that could easily be made to the economic policies of America, Britain and many other countries. But getting out of this debt crisis unscathed would be a miracle. The same is true for the problems in society, education, religion and almost everywhere you look.

Don’t be lulled to sleep by the idea of a coming resurgence. Now is the time for urgent action. God has a plan to use this current crisis to help mankind. But it’s not through fixing up this society. If we don’t repent, a major crisis is coming.

To learn why and what you can do, read America Under Attack.