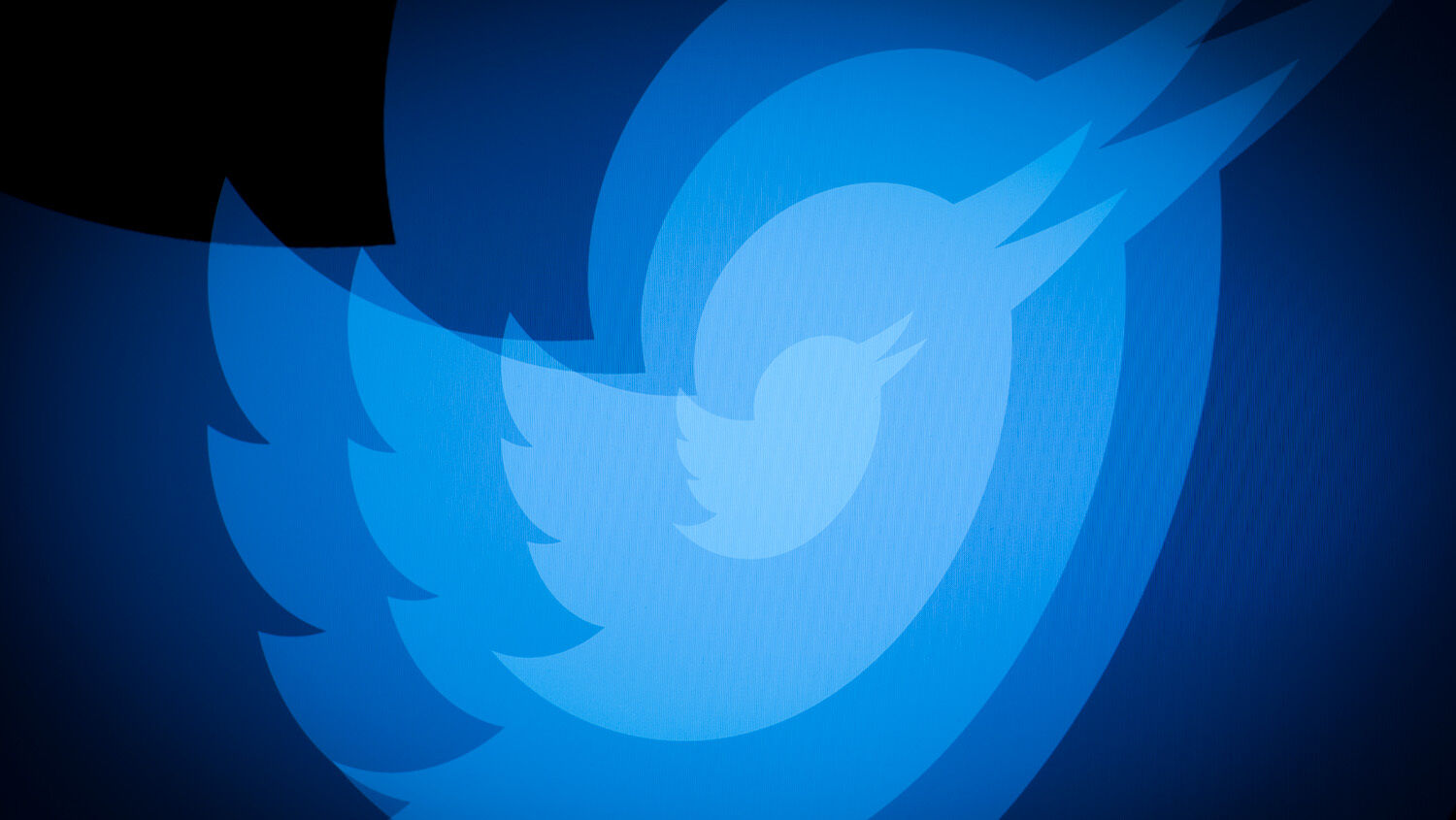 The ‘master-canine’ relationship of the fbi and Big Tech

New “Twitter Files” have revealed even more about how government agents collect, analyze, flag and censor your social media posts. On December 16, Substack writer Matt Taibbi published more than 150 internal e-mails from Twitter, provided by owner and ceo Elon Musk. The e-mails were between Yoel Roth, the former head of Twitter’s Trust and Safety department, and agents from the Federal Bureau of Investigation. These e-mails were sent between January 2020 and November 2022, and, according to Taibbi, “a surprisingly high number are requests by the fbi for Twitter to take action on election misinformation, even involving joke tweets from low-follower accounts.”

“Twitter’s contact with the fbi was constant and pervasive, as if it were a subsidiary,” Taibbi wrote.

That is quite an accusation, and fbi leaders have admitted that the e-mails are legitimate. At the same time, they argue that they are unimportant, stating: “The fbi regularly engages with private sector entities to provide information specific to identified foreign malign influence actors’ subversive, undeclared, covert or criminal activities. Private sector entities independently make decisions about what, if any, action they take on their platforms and for their customers after the fbi has notified them.”

In other words, the fbi is trying to make it look like its collusion with Twitter does not violate the First Amendment protection of free speech because Twitter leaders make the final decision on whether to obey the fbi. But that is a terribly weak argument. Millions of Americans never found out about the Hunter Biden laptop scandal because the fbi instructed Facebook and Twitter to censor it and these Big Tech companies willingly complied. The fbi maintains an 80-agent social media task force, created when Barack Obama was still in office. Before Elon Musk took over in October, Twitter’s top ranks were filled with dozens of ex-fbi agents. Taibbi’s claim that Twitter operated as an fbi subsidiary is perfectly accurate.

You know things are getting serious by the fact that the fbi is responding to the “Twitter Files” revelations. The bureau tried to ignore Musk’s takeover of Twitter at first, but now its leaders are getting nervous and trying to cover their tracks.

Twitter Files 6.0 also revealed that Twitter received content-related flags and action requests not only from the fbi but also from a tangled web of state agencies, private contractors and government-affiliated organizations.

“What most people think of as the ‘deep state’ is really a tangled collaboration of state agencies, private contractors, and (sometimes state-funded) ngos,” Taibbi said. “The lines become so blurred as to be meaningless.” The deep state goes deeper than you probably think.

Despite what the fbi claims, its “master-canine” relationship with Twitter is not just about flagging misinformation. On December 16, Musk and journalist Michael Shellenberger released Twitter Files 7.0, which reveals how the intelligence community “discredited factual information about Hunter Biden’s foreign business dealings.” Discrediting factual information has been a major assignment for fbi agents, especially surrounding the 2020 election.

“In Twitter Files #6, we saw the fbi relentlessly seek to exercise influence over Twitter, including over its content, its users and its data,” wrote Shellenberger. “In Twitter Files #7, we present evidence pointing to an organized effort by representatives of the intelligence community (IC), aimed at senior executives at news and social media companies, to discredit leaked information about Hunter Biden before and after it was published. … It’s important to understand that Hunter Biden earned tens of millions of dollars in contracts with foreign businesses, including ones linked to China’s government, for which Hunter offered no real work. During all of 2020, the fbi and other law enforcement agencies repeatedly primed Yoel Roth to dismiss reports of Hunter Biden’s laptop as a Russian ‘hack and leak’ operation.”

This is an earthshaking revelation! Twitter executives censored posts about Hunter Biden contracts with foreign businesses not because they were liberals who wanted a Democrat in office, but because they were operating under orders from a deep state network that wanted to replace President Donald Trump with someone loyal to Barack Obama. In fact, Twitter Files 7.0 shows that the fbi paid Twitter more than $3.4 million to censor certain posts.

That is shocking! After the fbi raided President Trump’s Mar-a-Lago home on August 8, military historian Victor Davis Hanson told Fox News host Mark Levin that he believes America is no longer a republic. Instead, it is a radical democracy where politicians circumvent and destroy constitutional checks and balances with impunity through unelected “deep state” bureaucrats. The “Twitter Files” prove he is right. The fbi has been using Twitter as a subsidiary, and Obama has been using the fbi and other agencies throughout that “tangled collaboration” to exert dictatorial rule over Americans.

“Of all the intel agencies, the one Obama wanted control over most was the fbi,” my father writes in his book America Under Attack. “The fbi does the domestic investigative work on anyone who needs or holds a security clearance, so control over the fbi put him in charge of who can access what information. … The intelligence branch has full control over what is considered classified information. That is why this ‘fourth branch’ has control over the three actual, constitutional branches: executive, legislative and judicial. When other branches ask for intelligence information, often the agencies will provide it with key parts redacted to hide what is really going on. They control that, without oversight. The only ones who see the whole picture are Barack Obama and his top men. This gives these people unparalleled control!”

Obama took control of the fbi during his two presidential terms. Now he is using that control to rig elections by broadcasting negative information about conservatives and discrediting factual information about liberals. Musk is exposing the “master-canine” relationship at Twitter, but you can be sure the same types of things are going on at Alphabet, Apple, Discord, Facebook, Google, Instagram, Meta, Pinterest, Reddit, Shopify, Snapchat, Stripe, TikTok, Twitch, YouTube and beyond. Obama’s unlawful, dictatorial and spiteful campaign of censorship, lies and disinformation will continue until God decides it is time to intervene. Scripture shows that God will intervene to spare America one last time (Amos 7:8), but first people have to see the depth of the rot that they have allowed to infect their government. Americans need to repent of the sins that allowed their nation to rot!