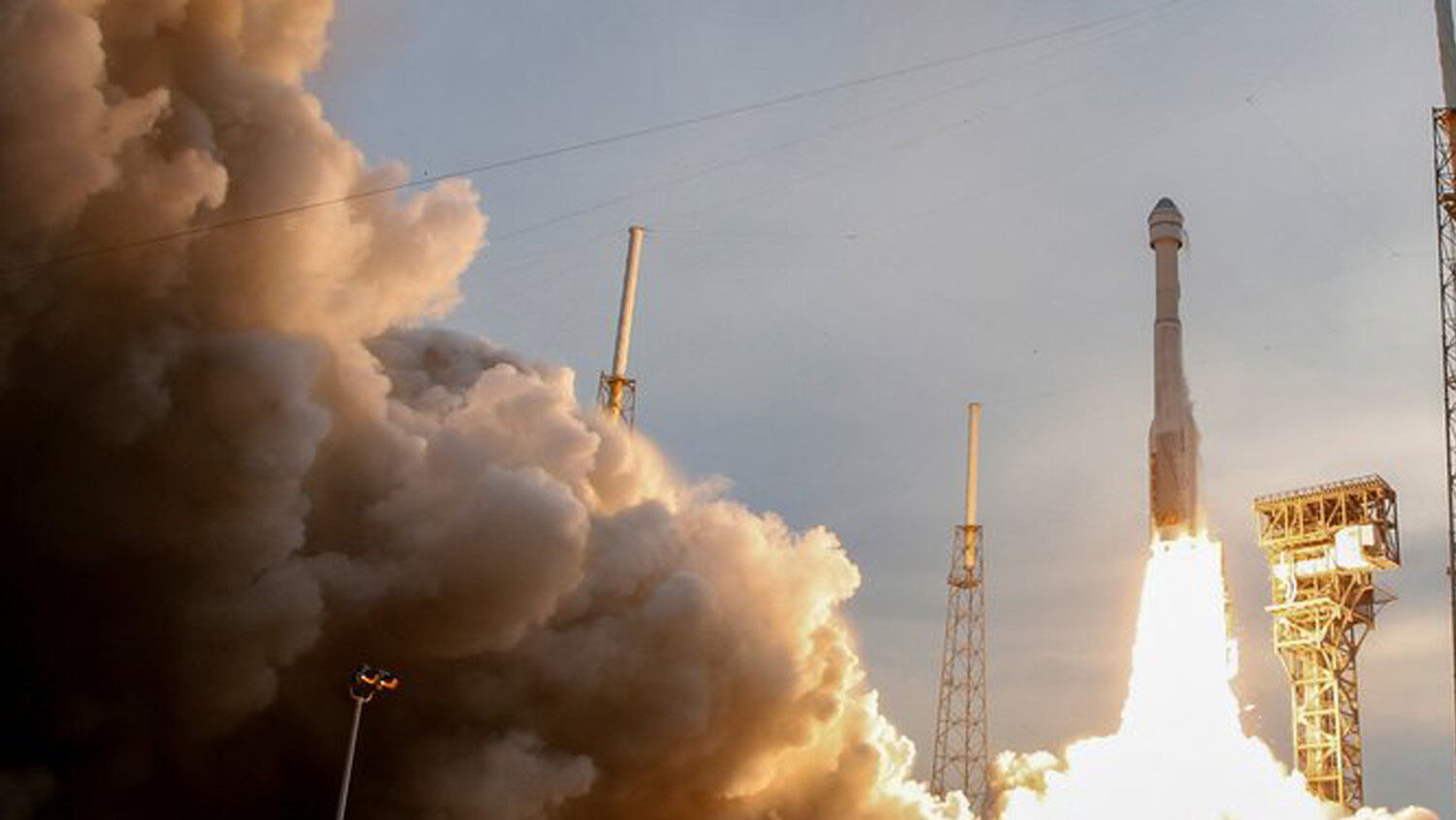 Some experts believe that even if Iran’s leaders were to make a dash for a nuclear bomb, they lack the technology to create an intercontinental ballistic missile capable of delivering it. That may no longer be the case.

What Iran’s leaders are saying: Iran’s new Ghaem-100 rocket “is an intercontinental missile” as well as a “satellite carrier,” said Nassir Hosseini, a provincial representative for Iranian Supreme Leader Ayatollah Ali Khamenei, in a sermon translated by memri.org.

This is a message for the enemies of this people and this land. The range of this missile is about 12,000 kilometers [7,450 miles], whereas the distance from here to America is about 11,000 kilometers [6,800 miles]. [Surely you] realize the implications.
—Nassir Hosseini

Disguising its true purpose: The Ghaem-100, which was successfully tested on November 8, is a rocket developed by the infamous Islamic Revolutionary Guard Corps (irgc).

VIDEO: #Iran successfully launches the Ghaem-100 satellite launcher. Ghaem-100 is a three-stage, solid fuel launcher that will be able to place satellites weighing 80 kg in an orbit 500 km above the Earth’s surface. https://t.co/6DoOiOgtJ5 pic.twitter.com/8Me2q8qz7g

While the head of the irgc’s aerospace division said the rocket is only for launching communications satellites, officials at the United States State Department aren’t buying it.

“The United States remains concerned with Iran’s continued development of space launch vehicles (slvs), which pose a significant proliferation concern,” a State Department spokesperson said. “slvs incorporate technologies that are virtually identical to, and interchangeable with, those used in ballistic missiles, including longer-range systems.”

What the Trumpet says: For years, Trumpet editor in chief Gerald Flurry has warned about Iran’s illegal ballistic missile program. In his booklet The King of the South, he points out that Iran ordered its military to accelerate its missile program only two days after signing the original nuclear deal.

This intercontinental ballistic missile program is illegal because the new deal says Iran has to wait eight years before speeding it up. Instead, Iran is accelerating it immediately! These missiles are capable of carrying nuclear warheads. And Iran’s supreme leader says they have no intention of reforming any aspect of their hateful policies. The missile announcement is proof that Iran is already breaking a big part of the agreement. But the West mostly turned a blind eye to that.
—Gerald Flurry

Iran’s push for nuclear weapons is rapidly approaching the finish line. If you want to understand where this is leading, request your free copy The King of the South.