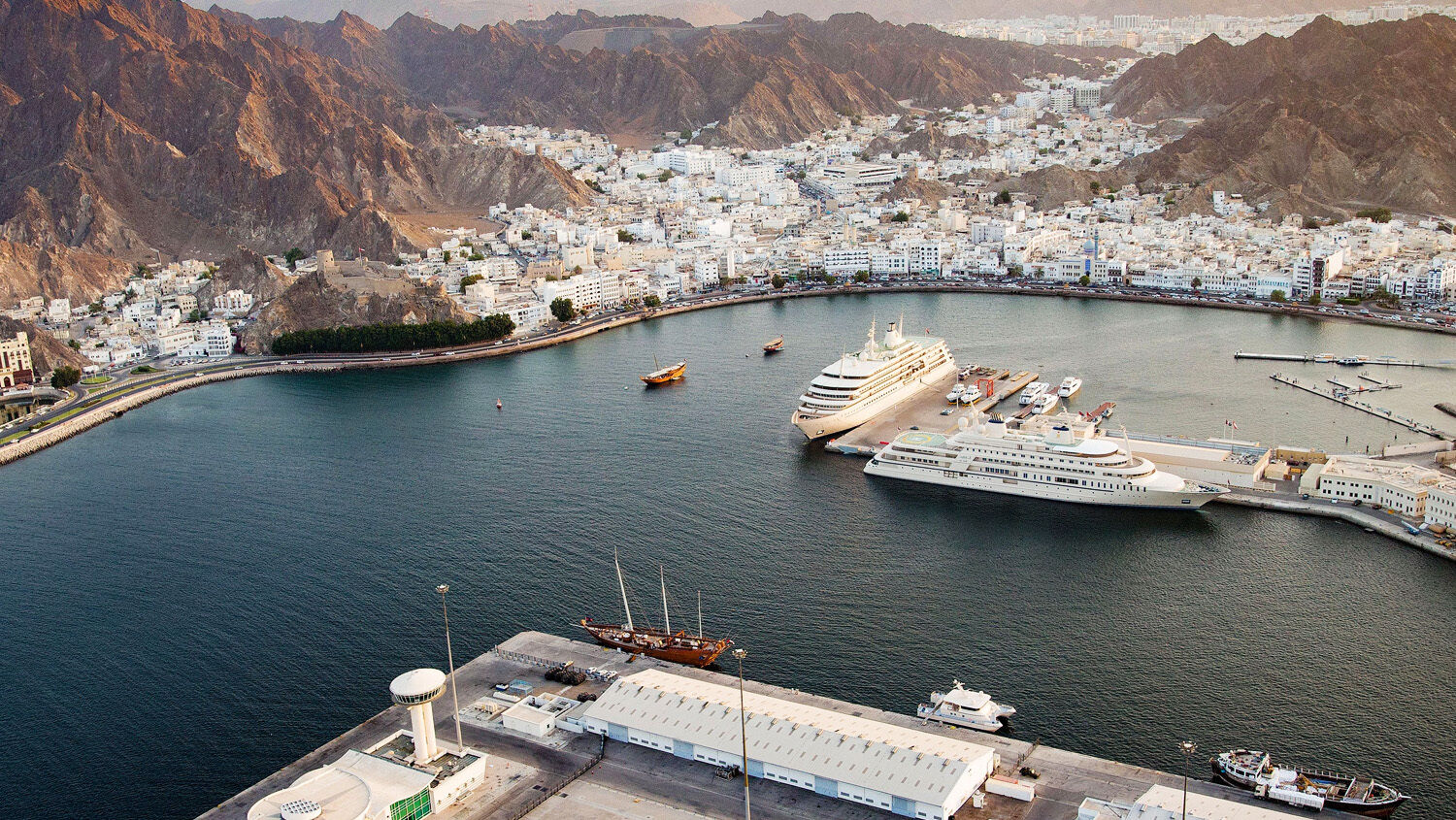 An aerial view shows the Port in the Omani capital Muscat.
HAITHAM AL-SHUKAIRI/AFP via Getty Images

A suspected Iranian drone struck an Israeli-associated oil tanker in the Gulf of Oman on November 15.

Who is responsible? An Israeli official said, “It is an Iranian attack; there is a consensus on this in the Israeli intelligence and defense community.”

The Trumpet said: In his booklet The King of the South, Trumpet editor in chief Gerald Flurry writes, “Iran is extremely radical—the king over radical Islam. Where is this nation’s pushiness leading? To war! Just as it has in the past. It’s leading to terrifying war with weapons of mass destruction. It can lead no place else.” Read this booklet to understand why we believe Iran’s provocations are leading to the next world war.