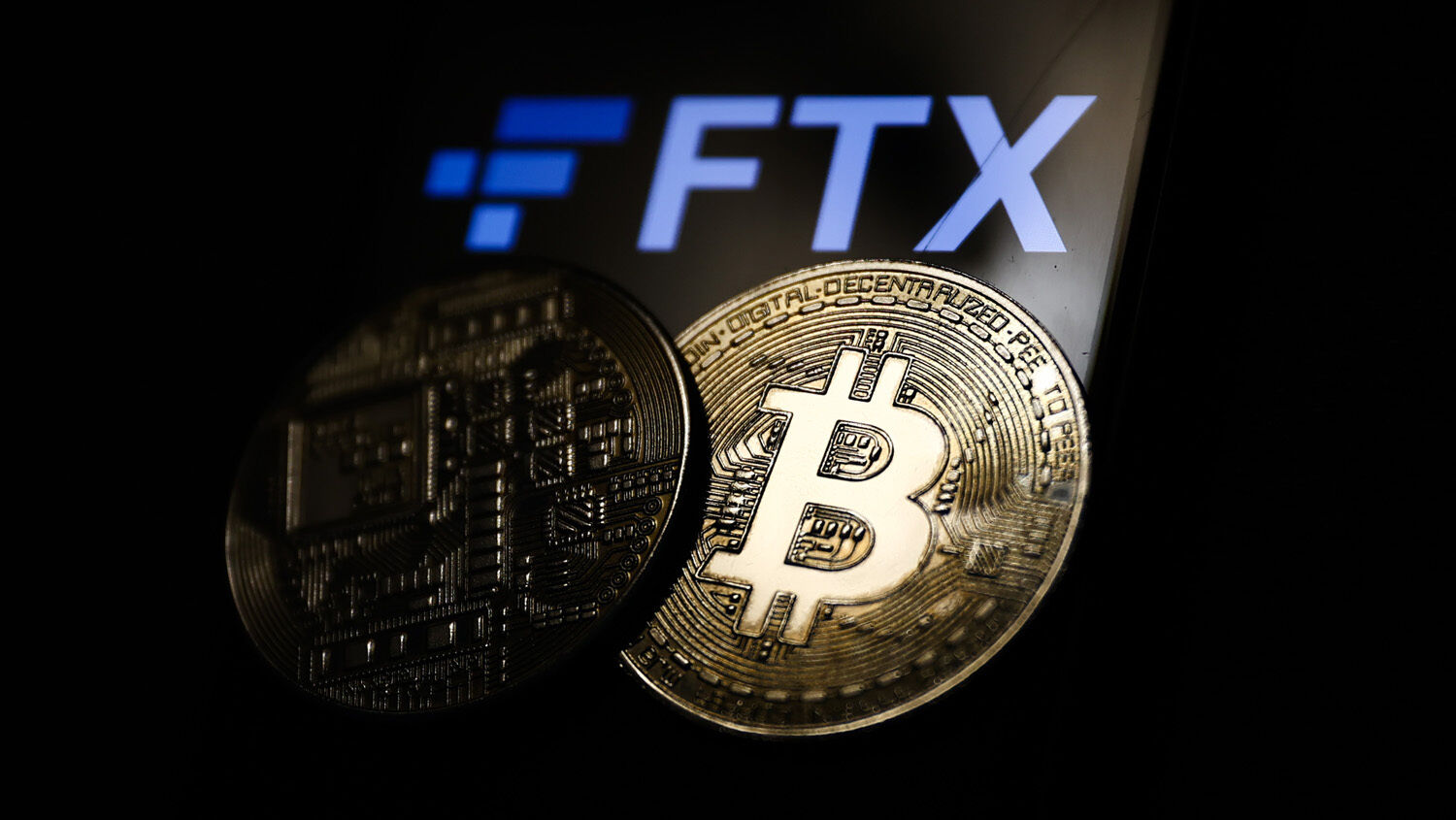 Ftx is one the biggest players in the crypto currency trade. Over the last week it exploded spectacularly.

Here’s how: ftx “borrowed” money from users’ accounts—money it explicitly promised not to touch. It used this to bail out Alameda Research, in theory a separate company, founded by ftx’s ceo Sam Bankman-Fried. Billions of dollars have vanished, ftx and Alameda have gone bust, and Twitter is awash with speculation about which country without an extradition treaty with the United States that the top execs have fled to.

The founder: Sam Bankman-Fried—also known as sbf—has been the darling of liberal media, hailed as the next Warren Buffett, a “future trillionnaire” and a “savior.” The reliably wrong Jim Cramer called him “the next JP Morgan.”

The politics: Bankman-Fried was the second-largest donor to Democrats in the latest midterms, after George Soros. He said he wanted to donate up to $1 billion to their campaigns in 2024. According to Vox, sbf’s mother ran a “secretive Silicon Valley group” that raised millions for the Democrats in previous elections. His brother used to advise the wealthy on how to donate to Democrats.

The fallout from the explosion of Bankman-Fried’s empire could easily mean the exposure of corrupt fundraising for Democrats.