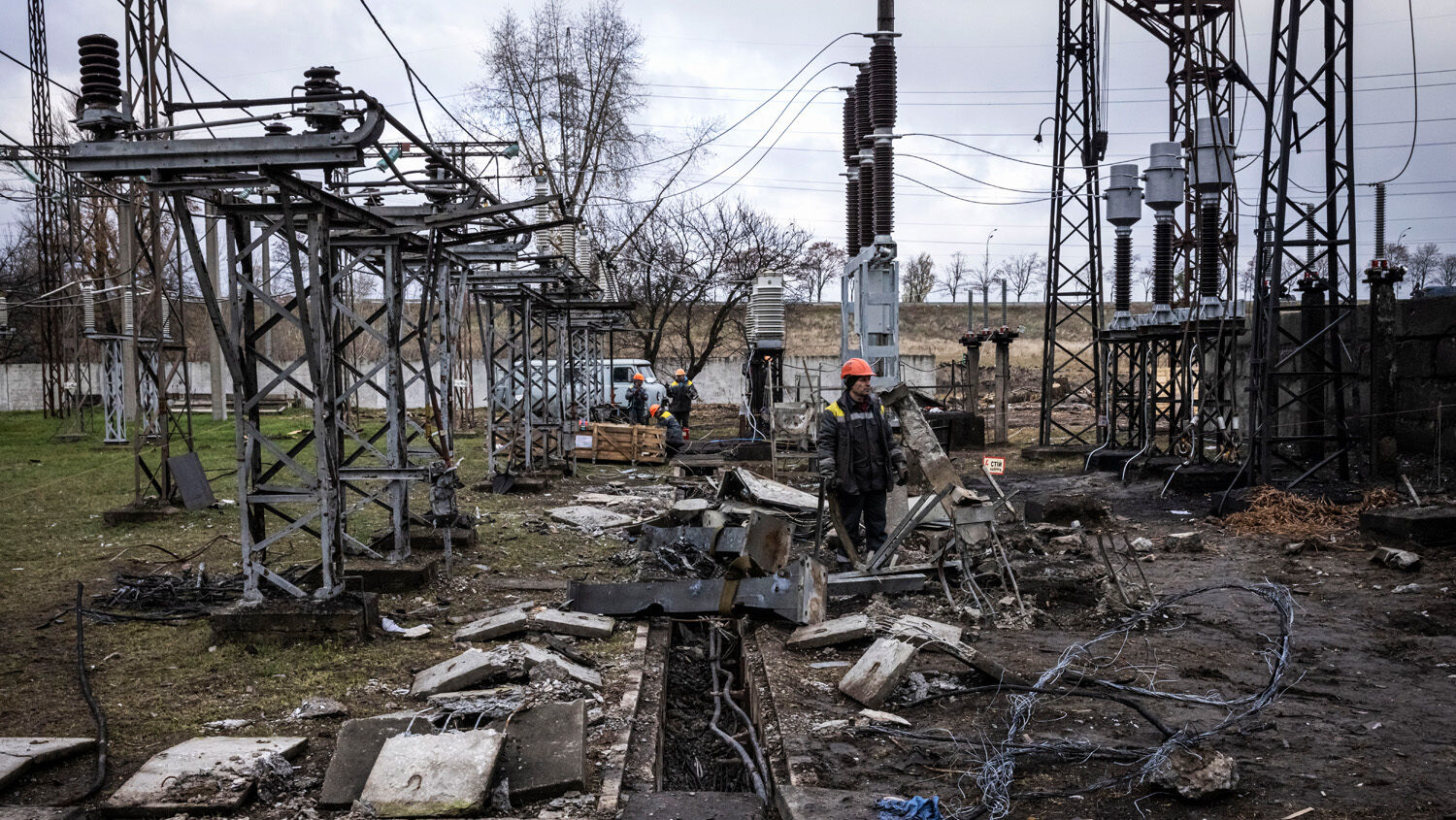 Forty percent of Ukraine’s energy infrastructure has been damaged or destroyed, prompting Mayor Vitali Klischko to tell residents to work on an evacuation plan.

“Our enemies are doing everything to leave the city without heat, without electricity, without water supply,” he said on Saturday. The city is setting up 1,000 heating shelters so citizens can stay warm if the electricity goes out.

“Please make arrangements so that in the event of a bad scenario, you can stay with your friends or acquaintances for a while,” Klischko said. Officials later told the New York Times they were working on plans to evacuate the entire city.

Deliberately freezing an entire nation is a harsh strategy but not a surprising one from Russian President Vladimir Putin. History warns us what he is capable of. Bible prophecy also forecasts that he will play a brutal role in end-time events. To learn more, read “Vladimir Putin—‘Evil on the Level of Joseph Stalin.’”