God gives us the means. 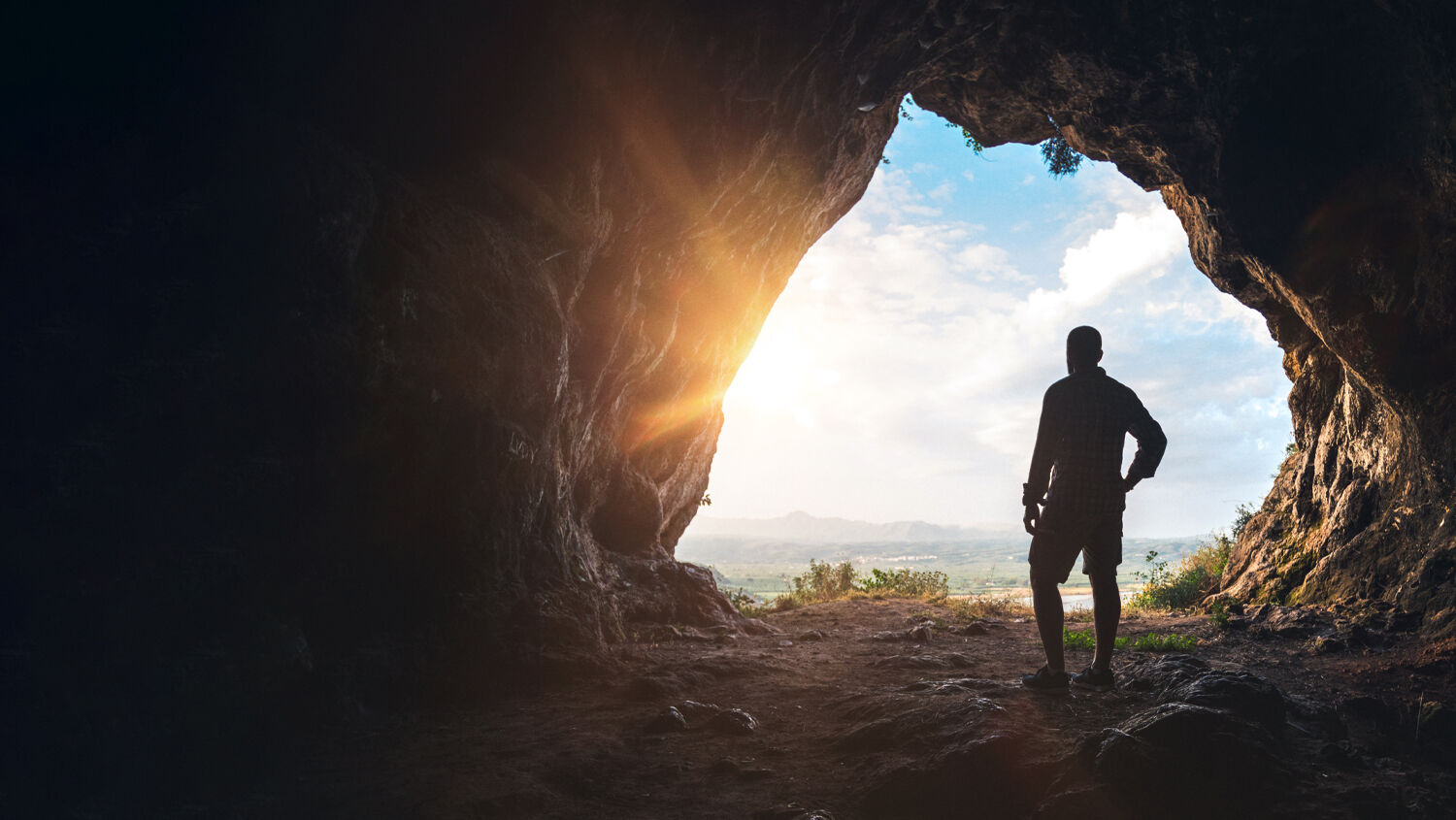 God gives us the means.

It’s often said that life is filled with peaks and valleys. The Prophet Elijah found himself on the highest of spiritual peaks in 1 Kings 18, when he, with God’s backing, took out the entire priesthood of Baal with one miraculous blow. After calling fire down from heaven, Elijah had the false prophets destroyed, crushing the pagan religious system of Ahab and Jezebel.

As exhilarating as this must have been, Elijah must have been physically exhausted. And after battling the entire priesthood of Baal, he was surely drained mentally and emotionally.

When Ahab returned home, he told his wife Jezebel all that had transpired. Seething with rage, she sentenced Elijah to be executed within 24 hours (1 Kings 19:1-2).

Notice how this great prophet responded: “And when he saw that, he arose, and went for his life, and came to Beersheba, which belongeth to Judah, and left his servant there. But he himself went a day’s journey into the wilderness, and came and sat down under a juniper tree: and he requested for himself that he might die; and said, It is enough; now, O Lord, take away my life; for I am not better than my fathers” (verses 3-4).

Elijah became so despondent that he wanted to die! It’s astonishing the mighty prophet of 1 Kings 17 and 18 is the same as the man in chapter 19, wallowing in weariness and self-pity.

What happened? He had been worn down, yes. But the big problem was that he got his mind off the work and onto Jezebel’s license to kill. As soon as Elijah lost his spiritual focus, everything went downhill—and fast!

What a lesson for us! We might win a number of battles, but until we win the war, we must keep fighting every day. We must keep our focus on the soon-coming Kingdom of God.

Jesus said, “[S]trait is the gate, and narrow is the way, which leadeth unto life, and few there be that find it” (Matthew 7:14). The way of a Christian is not the “easy way”—the popular, broad road. That road, Jesus said, actually leads to destruction. The road we tread is oftentimes narrow, rutty, bumpy and difficult. Few have been willing to travel it—but it leads to success, usefulness, happiness and eternal life.

God mercifully, lovingly prodded Elijah to realign his spiritual focus. He sent an angel to supernaturally provide him physical sustenance (1 Kings 19:5-8). After two meals, Elijah started a 40-day fast, during which God directed him back to Mount Horeb, where Israel’s history with God began.

He came to a cave, and God spoke to him there, saying, What is the cause of your trouble? What is bothering you? (verse 9). God let Elijah express himself and explain what he was discouraged about. God listened to Elijah, just like He listens to us.

Elijah was still wrestling with his woe is me attitude (verse 10). Jezebel had undoubtedly killed off the remaining prophets of God, which must have added to his worries. God had just used Elijah to wipe out Jezebel’s pagan religion as well—but Elijah had practically forgotten. He got his mind on himself and lapsed into faithlessness. How easy it is, even after obtaining our greatest victories, for us to focus on the negative.

And so God proceeded to help Elijah get his mind back on God’s power and might (verse 11). God reveals Himself in a variety of ways. He’ll use His awesome power when necessary, but He generally comes with a “still small voice” (verse 12).

Even when there are no obvious, visible miracles, God is still God! That’s what God wanted Elijah to realize. You must get your relationship with me back to the way it should be, God told him. Get your mind off the trial and back onto me!

When you are discouraged, don’t let your mind dwell on the Jezebel obstacle in front of you. Think on God and His work.

When Elijah slipped into the worst discouragement of his life, God strengthened him with food, drink and rest. He let Elijah express why he was discouraged. Though Elijah’s thinking was off, God listened and empathized. Elijah also did his part: He started a fast. Even as he vented, he had to have known that his attitude was negative and selfish. He turned to God for help.

And after all this interaction with God, what did God instruct him to do? Get back to work. From here, Elijah went on to ordain Elisha, whom God would use to finish the work Elijah had begun (verses 15-17).

The key to overcoming discouragement is to get our minds off ourselves and onto the power and might of God. Turn to God in humility, with prayer and fasting. Then get back to work. Concentrate on serving God and doing His work.

Proverbs 24:16 says, “For a just man falleth seven times, and riseth up again ….” It’s easy to think that only the unjust or unrighteous trip up and become despondent and negative. Here God says the just man falls seven times!

But he also gets up—he doesn’t give in to Satan. He keeps battling! He never gives up!

The ability to overcome negativity and discouragement is something God wants us to master. Life is full of trouble. That’s because this life is a training ground! God is preparing us for eternal life in His ever expanding royal Family!

“For I reckon that the sufferings of this present time,” Paul wrote, “are not worthy to be compared with the glory which shall be revealed in us” (Romans 8:18).