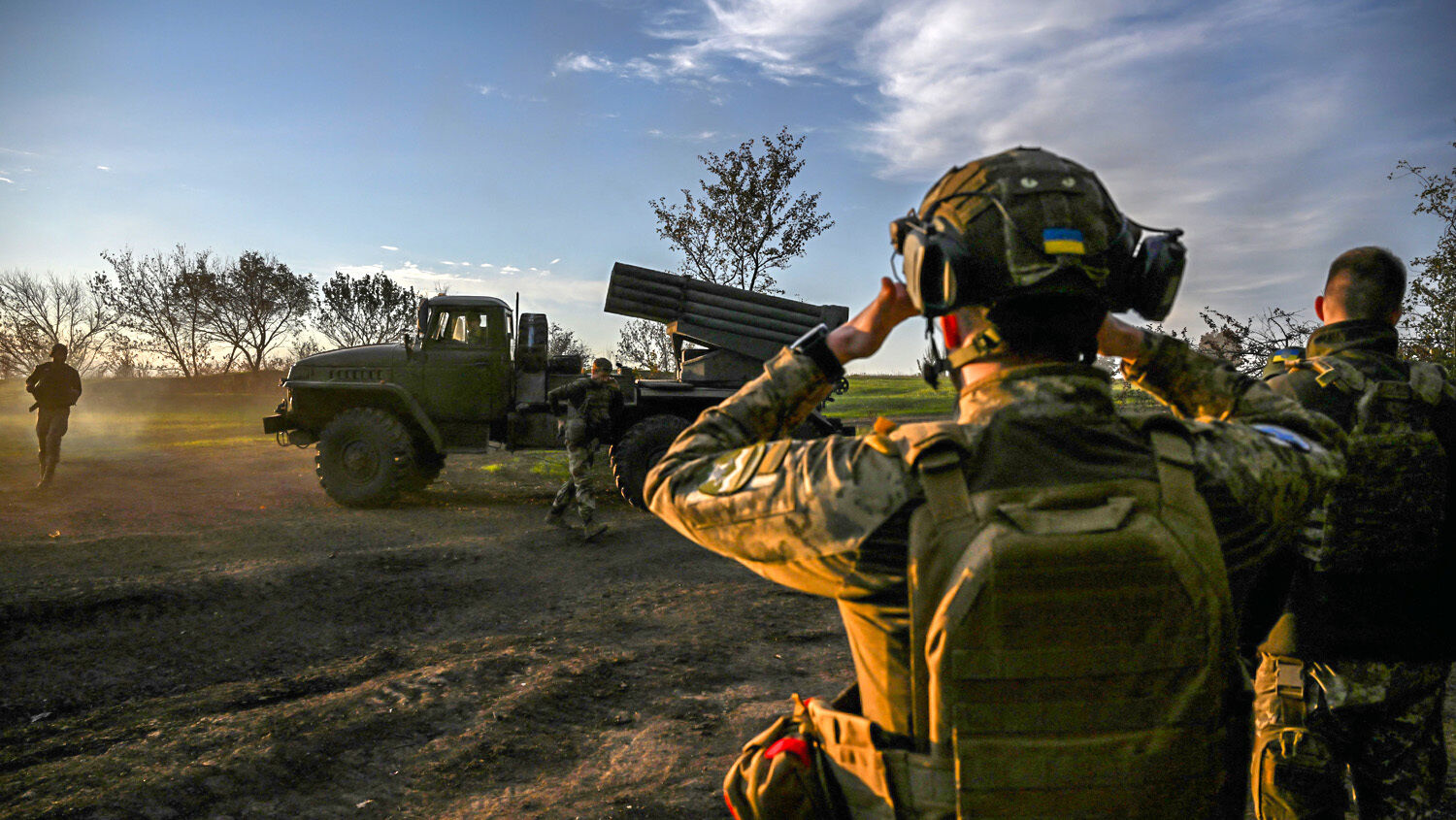 Russian officials and their collaborators will stage sham referendums in the Ukrainian regions of Luhansk, Donetsk, Kherson and Zaporizhzhia from September 23 to 27 in an effort to make them part of Russia. “I think that people have long been waiting for a referendum here, and it will probably be a political move that will help ensure the safety of civilians,” claimed Denis Pushilin, head of the so-called Donetsk People’s Republic, which Russia recognizes as independent but the rest of the world acknowledges as part of Ukraine. At Moscow’s behest, Russian-installed officials in Luhansk, Kherson and Zaporizhzhia followed Pushilin’s lead and also requested reforms.

Russian President Vladimir Putin considers conquest of Ukraine the linchpin in his strategy to rebuild the power and prestige that Russia lost after the collapse of the Soviet Union. In a February 21 address, three days before waging full-scale war on Ukraine, Putin told his people: “Ukraine is not just a neighboring country for us. It is an inalienable part of our own history, culture and spiritual space.” He argued that Ukraine as a separate political entity was established by Russia, and “to be more precise, by Bolshevik, Communist Russia,” after the Russian Revolution in 1917. Putin even equated Ukraine with Crimea and insisted that it had been wrongfully taken “away from Russia.”

Russia is now doing the same in eastern Ukraine.

Analysts worry that Russia will not stop at the line between Russian-occupied Ukraine and the rest of the nation. Donetsk, Luhansk, Kherson and Zaporizhzhia only make up 15 percent of Ukraine, but if Russia can claim these as parts of its territory, it would have at least a pretense of leverage to declare an all-out war in the name of “defending Russian land” on anyone attacking these areas.

Former Russian President Dmitry Medvedev said on September 22 that “Russian weapons, including strategic nuclear weapons and weapons based on new principles, could be used for protection” of these territories after the referendums.

When Russia took over Crimea in 2014, Trumpet editor and chief Gerald Flurry wrote, “In a stroke, Russian President Vladimir Putin redrew Ukraine’s borders.” Mr. Flurry then explained that Ezekiel 38 is a prophecy about a modern Russia and that studying it can better help us understand Russia’s role in end-time geopolitics. He wrote:

[Ezekiel 38:2] talks about Gog, Meshech and Tubal—all prophetic names for Russia …. Translated correctly, that verse also talks about a “‘prince of Rosh, Meshech, and Tubal”—a ruler of Russia. Who could that be? No politician could fill that role better than Vladimir Putin, and I don’t believe there is time for any other man of such stature to rise on the world scene.

Mr. Flurry explains in his booklet The Prophesied ‘Prince of Russia’, that Putin is prophesied to command a “giant swath of land”; that could mean that Putin will “conquer more nations of the former Soviet Union.” This forecast is proving true right before our eyes.

For a more in-depth study of the prophecies about Vladimir Putin and his conquests, please request a free copy of The Prophesied ‘Prince of Russia’.