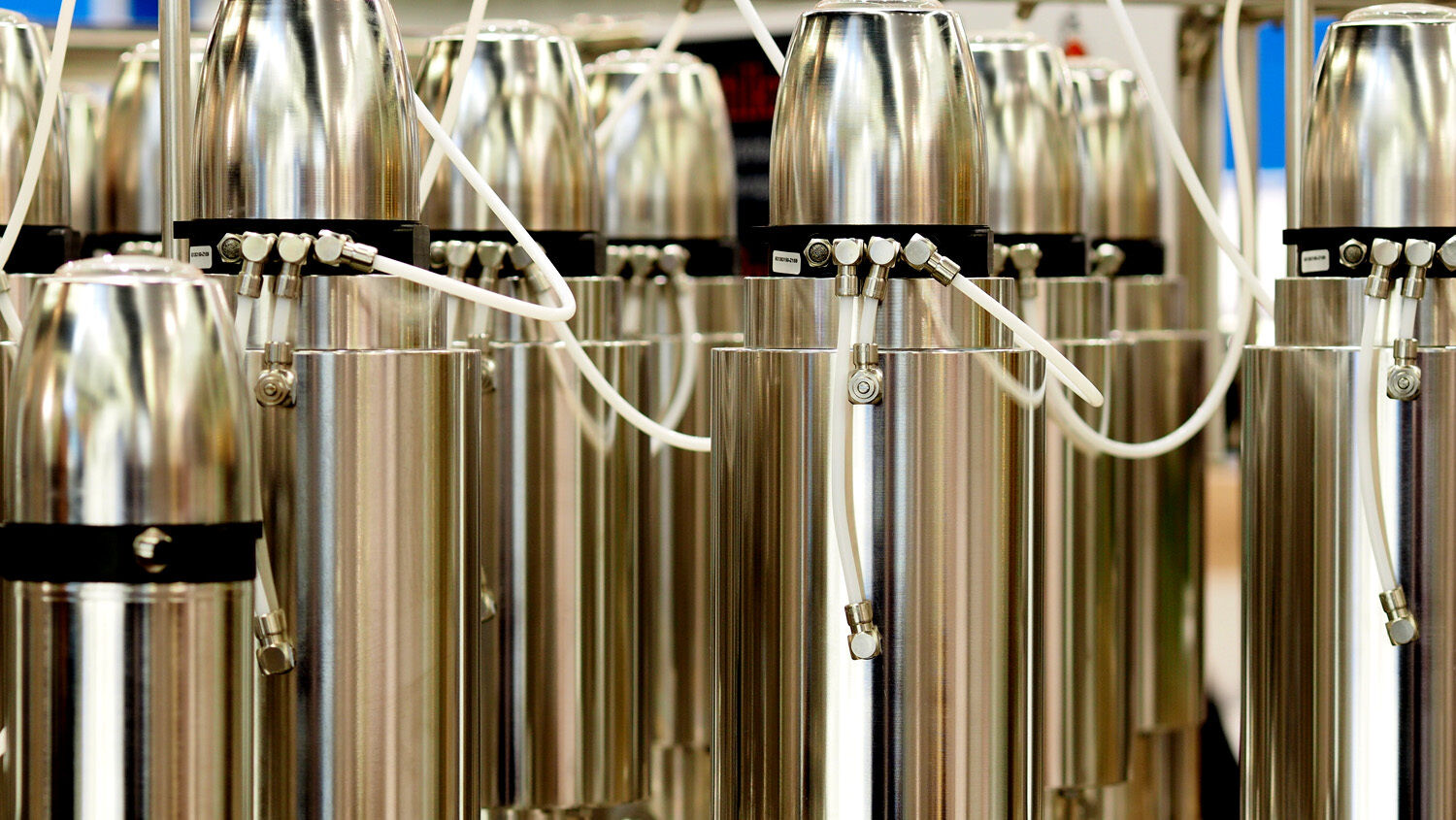 Does Iran really want to revive the nuclear deal?

Iran began enriching uranium using its newly installed IR-6 advanced centrifuges at its underground nuclear facility in Natanz, according to a report by the International Atomic Energy Agency. According to the report, Iran began feeding uranium hexafluoride gas into the first of three banks of centrifuges on August 30. Uranium hexafluoride gas is the raw material used to produce enriched uranium. The next day, Iran brought the second bank online.

The IR-6 centrifuge, Iran’s most advanced model, can enrich uranium 10 times faster than the IR-1 centrifuges. The IR-6 can also switch between enrichment levels quickly, giving it increased flexibility. This model enables Iran to enrich uranium up to 60 percent or higher. The original nuclear deal only allowed Iran to build and use the IR-1.

Also this week, Iran finally responded to the West’s “final offer” for a revived nuclear deal. Unsurprisingly, its response was more equivocating and evasive. Iran described its response as “constructive,” but the United States didn’t see it that way. “We are studying Iran’s response,” said a senior White House official. “But the bottom line is that it is not at all encouraging. Based on their answer, we appear to be moving backward.”

These marathon negotiations have been going on for 17 months. When you put Iran’s response together with its efforts to expand its enrichment capacity, the nation’s strategy becomes clear: Delay signing a deal for as long as possible so it can stockpile as much enriched uranium as possible.

And while Iran has been solidifying its status as a nuclear threshold state, things are heating up in Israel.

After the meeting, Netanyahu told reporters that he was more worried than before the briefing. He also accused the government of “falling asleep on the job.” Lapid’s Yesh Atid party fired back that Netanyahu did “tremendous damage” during his tenure in office. It also accused him of sabotaging and endangering the security of Israelis.

At the crux of this clash isn’t Israel’s opposition to the deal. Both Lapid and Netanyahu recognize that this deal is a disaster for Israel. The problem is how Israel should combat it.

In the lead-up to the signing of the original agreement, Netanyahu recognized that Barack Obama wanted a deal at any cost. Hoping to force Obama’s hand, Netanyahu chose instead to appeal to America as a whole. Breaking precedent, he went before the U.S. Congress without consulting the White House and castigated the deal.

We at the Trumpet have pointed out Obama’s animosity for Israel. Obama had tried to at least put on a mask of friendship, but this speech by Netanyahu ended that charade. Both the media and the White House condemned Netanyahu’s actions as being a politically motivated, partisan stunt aimed at embarrassing Barack Obama.

Today, Israel finds itself in a worse position. Iran is a short two weeks from producing weapons-grade uranium. The deal that’s on the table isn’t worth the paper it’s printed on, and like Obama, Joe Biden is determined to sign the deal at any cost. Netanyahu wants Lapid to go around Biden and appeal straight to the American public as he did in 2015. Lapid, remembering how badly that went, refuses, grudgingly following Biden’s lead instead. His logic is simple: If the deal is signed, at least Israel will have America’s help in defending Israel.

Netanyahu recognizes the existential danger a nuclear-armed Iran poses—not just to Israel but to the entire world. That existential threat is something we at the Trumpet have been warning about for three decades. Our analysis is based on a prophecy in the book of Daniel.

“And at the time of the end shall the king of the south push at him: and the king of the north shall come against him like a whirlwind, with chariots, and with horsemen, and with many ships; and he shall enter into the countries, and shall overflow and pass over” (Daniel 11:40). Is there any better word to describe Iran’s aggressive nature than “pushy”? As Trumpet editor in chief Gerald Flurry explains in his free booklet The King of the South, radical Islam, led by Iran, is this “king of the south.” The “king of the north” is a united Europe led by Germany.

Iran’s rush for nuclear weapons and aggressive foreign policy are going to trigger World War iii. But the good news is, it will be the last war mankind ever fights before experiencing real peace.

To learn more about these exciting prophecies, please request your free copy of The King of the South.