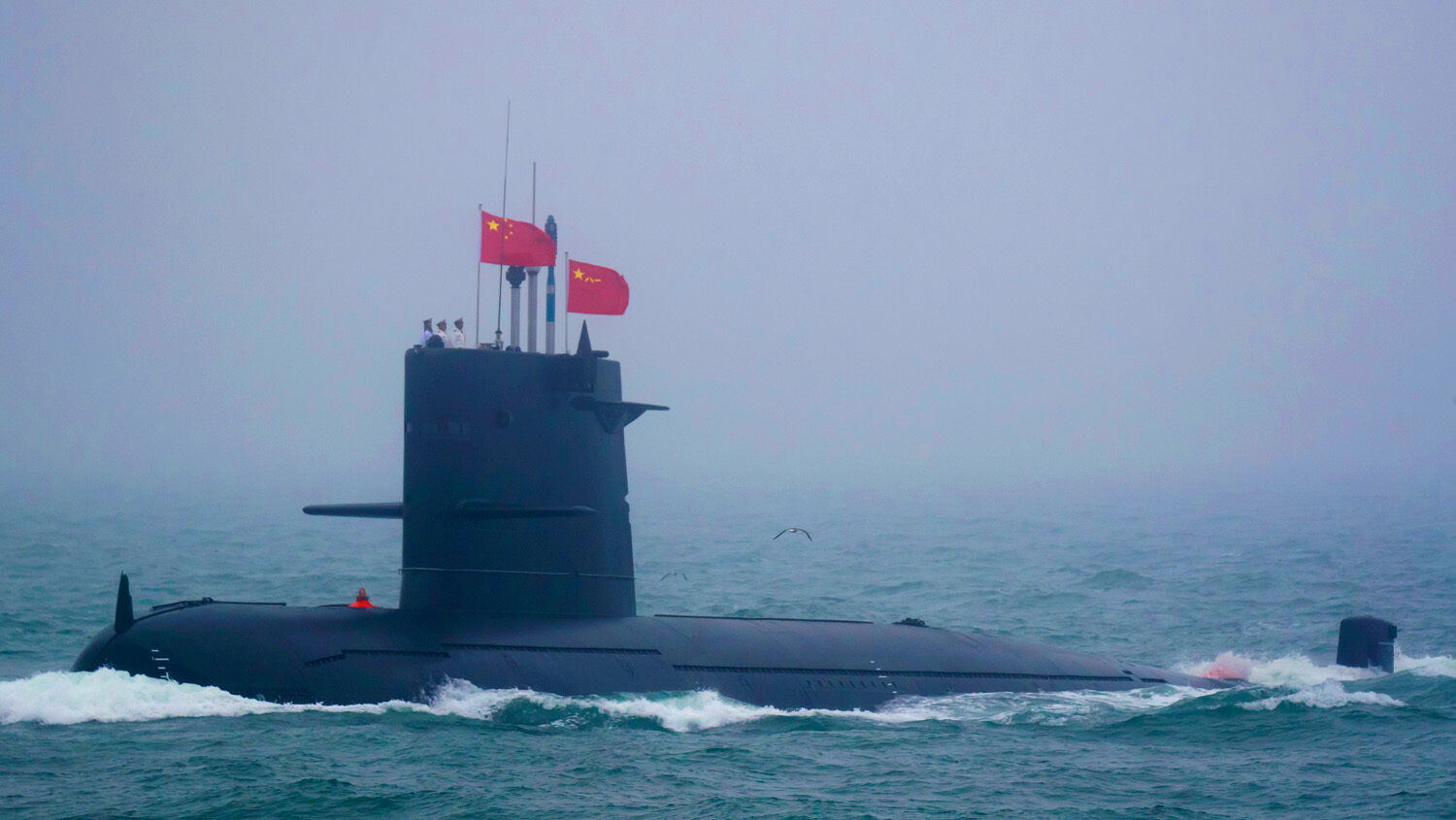 China’s underwater activities will soon be making waves on a massive scale.

More Chinese submarines are filling the waters of the South China Sea, according to an August 19 report from Voice of America. According to the report, China “has been investing in advanced weaponry and equipment—and overhauling its military command structure to modernize its armed forces ….” And one way it is doing this is by investing in its submarine program.

Since the 1990s, China has been working to add to its submarine fleet, but the push intensified in the 2000s. “Since 2006, eight nuclear submarines have reached [initial operation capability], for an average of one every 15 months,” the Office of Naval Intelligence reported in April 2020. “This trend will likely continue as China improves its nuclear submarine technology in coming years.”

As of 2020, China had 66 submarines in its fleet and was on target to reach 76 by 2030. Of the 66 in operation, the Congressional Research Service says there are “six nuclear-powered ballistic missile submarines, six nuclear-powered attack submarines and 46 diesel-powered attack submarines.” The fleet also includes an unknown number of Type-039 next-generation submarines, which are known for their stealth and advanced missile-launching capabilities. Former Deputy Undersecretary of the U.S. Navy Seth Cropsey told Voice of America that this model is “well suited to carry out a blockade, or to protect surface ships that are being used for an amphibious assault, or to launch missiles in an invasion.”

China’s navy is the largest in the world in terms of numbers. China has 742 known warfare and naval support ships; the United States has 460, including 4 aircraft carriers, 54 frigates, 73 corvettes, 38 destroyers and at least 66 operational submarines. Meanwhile, China is also building and militarizing a series of islands in the South China Sea, mainly around the Paracel and Spratly island chains.

These developments together show that America’s decades-long stabilizing influence over the South China Sea is under threat. As the Congressional Research Service warned, “China’s navy is viewed as posing a major challenge to the U.S. Navy’s ability to achieve and maintain wartime control of blue-water ocean areas in the Western Pacific—the first such challenge the U.S. Navy has faced since the end of the Cold War.”

Many of China’s ships and technology remain under development, and the sailors have virtually no battlefield experience, so much is unknown about how the Navy would perform in the event of war. But one thing is certain: China has been increasingly active in its littoral waters and beyond. And this activity is intensifying tensions in the region.

In a July 2016 article titled “China Is Steering the World Toward War,” Trumpet editor in chief Gerald Flurry wrote: “Since before the Korean War, China has had a strategy to establish a security buffer extending far from its coast and engulfing the entire South China Sea. Its current military buildup in the Paracels and the Spratlys is bringing China closer to realizing this strategy.”

Mr. Flurry went on to quote Marc Lanteigne, a senior research fellow at the Norwegian Institute of International Affairs, writing, “China wants waters that are theirs, that they can operate military and police vessels in, without having to worry about the presence of the U.S. or the Philippines or Vietnamese or Indian naval forces.’”

Mr. Flurry then wrote that, based on Bible prophecy, we should expect this Chinese desire to eventually sideline the U.S. as Asia’s primary naval power and for America to lose control over the region’s “gates”:

This warning is not just for an ancient nation. It is a prophecy for the modern-day descendants of Israel! Two nations in particular represent Israel in this end time: America and Britain. Don’t believe me—you need to prove this truth for yourself. …

Russia and China are militarizing the most important trade routes traversing the Asian continent. This prophecy is being fulfilled before our eyes! America’s enemies are securing shipping lanes and creating economic alliances that will very soon enable them to choke off America’s supply lines.

China’s expanding submarine fleet and its general increase in naval might will further accelerate the fulfillment of this prophecy. For more information on China’s involvement in end-time prophecy and why keeping a close eye on its military developments is important, please read “China Is Steering the World Toward War.”