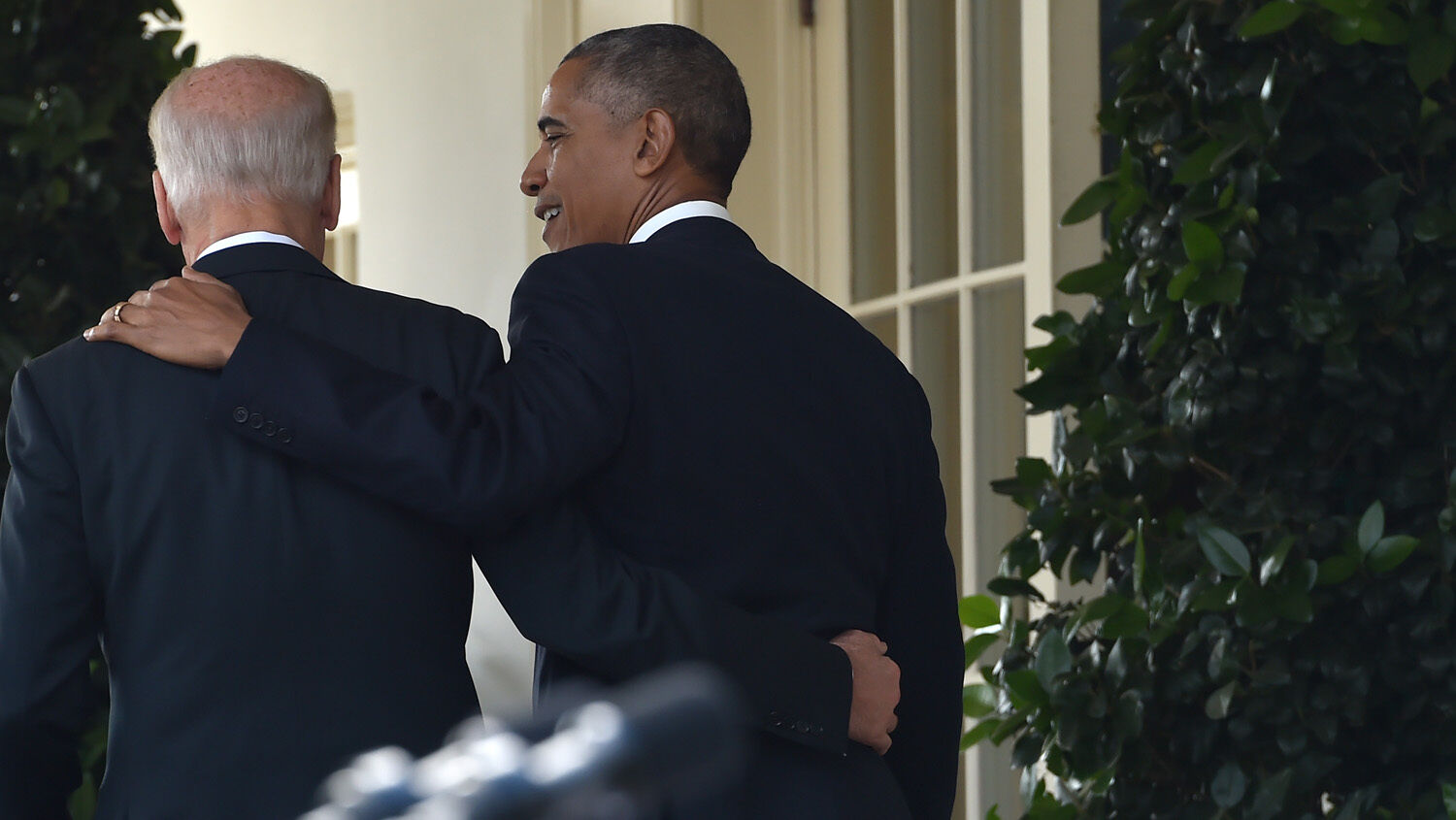 Joe Biden and those behind him are causing an energy crisis, on purpose.

Democrats across the board are admitting that the United States’ economy is crashing. Home prices, car prices and gasoline prices have hit all-time highs, and people are starting to get concerned. Confidential polling data obtained by the New York Times shows that out-of-control immigration and inflation could destroy what little support Joe Biden has left, so Democrats are desperately looking for another talking point. Donny Deutsch on msnbc is now openly calling on Democrats to slander Republicans as racist as a means of distracting people from how bad the economy actually is.

“We don’t have the economy on our side as Democrats,” Deutsch said on the Morning Joe television program. So you have to scare them, he said, “and a way to scare them [is] to say, ‘You know this replacement theory, this is not just coming from some dark corner of the web; this is the Republican platform.’” That is quite the admission. It sounds like Donny Deutsch knows “replacement theory” is a fringe conspiracy from “some dark corner of the web,” but wants to deceive Americans into thinking it is part of the Republican platform so Biden can continue destroying the nation’s economy.

U.S. Energy Secretary Jennifer Granholm blames high gas prices on Vladimir Putin, but also emphasizes the need to burn less oil and gas. “One of the things that we have come up with is to electrify the transportation system so that we are not beholden to the whims of petrol dictators like Vladimir Putin,” she told Politico. “Let’s be clear about the reasons for these prices being elevated. It is because Russia is a great exporter of oil on the global market. When countries like the United States and others rightfully said we are not going to be funding Vladimir Putin’s war, we are not going to be accepting any of those barrels, that pulled about a billion and a half of barrels per day off of the global market.”

Yet Biden’s government is stopping America from producing its own oil and gas. In February, the Department of Energy announced a commitment from over 90 companies and organizations to slash their carbon emissions in half by burning less oil and gas. Now the Department of the Interior is canceling offshore oil and gas leases to reduce energy production further.

While Biden’s government slanders Republicans as racist and blames Russia for the economic disaster on one hand, watch what the other hand is doing. It is continuing to block efforts that would reduce energy prices and strengthen the economy.

It is as if they want America’s economy to crash, but don’t want Americans to blame them for it.

The truth is that the radical left has wanted to increase energy prices for years. Remember how Barack Obama lectured Americans about their energy usage? “Under my plan … electricity rates would necessarily skyrocket,” he told the San Francisco Chronicle in a January 2008 interview about American energy usage. A few months later, he elaborated on why Americans should pay more for their electricity. “We can’t drive our suvs and eat as much as we want and keep our homes at 72 degrees all the time whether we are living in the desert or living in the tundra and just expect that every other country will say, ‘OK, you guys, go ahead and keep on using 25 percent of the world’s energy even though you only account for 3 percent of the world’s population,” he said at an Oregon rally.

Now, 14 years later, Obama must be secretly ecstatic that rising gas prices are forcing Americans to drive less while rising electricity prices are forcing them to switch off the air conditioning. But midterm elections are coming up this fall, so Obama and his allies obviously can’t appear too happy if they are relying on getting re-elected to maintain their grip on power. Thus, they are reduced to rambling on about “Putin’s price hike” and “great replacement theory” in their campaign stump speeches.

Sen. Josh Hawley pointed out during a Senate energy hearing that gas prices were rising “long before Putin invaded Ukraine.” Granholm’s attempt to pin America’s energy crisis on Putin are disingenuous. The Biden administration was doing everything it could to make energy prices skyrocket for months before the Russians invaded Ukraine. In fact, while Putin was amassing troops on Ukraine’s border, Obama, Biden and Al Gore were at the 26th United Nations Climate Change Conference in Scotland talking about how the world needs to “say goodbye to coal, oil and gas.”

As time goes on, more people are waking up to the fact that “Putin’s price hike” is really “Obama’s price hike.” Joe Biden is just the fall guy intended to take the blame for the soaring energy prices Obama always wanted.

“Many people can clearly see that Joe Biden is not really in charge of the government,” my father wrote in “This Isn’t Incompetence. This Is Treason!” He continued:

He has filled his administration with Obama-era officials, and Mr. Obama himself is really directing the show! Some say—correctly—that this is effectively Obama’s third term. Eight years ago, during Obama’s presidency, I wrote my booklet America Under Attack. It explains the reason behind these ruinous policies. I wrote, “Many people can see that these are disastrous decisions. But we must understand that this isn’t simply the result of ineptitude on the part of this administration, or naivety about how the world really works. We are seeing the aftereffects of a calculated, aggressive, satanic attack aimed at weakening and ultimately destroying the nations of Israel, starting with the world’s most powerful nation!” That booklet exposes the spiritual reality behind these terrible actions.

In America Under Attack, my father explains that Obama is a modern-day type of the “king of fierce countenance” prophesied in Daniel 8. This was fulfilled in type by the ancient King Antiochus Epiphanes, a wicked ruler who obtained power through lies, targeted people with biblical beliefs, and slaughtered them. Through his own presidency and through the Biden regime, Obama has declared war on America and on the natural resource wealth that makes it powerful.

We are currently getting a clear look at the agenda of this Antiochus figure. Radical leftists have taken off the mask in an open attempt to seize power. America, as 2 Kings 14:26 states, is suffering bitter affliction. But in this process, God is much more fully exposing the corruption and the agenda of Obama and other revolutionary radical leftists!