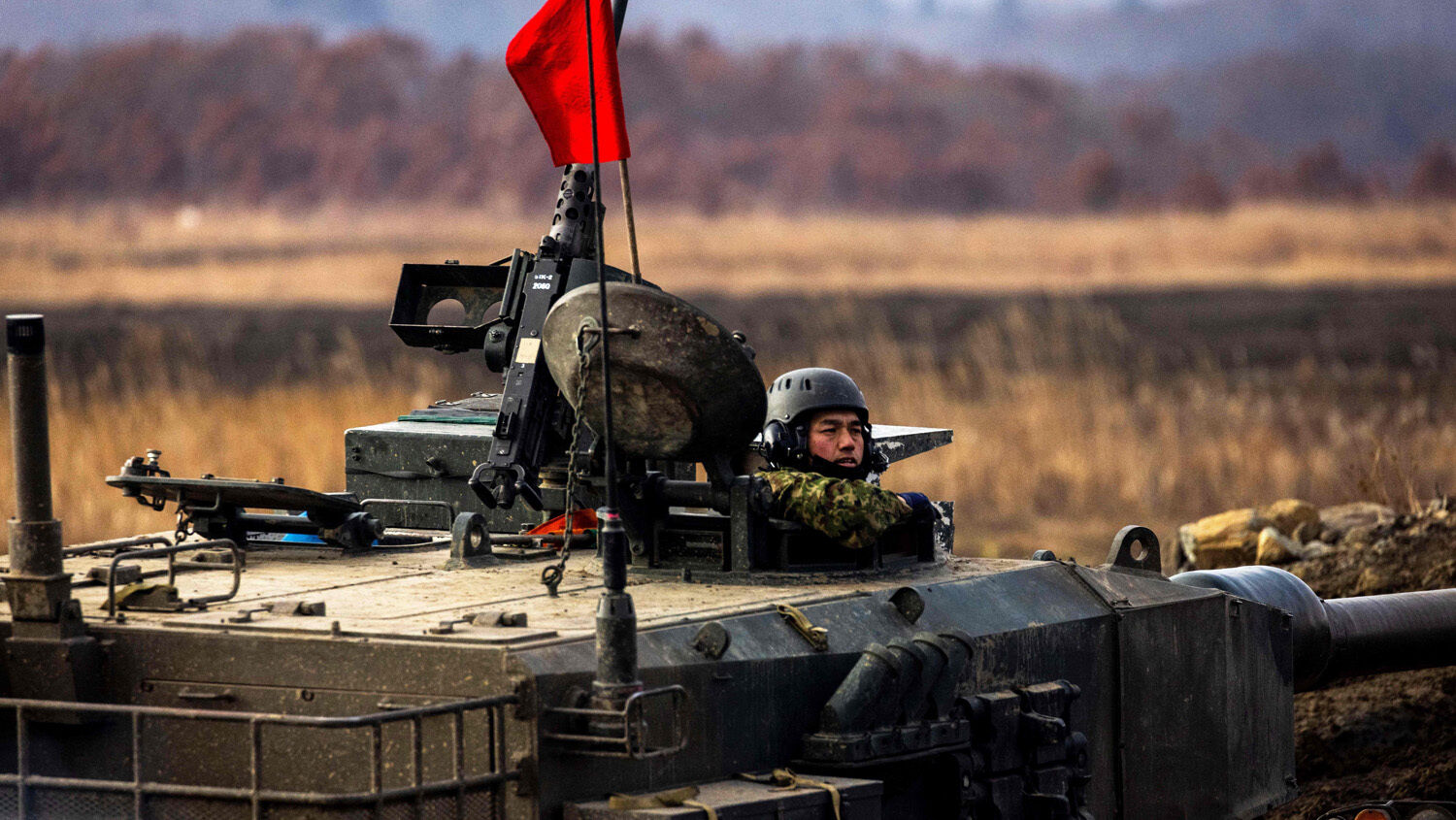 Japan’s Liberal Democratic Party (ldp) confirmed on April 27 its plan to spend 2 percent of the country’s gross domestic product on defense. This means the country will spend about $100 billion per year on its military, making it the third highest military spender in the world.

Japanese Defense Minister Nobuo Kishi claimed the hike in spending was a reaction to Russia’s invasion of Ukraine. “In a situation that can be called the biggest current crisis for the international community, we must drastically strengthen Japan’s defense capabilities,” he said. In reality, the ldp set this spending goal last year on October 13—long before Russia invaded Ukraine. But the crisis in Ukraine has created more public support for increased defense spending. According to a Nikkei poll, 55 percent of Japanese people support the 2 percent goal. And almost two thirds agree that Japan needs to strengthen its defense capabilities.

Response outside Japan has also been positive. Mietek Boduszynski, a former United States diplomat in Tokyo, thinks “the U.S. will applaud this as a culmination of something they have been asking Japan for for a very long time.”

“The U.S. sought to keep Japan’s defense spending low until the rise of China over the last several decades,” said Isaac Stone Fish, author of America Second: How America’s Elites Are Making China Stronger. “Especially over the last decade, policymakers in Washington have quietly and sometimes not so quietly encouraged Japan to increase its military spending.”

In addition to the hike in spending, the Liberal Democrats are working to give Japan’s military counterstrike capabilities. In February, Kishi told Japanese parliament that warplanes entering enemy territory to strike targets “would fall within the scope of self-defense.”

In the past, Japan’s missile defense has been focused on intercepting incoming missiles. But as North Korea and China build more advanced missiles than can evade interception, “interceptors alone may not be enough to defend Japan,” the ldp said in a document published in April.

Russia’s invasion of Ukraine prompted another monumental shift in Japan’s foreign policy: The Japanese Self-Defense Forces sent Ukraine bulletproof vests and helmets. This is the first time in over 75 years Japan has sent military supplies to a country at war.

These steps to increase Japan’s military capability are huge strides away from the pacifist Constitution that has governed Japan since World War ii. The brutality of the Japanese army, as well as its total refusal to surrender, convinced the United States to include Article 9 in the Japanese Constitution, which reads: “Japanese people forever renounce war as a sovereign right of the nation and the threat or use of force as means of settling international disputes. … [L]and, sea and air forces, as well as other war potential, will never be maintained.”

Japan was intended to rely on America for its defense. But as America weakens and foreign threats intensify, Japan is taking steps to ensure its own defense.

Over 50 years ago, the late Herbert W. Armstrong predicted this would happen. “Japan today has no military establishment,” he wrote in the March 1971 Plain Truth magazine. “But we should not lose sight of the fact that Japan has become so powerful economically that it could build a military force of very great power very rapidly.” How did he know Japan would remilitarize? Revelation 16:12 speaks of the “kings of the east”—a huge military force that will unite in the end time. Revelation 9:16 reveals that this force will be comprised of 200 million soldiers. This imposing army will be headed by Russia and China. But as Ezekiel 38:6 shows, “Gomer” and “Togarmah”—ancient names for the people of Japan—will be included in this alliance.

We explain in “Why the Trumpet Watches Japan’s March Toward Militarism”:

Just as Mr. Armstrong did in the Plain Truth magazine, the Trumpet reports on Japanese efforts toward remilitarization because each represents one small step closer to that 200 million-man army. Each move by Japan to normalize its military is a step nearer to that unprecedentedly violent conflict. Many Bible passages show that it will be the bloodiest, most destructive conflict in history. Japan’s march toward militarization points to a dark future.

To further understand Japan’s role in future prophetic events, read our article on the subject and request a free copy of our booklet Russia and China in Prophecy.