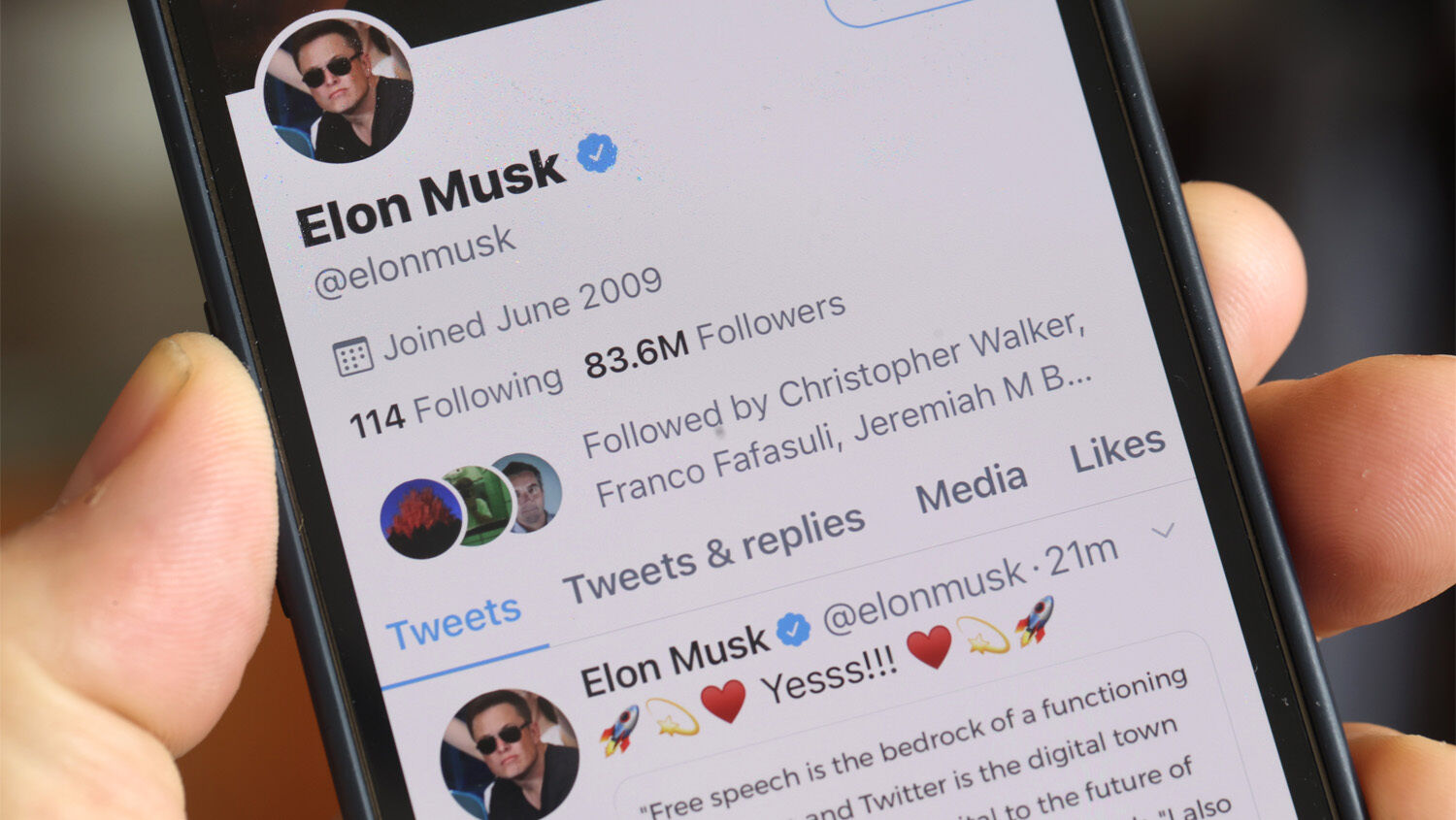 By Richard Palmer • May 2

Last week a great blow was struck for online freedom. Billionaire Elon Musk bought Twitter. Liberals around the world have clutched their pearls as Musk promises to bring the once cherished principle of freedom of speech to the platform.

But his task may not be so easy. It’s not just Twitter’s governance that wants to restrict what can be said on Twitter. Other very powerful forces also want to control what is said online.

At the same time that Musk was putting in his bid for Twitter, the European Union agreed on outlines for its Digital Services Act, which would create a new European bureaucracy able to police what is said online, with a global reach.

After 16 months of negotiation, on April 23 the European Commission, European Parliament and national governments agreed to plans to regulate Twitter and other social networks.

The Digital Services Act (dsa) is now set to become a reality by the end of the year. It will set up a new EU bureaucracy to manage the biggest tech companies—those with more than 45 million European users. The European Commission will be hiring around 150 people to regulate these companies, as well as spending money on outside advisers.

The act will establish broad responsibilities for big companies to curb “disinformation.” Penalties for noncompliance are huge: Firms could face fines of up to 6 percent of global revenue. For Twitter, this would be hundreds of millions of dollars. For Facebook, it would be billions.

The response from many advocates for free speech online has been a sigh of relief. Some of what the EU had been proposing would have been horrific for free speech. For example, one idea under discussion would have forced large social networks to prescreen all their posts. Rather than deleting bad posts, the networks would have had to approve all posts before they went live, largely by using some kind of computer program. Not only would this have brought in a level of censorship beyond anything we’ve seen so far, it would have also been completely unworkable, and so it was dropped.

But the fact that it could have been worse shouldn’t blind us to what is happening. The European Union is essentially setting up a new regulatory body that will control what is said online around the world.

There are also quite a lot of good things in the new plan. There are provisions that limit the way big companies harvest data on you, track you, and target you with ads.

The EU cites some excellent reasons for introducing these changes. It is correct that there are major problems with social media. It rightly points to the real harm they’re causing, especially among teens.

But just because the problem is real doesn’t mean the EU’s solution will be an improvement. None of this eliminates the fact that the EU wants more control over what people say on large social networks.

To the EU, one of the biggest problems with social media is that there is too much free speech. Businesses aren’t doing enough to curb “disinformation.”

The EU has no First Amendment, and speech that would be protected in the United States is often classified as “hate speech” and outlawed in European companies. The dsa brings these restrictions online.

Large social media sites will have an obligation to deal with disinformation—speech that is not classified hate speech but that the EU still doesn’t like. They won’t have to ban it, but they’ll have to do something—e.g. putting on a disinformation warning, “shadow banning” it, quietly stopping the post from spreading, or putting on a “fact check.”

The EU will be able to grab even more power in a “crisis.” If the EU’s national authorities vote to declare a crisis, for example due to a pandemic, the EU wants the power to tell social media companies exactly what a user can and cannot post.

The EU is already threatening to ban Twitter if Musk goes for what they call a “free speech absolutists” direction. Thierry Breton, EU commissioner for the internal market, told the Financial Times that if Twitter “does not comply with our law, there are sanctions—6 percent of the revenue and, if they continue, banned from operating in Europe.”

This law will likely soon restrict what can be posted in the U.S. too. Columbia law professor Anu Bradford writes in her book The Brussels Effect—How the European Union Rules the World: “Instead of being guided by America’s First Amendment free-speech protections, Facebook, Twitter and YouTube follow the EU’s definition of hate speech worldwide when deciding which content to remove from their platforms.”

Having certain posts show up in the U.S. but not in the EU is possible, but a lot of work. It’s much simpler just to apply the EU’s rules worldwide, which is what happens time and again.

This is why many on the radical left, such as former U.S. presidential hopeful Hillary Clinton, are cheering the EU on. When social media companies were in the hands of billionaires that thought like them, the left in the U.S. said, They’re private businesses; they can do whatever they want—if they want to censor, they can do so. As soon as Twitter gets bought out by someone they don’t agree with, they start setting up a Disinformation Governance Board. But in the U.S. there’s only so much the government can do to censor; it is limited by the First Amendment. But the EU isn’t. If the EU does the enforcing, it’s much harder for Americans to object.

For too long, tech platforms have amplified disinformation and extremism with no accountability. The EU is poised to do something about it.

I urge our transatlantic allies to push the Digital Services Act across the finish line and bolster global democracy before it’s too late.

The radical left is so desperate to keep control over social media it would rather empower the EU to police it than allow political opponents free speech. If the U.S. really fought for free speech online, the EU would have a hard time taking that away from them. But instead, America’s leaders are helping the German-led EU.

This law is still many months from going into effect. But already it is exposing a lot about both the radical left and the EU. In his 2019 article “Germany Is Taking Control of the Internet,” Trumpet editor in chief Gerald Flurry wrote:

The European Union is working to gain control of the Internet. It has already made significant progress in this effort. …

We must put this issue in the context of Bible prophecy and history. The German-led EU is behaving the way the Holy Roman Empire has always behaved. Germany is once again seeking to impose its will on the world. This is a difficult message to accept, and many people will disagree with it, but it is the truth!

The Internet is changing before your eyes. It was once a free-for-all. Now the vast majority of traffic is funneled through a handful of gatekeepers who will only allow you to see certain things. And it is the German-led European Union that wants to determine exactly what you can and can’t see.

This new power is already making itself felt, and it wants to control what you read and say. This is exactly the kind of power described in the Bible—and one we’ve been forecasting for decades.

Revelation 17 describes a power that repeatedly rises in Europe. What is rising today is an extension of what has gone before. Verse 8 calls this power “the beast that was, and is not, and yet is.” There’s a power with a similar, censorious character that comes and goes on the European scene—the Holy Roman Empire. Revelation 18 shows this power dominating global trade and commerce. We see this building in the EU’s regulatory “superpower.” Other chapters describe this power regulating religious belief, trying to control what people think and say.

This power rising in Europe is already making itself felt around the world. A crucial part of end-time events is already affecting your life. To learn more about it and where it is leading, read Mr. Flurry’s article “Germany Is Taking Control of the Internet.”