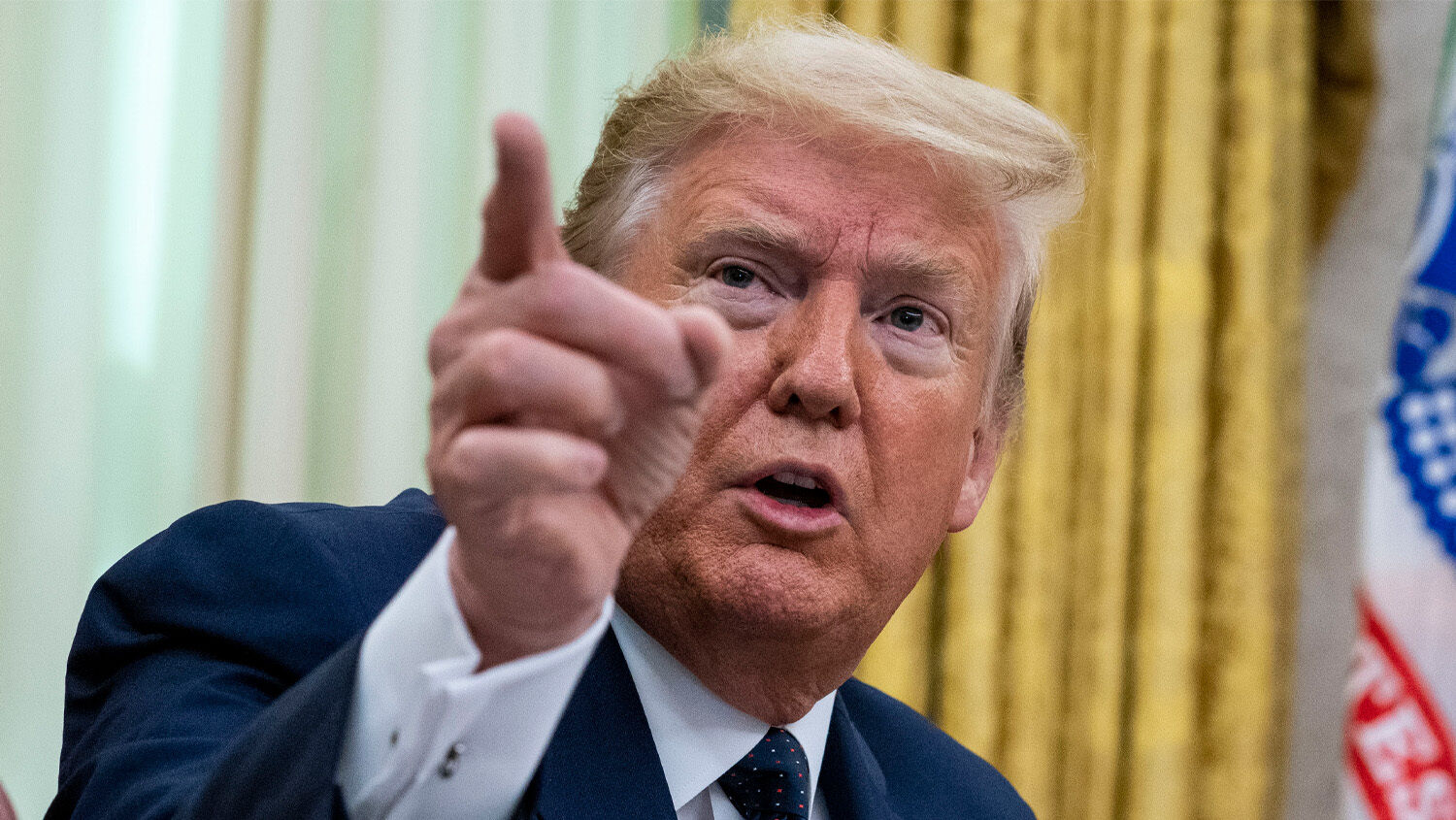 Slowly, but surely, the plot against President Donald Trump is being exposed.

The only big deep state names not listed in this lawsuit are the kingpin and his right-hand man: former President Barack Obama and former spymaster John Brennan.

“In the run-up to the 2016 presidential election, Hillary Clinton and her cohorts orchestrated an unthinkable plot—one that shocks the conscience and is an affront to this nation’s democracy,” the legal complaint states. “Acting in concert, the Defendants maliciously conspired to weave a false narrative that their Republican opponent, Donald J. Trump, was colluding with a hostile foreign sovereignty. The actions taken in furtherance of their scheme—falsifying evidence, deceiving law enforcement, and exploiting access to highly sensitive data source—are so outrageous, subversive and incendiary that even the events of Watergate pale in comparison.”

The 108-page lawsuit was filed March 24 in U.S. District Court for the Southern District of Florida, alleging violations of rico (Racketeer-Influenced and Corrupt Organizations) laws. Donald Trump’s personal attorney, Alina Habba, is saying that the case has already been made in previous investigations, so all she has to do is present the existing evidence in court. She is right: Abundant evidence has emerged during and after the 2016 campaign. The real shame is that Hillary Clinton and her cohorts are not already in jail! Former Attorney General Bill Barr should have prosecuted these people long ago, but he did not. So now Habba is collecting the evidence uncovered in past investigations and actually doing something with it, if the court will hear it.

My father, Trumpet editor in chief Gerald Flurry, wrote this four years ago: “On Oct. 21, 2016, the Federal Bureau of Investigation and the Department of Justice presented a vile, deceitful dossier to the Foreign Intelligence Surveillance Act (fisa) court. The 35-page report was compiled by British former MI-6 intelligence agent Christopher Steele and paid for by Hillary Clinton’s presidential campaign. It was to be used as opposition research, to smear and slander her political opponent. The dossier accused Donald Trump of escapades with Russian prostitutes, among other things. Not one bit of the dossier was verified, yet United States law enforcement agencies used it to obtain approval to spy on Trump campaign staff member Carter Page. That opened the door for spying on everyone surrounding Mr. Trump.”

We have known for years that Obama and Clinton’s spying, slander and subversion was a bold deceit designed to destroy Trump and especially his political following and achieve the goal the radical leftists have always had: destroy what America is and has been, and remake it as they see fit. But the evidence still has not had its day in court.

Bible prophecy shows that, whether through this lawsuit or other means, Donald Trump will undo what Obama, Clinton and their conspirators have done and reclaim the presidency!

The Bible focuses on the nation of Israel. As God’s Church has taught for more than 80 years, the Israelites are the ancestors of the United States and other related countries. (Request your free copy of The United States and Britain in Prophecy, first published by Herbert W. Armstrong in 1945.) My father has stated for more than 30 years that the history of the Prophet Amos during the reign of King Jeroboam ii of Israel is also prophecy that will be fulfilled in our lifetimes. And for the past 5½ years, he has pointed to Donald Trump as that modern Jeroboam.

Over the past four years, my father has repeatedly focused on the history of King Jeroboam ii recorded in 2 Kings 14:26-28, which contains further prophetic details that will be fulfilled by the modern Jeroboam:

For the Lord saw the affliction of Israel, that it was very bitter: for there was not any shut up, nor any left, nor any helper for Israel. And the Lord said not that he would blot out the name of Israel from under heaven: but he saved them by the hand of Jeroboam the son of Joash. Now the rest of the acts of Jeroboam, and all that he did, and his might, how he warred, and how he recovered Damascus, and Hamath, which belonged to Judah, for Israel, are they not written in the book of the chronicles of the kings of Israel?

As my father wrote in his July 2021 Trumpet article “What Will Happen After Trump Regains Power,” this prophecy is about the modern Jeroboam whom God uses to save Israel, and it states that he wars to recover something that was taken from him. What was taken from Donald Trump that is more important than the 2020 presidential election? And how was it taken?

Radical leftists are, as Obama put it, “fundamentally transforming America.” They framed Trump as colluding with Russia in 2016 to steal the election to handicap and, if possible, terminate his presidency. Then in 2020 they used covid-19 as a pretext to take down election safeguards and fill ballot boxes and voting machines with millions of forged votes and successfully took the election from him!

The evidence shows that Barack Obama was behind the Spygate scandal and the counterfeit covid election and is behind the decisions being made by Joe Biden and his staff.

There is a fierce war going on between Barack Obama and Donald Trump. Obama appears to be winning at the moment, but don’t expect Trump to give up. His new lawsuit shows that he is going to keep fighting until the American people know what really happened.

These are strong words that recall his recent statement on the ongoing special counsel investigation into Spygate. As further evidence emerged, Trump wrote on February 12, “This is a scandal far greater in scope and magnitude than Watergate, and those who were involved in and knew about this spying operation should be subject to criminal prosecution. In a stronger period of time in our country, this crime would have been punishable by death.”

Bible prophecy shows that, one way or another, he is going to recover his office. This is not simply because of Donald Trump’s personality or persistence (although he has plenty of both). It is mainly because God is saving America temporarily so that people in America and beyond will have one more chance to repent of their sins. If they do not take this chance, the Bible prophesies that America will fall.

Keep searching the news for how Trump is faring in his fight to recover his office. Even more importantly, remember what God requires of you.

Read “What Will Happen After Trump Regains Power,” by Gerald Flurry.