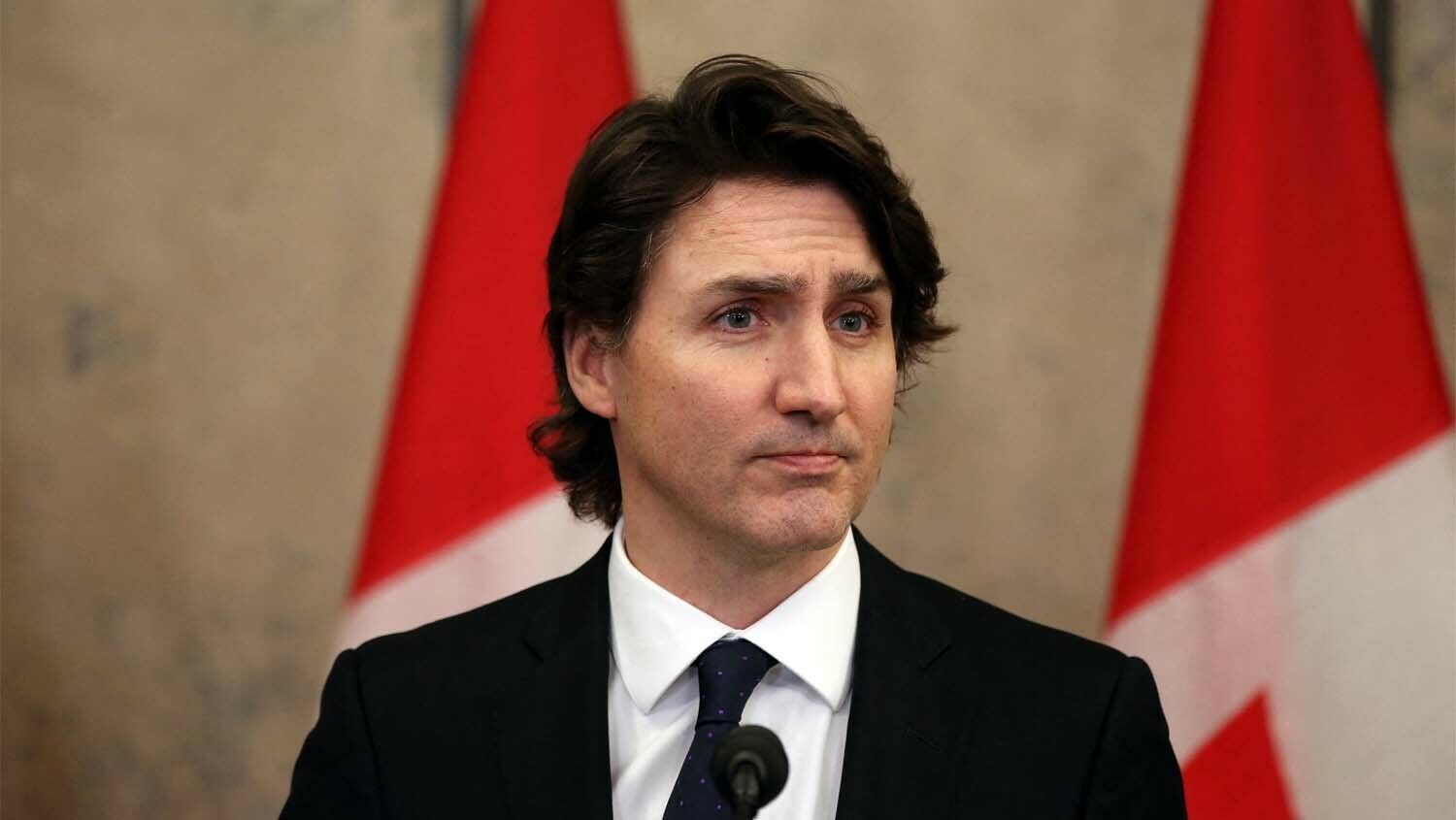 A prime minister who said he admired China’s dictatorship brings it home to Canadians.

Canadian Prime Minister Justin Trudeau has declared war on his own people. On February 14, he invoked the Emergencies Act for the first time in Canadian history to break up the Freedom Convoy parked in protest in Canada’s capital city. The Trudeau regime declared that it now has powers usually reserved for national emergencies like a state of war, powers such as dispersing and arresting demonstrators and freezing bank accounts of anyone connected to protests.

The New York Times initially reported that Trudeau was suspending the civil liberties of Canadian citizens. It quickly retracted the statement after Trudeau’s supporters complained, but suspending civil liberties is the entire purpose of the Emergencies Act. It is the successor to the War Measures Act, which Prime Minister Pierre Trudeau invoked in 1970. But unlike the father, who suspended civil liberties to stop terrorists and rescue a kidnapped provincial deputy premier and a British diplomat, the son suspended civil liberties to stop a peaceful and even festive protest and to force thousands of law-abiding citizens to subject themselves to vaccination or lose their jobs.

Canadian police arrested nearly 200 people and hauled away 79 vehicles from downtown Ottawa, the nation’s capital, where truckers and their supporters had parked them in protest. They weren’t gentle about it. Police fired tear gas and used batons to clear out demonstrators. A video posted to Twitter shows mounted officers trampling an elderly Native American woman with their horses. Meanwhile, the government froze the bank account of a single mother working a minimum-wage job because she donated $50 to an anti-vaccine mandates protest.

Some Conservatives have voiced opposition to Trudeau’s dictatorial crackdown. Trudeau shot back that “Conservative Party members can stand with people who wave swastikas; they can stand with people who wave the Confederate flag. We will choose to stand with Canadians who deserve to be able to get to their jobs, to be able to get their lives back.” He apparently didn’t realize the irony that his dictatorial lockdowns, even before the Emergencies Act, blocked millions of Canadians—including truckers—from getting to their jobs, from getting their lives back. Nor did he grasp the irony that some of the Conservatives he was smearing as racists and Nazis were the grandchildren of Holocaust survivors. This fact was pointed out to him, but he refused to apologize.

Trudeau’s government has passed a dictatorial law that truckers must inject themselves with an experimental mrna molecule to continue the United States-Canada trucking that is vital to the Canadian economy. Yet Trudeau still has the gall to accuse those criticizing this law of being like Adolf Hitler. This is hypocrisy at its worst.

Maybe Canadians should have paid more attention in 2013 when Justin Trudeau told a group of fundraisers: “There is a level of admiration I actually have for China because their basic dictatorship is allowing them to actually turn their economy around on a dime ….”

The paramount leader of Canada isn’t turning around the economy he accelerated into the ditch, but he is engaging in basic dictatorship.

This is not surprising when you remember that the elder Trudeau was a Communist sympathizer with connections to China, Cuba and the Soviet Union. The younger Trudeau has been open about following in those footsteps.

We are now in the final stages of the Communist infiltration of America and Canada.

For decades, the late Herbert W. Armstrong taught that the English-speaking nations were descended from ancient Israel and that end-time prophecies like the one in Hosea 7:8-9 were actually about the modern-day Israelites mixing themselves together with foreign peoples and foreign ideologies like communism.

“What we fail to grasp, in the struggle with Russia, is this: We are not fighting a single nation in a military war, but a gigantic worldwide, plain-clothes army, masquerading as a political party, seeking to conquer the world with an entirely new kind of warfare,” Mr. Armstrong wrote in 1956. “It’s a kind of warfare we don’t understand, or know how to cope with. It uses every diabolical means to weaken us from within, sapping our strength, perverting our morals, sabotaging our educational system, wrecking our social structure, destroying our spiritual and religious life, weakening our industrial and economic power, demoralizing our armed forces, and finally, after such infiltration, overthrowing our government by force and violence!”

Like Barack Obama in the United States, Justin Trudeau came to power by pretending he was more moderate than he was in reality. But the coronavirus crisis is exposing these men’s identities. They are Communists using covid-19 to weaken America’s and Canada’s “industrial and economic power” while empowering themselves at the expense of their people. This is a sobering reality, but we need to see the cabal of Communist monsters running America and Canada so we can repent of the sins that allowed things to get this bad!