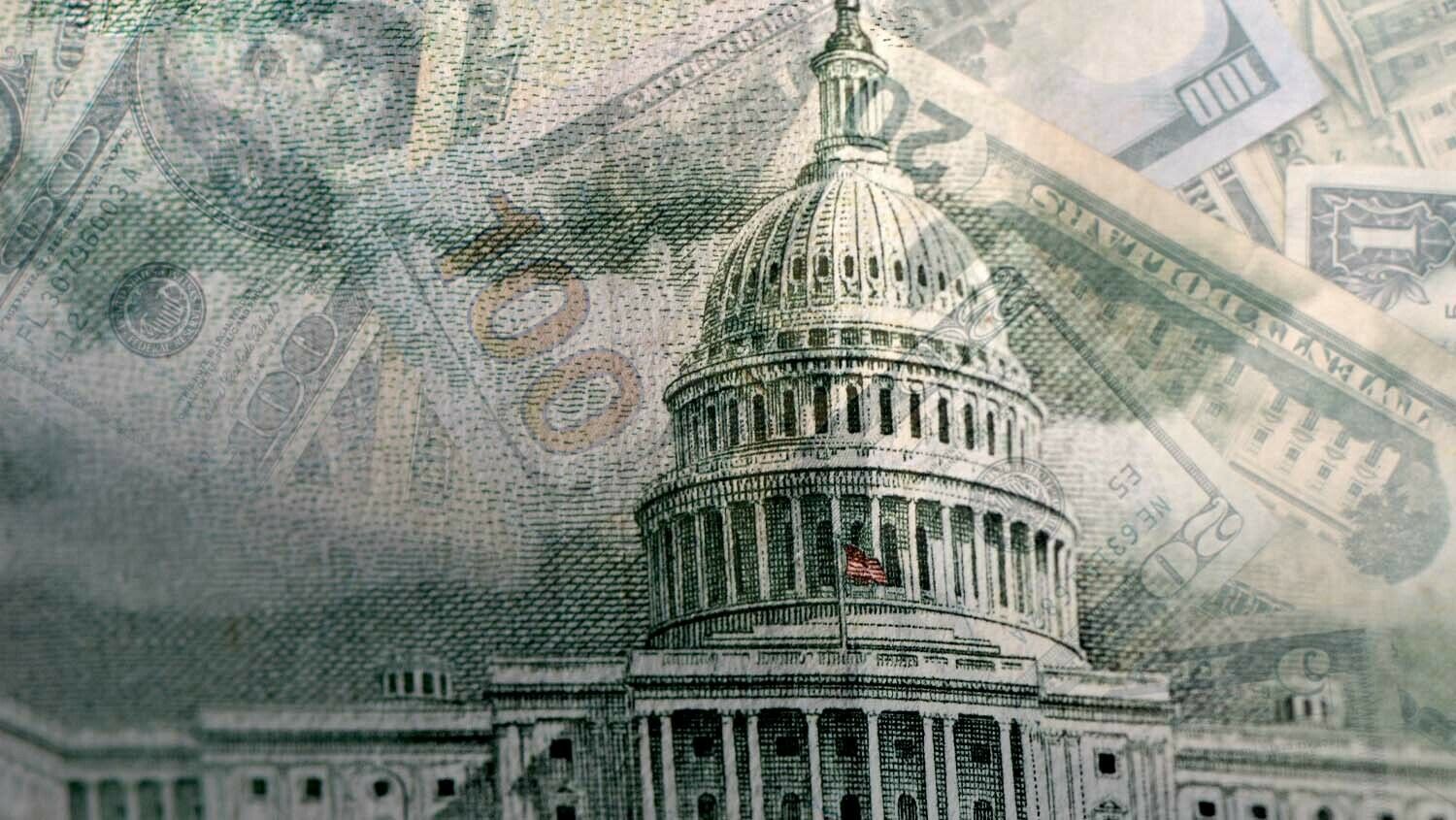 Was it just coincidental?

The 10 richest men in the world have seen their wealth double during the covid-19 pandemic, according to a January 17 report from charity Oxfam. Yet the number of people in poverty has also increased dramatically. The report said incomes of 99 percent of the world’s population had reduced since March 2020. Lockdowns cost many businesses substantial losses; many businesses closed. These measures pushed 160 million people into poverty.

With people spending more time at home, online shopping exploded. As a result, the world’s largest companies have received profits like they have never experienced before. Elon Musk, Jeff Bezos, Bernard Arnault, Bill Gates, Larry Ellison, Larry Page, Sergey Brin, Mark Zuckerberg, Steve Ballmer and Warren Buffet saw their collective wealth grow from $700 billion to $1.5 trillion between March 2020 and November 2021. That’s an increase of $1.3 billion a day. According to Oxfam, “this is the biggest surge in billionaire wealth since records began.”

Newsweek headlined in October, “We’re Living Through the Greatest Transfer of Wealth From the Middle Class to the Elites in History.” That article said that “this period will be remembered as the ‘Great Consolidation’—the acceleration of a historic wealth transfer and power concentration out of the hands of the middle class and into those with political power and connections.”

The scene emerging from the pandemic is one of a cozy relationship between big government and big business. The large companies want to eliminate competition. One way they do this is through lobbying politicians to give them favors. This benefits big government because businesses can persecute political enemies on the politicians’ behalf. Big businesses are increasingly dominating the world.

This transfer of wealth is reminiscent of what happened in ancient Israel during the reign of King Jeroboam ii. Israel expanded its borders and gained control over profitable trade routes. A class of Israelite elites grew wealthy trading olive oil, wine and horses. But these rich men used their wealth to exploit the population. A large gulf between the rich and poor resulted (Amos 6:1-7). The Prophet Amos condemned the greedy elite, saying they “swallow up the needy, even to make the poor of the land to fail” (Amos 8:4-7).

Though they lived a few thousand years ago, the aristocracy at the time of Amos and Jeroboam are like the wealthy elite in the United States today. One of the goals of United States President Donald Trump has been to “drain the swamp” and fight for the economic interests of everyday Americans. Bible prophecy says that eliminating corruption will only happen if we repent of the sins that brought us to this point. Only God can deliver us from the results of greed.

To learn more about how the book of Amos shows where we are in the fulfillment of Bible prophecy, please read Gerald Flurry’s free booklets The Lion Has Roared and Great Again.