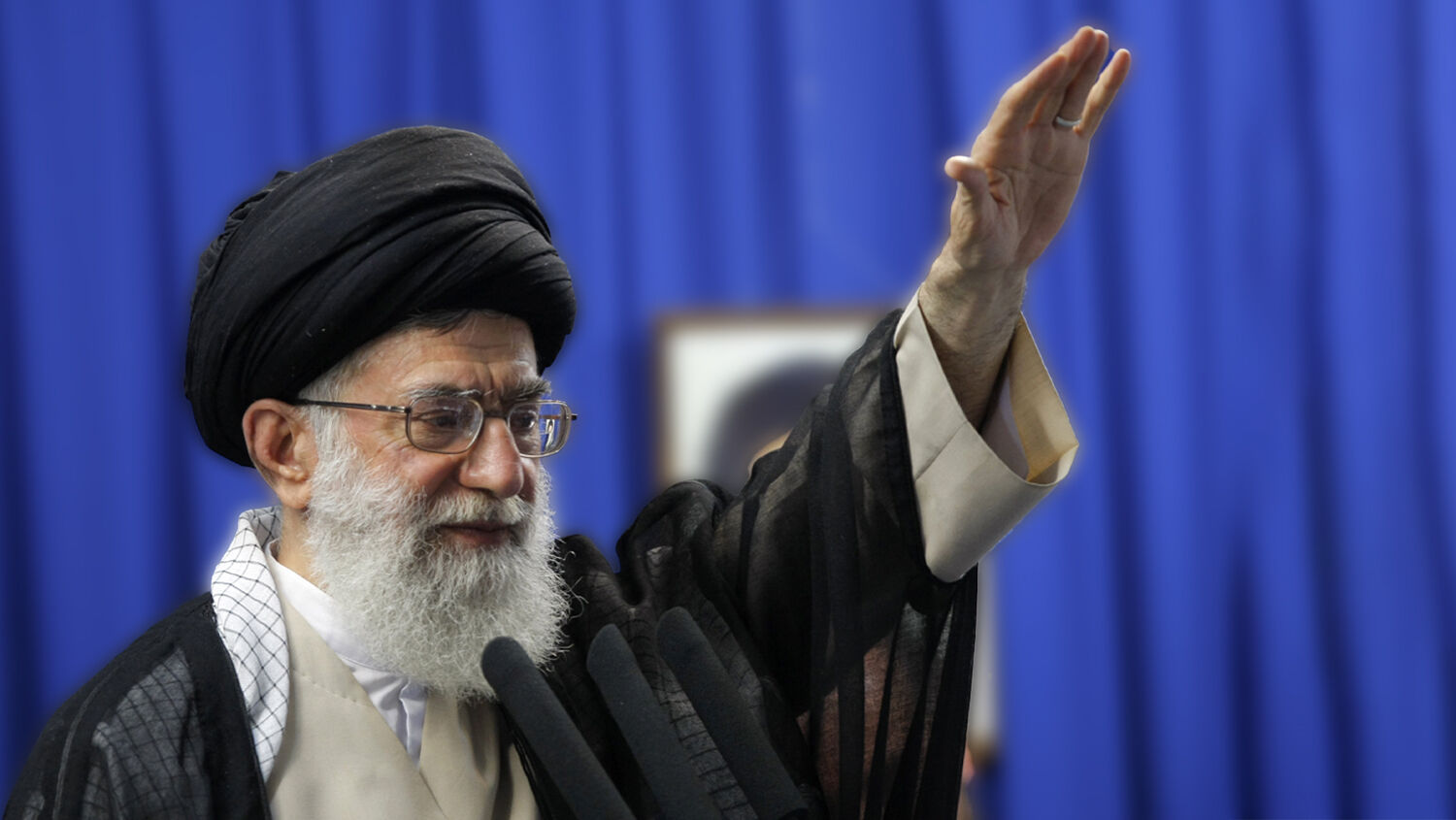 In a speech at the United Nations last month, Israeli Prime Minister Naftali Bennett warned that Iran’s nuclear program had hit a “watershed moment.” “Words do not stop centrifuges from spinning,” he said. “We will not allow Iran to acquire a nuclear weapon.” But consensus is growing that it is almost too late to stop Iran from getting the bomb.

According to former Central Intelligence Agency officer Reuel Gerecht and senior fellow at the Council for Foreign Relations Ray Takeyh, Iranian Supreme Leader Ayatollah Ali Khamenei “and his henchmen haven’t spent billions and endured a tidal wave of sanctions and social unrest only to get close to a nuclear weapon. They will build the bomb as soon as they can and justify it afterward” (October 19; Wall Street Journal).

Israeli Finance Minister Avigdor Lieberman said that “no diplomatic process or agreement will stop Iran’s nuclear program.” He added that “a confrontation with Iran is only a matter of time, and not a lot of time.”

Backing up the rhetoric, Israel has begun making preparations to strike Iran. The Israeli Air Force has started training drills for potential strikes on Iranian facilities. In addition, the Israeli government approved a budget of $1.5 billion for a potential military strike on Iran.

But would an air strike be enough?

According to Gerecht and Takeyh, “Tehran’s advances in centrifuge development will soon make preemption impossible.” Iran has done everything in its power to cover up and conceal these advances. Director General of the International Atomic Energy Agency Rafael Grossi warned that the measures taken to monitor Iran’s nuclear program were no longer “intact.” Last month, Grossi protested that Iran refused to allow monitoring of tesa Karaj, believed to be an important facility for manufacturing centrifuges.

Israel has already tried using limited force to stop Iran. Israel has bombed sites, sabotaged key installations, and assassinated prominent figures in Iran’s nuclear program. None of this has stopped Iran. At best, a simple air strike would delay the inevitable. Nothing short of a full-scale military invasion could stop Iran now. And Israel simply doesn’t have the resources, manpower or international support for a full-scale invasion.

Couldn’t the United States use its vast military resources to stop Iran?

Iran doesn’t fear the U.S. anymore, and with good reason. Iranian President Ebrahim Raisi mocked the U.S. in front of the entire United Nations General Assembly, saying: “From the capitol to Kabul, one clear message was sent to the world: The U.S. hegemonic system has no credibility, whether inside or outside the country.” America’s surrender in Afghanistan demonstrated to the world it lacks the will to fight. The United States has become a paper tiger.

Unfortunately, the U.S. has done nothing to disprove Raisi’s taunt. Even as Iran brazenly marches toward the bomb, the U.S. continues to waffle. The strongest reactions from Washington have been pathetic. According to U.S. Special Envoy for Iran Robert Malley, the U.S. plans to work with its global partners in “the coming days and weeks” to “discuss where we go from here.”

How has the international community allowed Iran to get this far? At the heart of the matter is the West’s failure to understand the preeminent role religion plays in Iran.

For decades, Western leaders and diplomats have treated Iran like a normal nation. They’ve believed that the Iranian leadership acts rationally and in good faith, that Iran can be persuaded, moved or influenced by diplomacy. This thinking has been a fatal mistake and allowed Iran to walk right up to the banks of the nuclear Rubicon.

The governments of the West are blind to religion. The average politician or diplomat is a product of secular higher education. These elites view religion in the light of post-history liberalism and dismiss it as primitive and backward.

Contrast this with Iran. The head of Iran is not the Iranian president but Supreme Leader Ayatollah Ali Khamenei, the highest religious authority in the nation. The Iranian government, at its foundation, is a religious government. Article 1 of Iran’s Constitution states that Iran is an “Islamic republic.” Article 2 states that the Islamic republic is based on a belief in Allah and “divine revelation and its fundamental role in setting forth the laws.” Finally, 99.4 percent of Iran’s population is Muslim.

Iran is the largest Shiite majority nation in the world. Within Iran, 90 to 95 percent of Muslims identify as Shiite, and the majority of those are Twelvers, which believe “their savior—the 12th imam, or mahdi—will return sooner if they cause more apocalyptic chaos and violence,” Trumpet editor in chief Gerald Flurry explains in his free booklet The King of the South.

Joel Rosenburg, a former aide to Benjamin Netanyahu, writes in his book Enemies and Allies, that Iran’s supreme leader and his inner circle follow this extreme ideology, which is “far more dangerous than mere radical Islam.” They believe the way to bring about the return of the mahdi is “to methodically acquire weapons of mass destruction and then launch the war that will bring about the consummation of the end of days.”

For Iranians, pursuing nuclear weapons is a sacred undertaking that will result in the coming of their “messiah.” We are soon to wake up in a horrifying world where these religious zealots have nuclear weapons, if they don’t have them already.

This fanaticism is why international laws, norms, treaties and nonproliferation agreements have done nothing to stop Iran. As Iran’s leaders see it, the “great Satan,” the United States of America, designed and runs the entire international order. Iran has no desire to join a global community that it intends to throw into “apocalyptic chaos and violence.” Up until this point, it has made a show of playing along with the International Atomic Energy Agency and the international community. Judging by its recent actions, Iran believes that is no longer necessary.

What we are seeing today is exactly what Mr. Flurry has warned about for over 30 years. In The King of the South, Mr. Flurry proves that the Bible is not silent about something so dire as a nuclear-armed Iran. His booklet revolves around an important end-time prophecy in Daniel 11. “And at the time of the end shall the king of the south push at him: and the king of the north shall come against him like a whirlwind, with chariots, and with horsemen, and with many ships; and he shall enter into the countries, and shall overflow and pass over” (verse 40).

Yet Mr. Flurry explains, “As bad as this news is, it leads to the best news this world has ever heard!” To learn more about God’s plan and purpose behind these events please request free copies of The King of the South and Germany’s Secret Strategy to Destroy Iran.