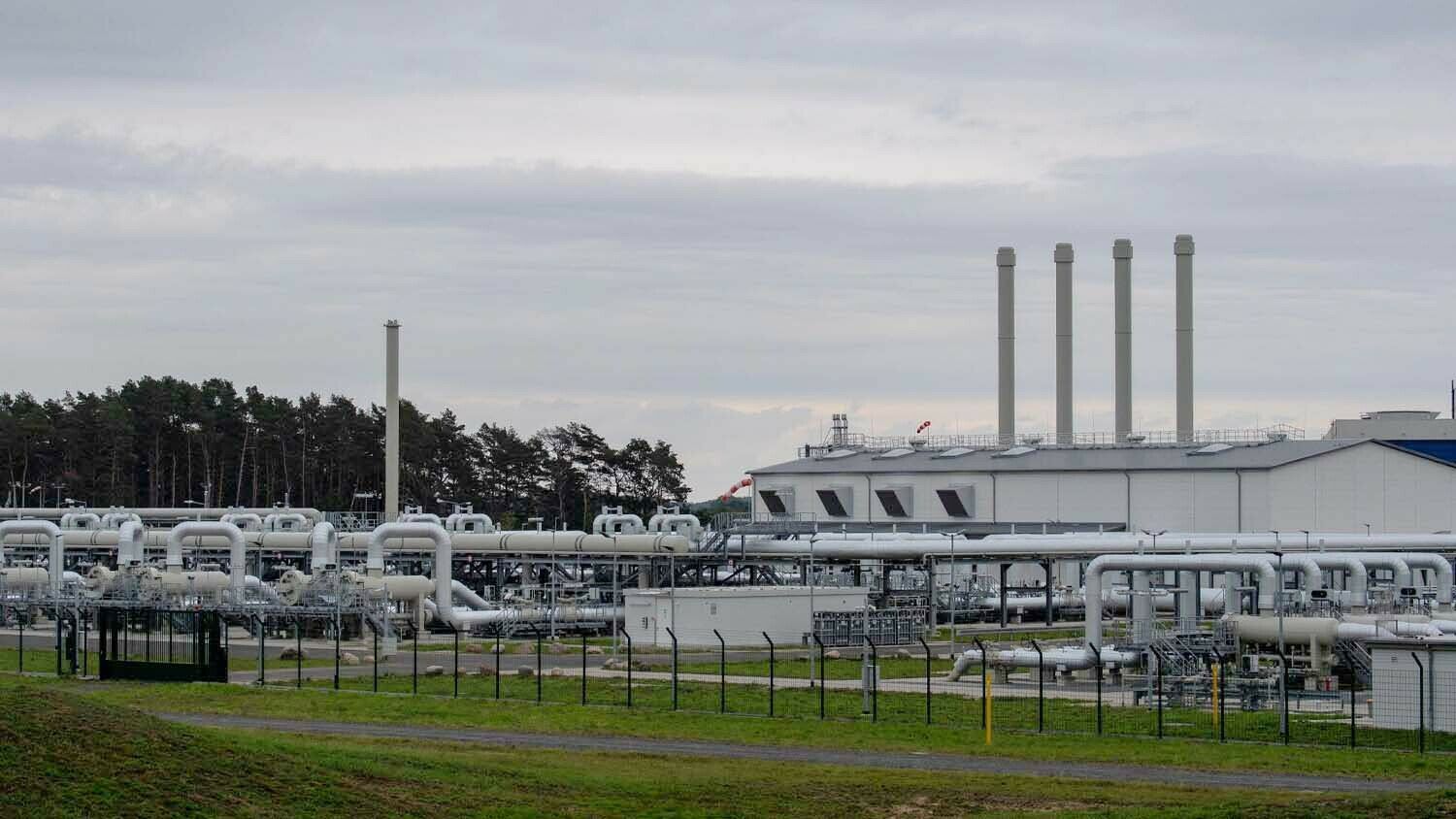 Although finished, the pipeline is not yet operational. Germany’s energy regulators have to sign off on it. Given that the pipeline breaks European energy regulations, that certification is not a done deal. Germany is in the middle of coalition negotiations. The next government may not be as willing to bend the rules in Russia’s favor.

After a cold, wet spring and a rapid post-covid economic recovery, Europe started the summer short on natural gas. That happens from time to time. It usually builds up its reserves again over the summer when demand for gas is typically low.

But that didn’t work this time. Russia refused to sell the extra gas, handing over only what Europeans needed to keep the lights on but no more.

The result has been record gas prices. Prices have risen 400 percent over the start of the year. In the United Kingdom, energy companies are going bust left, right and center. In September alone, nine companies stopped trading. cnbc explained that the price spike would be the equivalent of oil trading at $200 a barrel.

Some in Russia have been very clear about why. Vladimir Zhabarov, a senior member of Putin’s party in the upper house of parliament, said: “Nord Stream 2 could be operational as early as this year. Otherwise Europe is going to freeze.”

“It’s the first time since the Cold War that Russia has been able to manipulate European markets to get what it wants,” veteran geopolitical commentator Timothy Ash told the Telegraph. “This is Europe on its knees. It has no other way to cover its energy needs. Putin played Europe like a fiddle. There will be huge pressure on Germany to certify Nord Stream 2. Putin won’t turn on the taps quickly. He will wait and delay until the pipeline is certified. After that we might see a deluge of gas.”

Yuriy Vitrenko, head of Ukrainian energy company Naftogaz, said that Putin began turning off the taps after the Biden administration demonstrated it would not oppose Russia over Nord Stream 2. In July, Joe Biden dropped all sanctions against Russia and allowed Nord Stream 2 to go ahead. “The Russians perceived it as a chance to increase pressure. Right after, they started to withhold gas and prices skyrocketed,” said Vitrenko.

The crisis appears to have a simple solution: Just approve the Nord Stream 2 pipeline, and all this goes away.

But this simple solution preserves and extends Putin’s energy weapon. Europe will be even more dependent on Russian gas.

Vitrenko believes the next target could be his home country of Ukraine. Once Nord Stream is operational, Russia will no longer need to send any gas via Ukraine. “If there are no longer any physical flows through Ukraine there will be a full-scale war between Ukraine and Russia,” he said.

“If there is a war we’re afraid that all we’ll hear from European politicians are expressions of ‘deep concern,’ but Russia is not afraid of ‘deep concerns,’” he said. Do any more, and European leaders could see their gas prices spike again and their economies grind to a halt.

Putin is showing what a strong leader can do with an energy weapon and a bit of blackmail. It also raises the question: Why is Germany so willing to give Putin this weapon?

Nord Stream 2 will turn Germany into Europe’s energy hub. Germany is downstream from Russia, but everyone else will have to get gas from it. German politics are in turmoil right now, but a strong leader could have an energy weapon of his own.

Europe’s energy crisis is entirely predictable. Russia has been using its gas weapon against Ukraine since 2005. The whole point of Nord Stream 2 is to make this energy weapon more potent. Yet Germany went ahead with it. Clearly some in Germany have no problem empowering Russia.

“Why would these nations want to do that? Well, it is easy to see why Russia would. … What is not as obvious is the fact that Germany also wants to eliminate nato.”

Mr. Flurry continued by explaining a prophecy that shows that Germany will soon be seething with resentment against the United States:

After America’s botched withdrawal from Afghanistan, resentment against the U.S.-led world order is stronger than ever. Last week, European leaders met to discuss a unified military. But with 27 member states represented, they failed to agree on anything substantive. But some in Germany have already been acting on this resentment, backing the project that empowers Russia.

A German shift toward Russia is a major event in global politics. But it is all part of a plan prophesied by God thousands of years in advance. To learn more about the Russo-German relationship and how it fits in with that plan, read Mr. Flurry’s article “Germany and Russia’s Secret War Against America.”