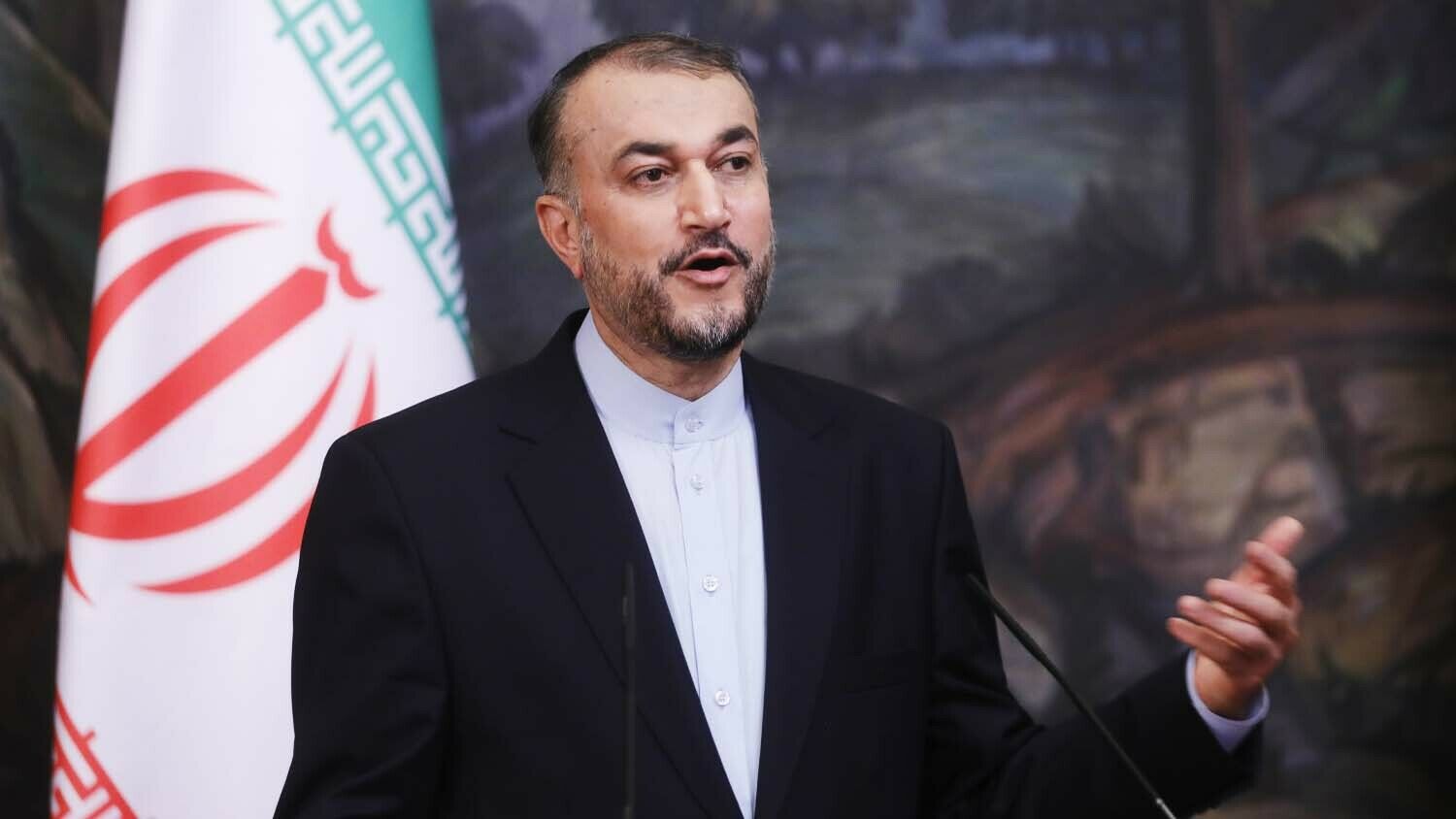 Iranian Foreign Minister Hossein Amir-Abdollahian said on September 24 that talks about a new Iranian nuclear accord will resume “very soon.” He criticized the United States for what he called “contradictory messages” and lack of “positive action,” and called for the U.S. to “show its true intentions” by unfreezing $10 billion in Iranian assets.

But is Iran interested in making another deal to limit its nuclear program?

In 2015, Iran signed the Joint Comprehensive Plan of Action with the United States, Britain, France, Russia, China and Germany. This nuclear deal limited Iran to producing uranium at 3.7 percent enrichment, enough for a nuclear power plant but nowhere near enough for a bomb. After U.S. President Donald Trump withdrew from the deal in 2018 and reinstituted sanctions, Iran raised its enrichment to 20 percent, a threshold beyond which further enrichment becomes increasingly easier. The International Atomic Energy Agency verified in a report that Iran is now capable of enriching uranium to 60 percent. According to Haaretz, as of early September, “Iran can, if it decides, push that up to 90 percent and produce enough material for a bomb within a month.”

When the nuclear deal was implemented on Jan. 16, 2016, Trumpet editor in chief Gerald Flurry called it “the worst foreign-policy blunder in American history.” The agreement lifted sanctions on Iran and released $100 billion in frozen assets and gave the U.S. and Europe nothing meaningful in return.

“Iran changed nothing in its policies of aggression, subversion and sponsoring terrorism,” Mr. Flurry wrote. “It didn’t even say it would reform in any of these areas! Without giving in on anything, Iran was given all it needed in order to greatly accelerate its race toward getting the nuclear bomb.”

Although the nuclear deal did limit the level of uranium enrichment and the quantity Iran was allowed to have, these limits would have expired by 2031. At best, the deal delayed Iran’s possessing a bomb for a few years while allowing it access to billions of dollars to use as it pleased. But that assumed Iran would keep its promises. “Will Iran cheat?” Mr. Flurry asked. “History says yes. When has it not cheated after making a significant agreement with the West? Anybody with common sense knows you don’t negotiate with nations that yearn for your destruction.”

Five years later, Iran is even closer to developing a bomb. Its stated desire to sign a new nuclear deal does not mean it wants peace. As Mr. Flurry wrote, “Iran relishes the thought of starting World War iii!”

As Iran gets closer to building the bomb, we are getting closer to the fulfillment of these crucial prophecies. To better grasp where Iran’s actions will lead, request a free copy of Mr. Flurry’s booklet The King of the South.