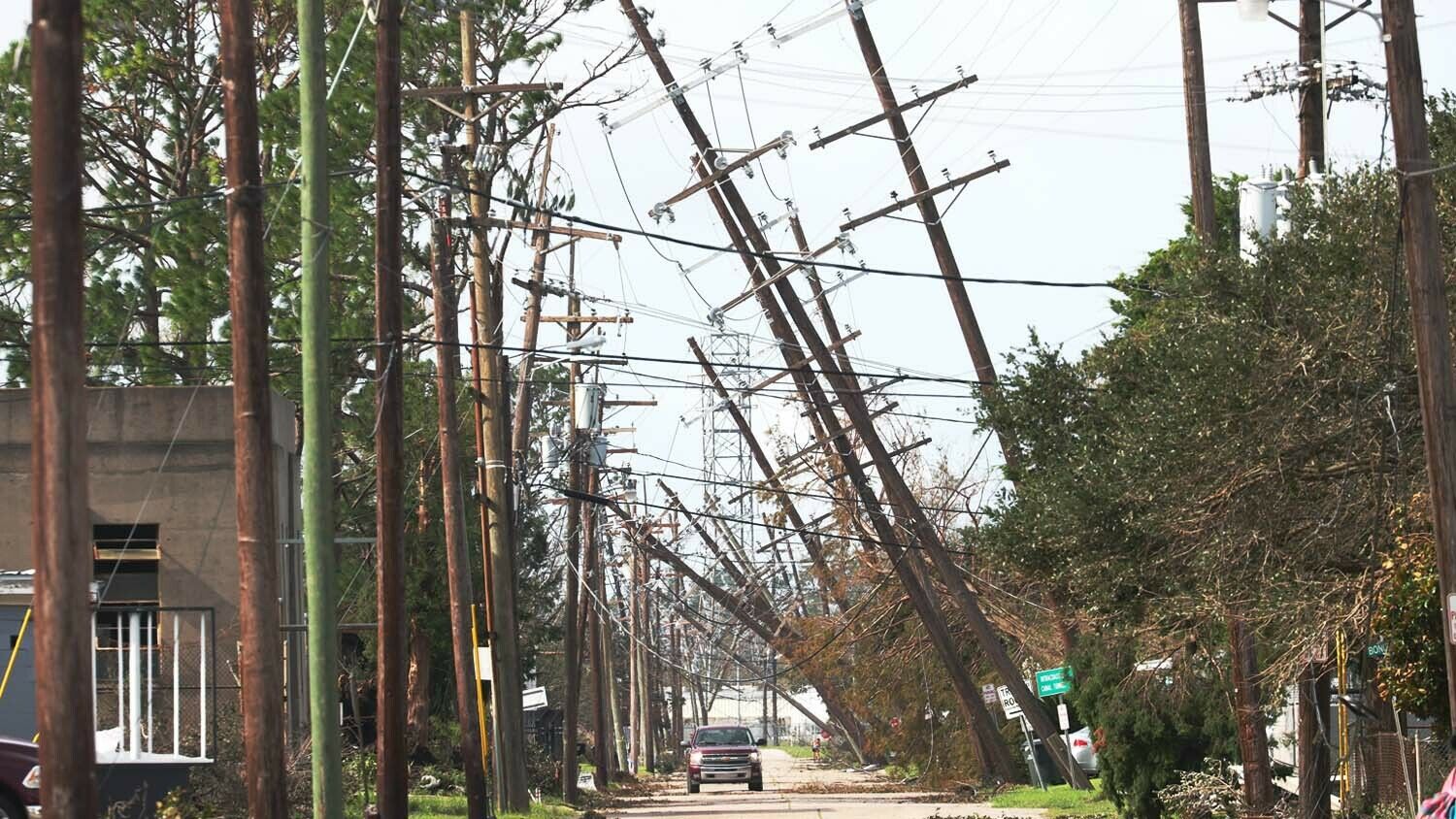 Infrastructure could not save us from Hurricane Ida.

Hurricane Ida wrecked the power grid of the southeastern United States last week. It left over a million homes and businesses in Louisiana without power, and more than 70,000 homes in Mississippi. It could take at least a month for electrical companies to restore power to the area.

Scorching temperatures followed the Category 4 storm. Parts of Louisiana faced a heat index up to 106 degrees Fahrenheit last week. The Louisiana Department of Health reported 10 deaths resulting from the extreme heat and lack of power. Carbon monoxide poisoning caused six more deaths, as people ran backup generators in their homes. Dr. Neil Hampson, who has spent three decades studying this problem, said, “The longer the power outage, the more certain we will have carbon monoxide poisonings.” Louisiana’s governor said there will be “many more confirmed fatalities.”

The damage wasn’t limited to Louisiana and Mississippi. Hurricane Ida’s 150 mph wind speed dropped to 40 mph as it moved up to New England, but flash floods sent New York and New Jersey into a state of emergency. New York City placed a temporary travel ban on all non-emergency vehicles. At least 50 people have died from floods in the area. “The human toll was tremendous,” New York Gov. Kathy Hochul said. “One woman wept in my arms, an 89-year-old woman. She had nothing left after living in that home for over 40 years.”

Hurricane Ida was the fifth-most powerful storm to hit the United States. The storm made landfall near Port Fourchon, Louisiana, on Sunday, August 29—16 years to the day after Hurricane Katrina hit New Orleans.

Following Hurricane Katrina, the most expensive natural disaster in United States’ history, the U.S. spent over $14 billion bolstering the natural disaster defense system surrounding New Orleans. The U.S. Army Corps of Engineers built the world’s largest drainage-pump. They strengthened 350 miles of floodwalls and levees. They created the Seabrook Floodgate Complex, a 95-foot-wide gate that protects the canal from storm surge from Lake Ponchartrain. They built another surge barrier on Lake Borgne that rises 25 feet above sea level.

Genesis 6 records a time when mankind was so evil that God decided to wipe out the human race and start over. He sent a worldwide flood so great that even the mountains were immersed (Genesis 7:20). Every man and beast on Earth died. “Only Noah and those who were with him in the ark remained alive” (verse 23; New King James Version). After the floodwaters dissipated, God told Noah and his three sons, “Be fruitful and multiply, and fill the earth” (Genesis 9:1; nkjv). But it didn’t take long for mankind to rebel against God again.

Noah’s great-grandson Nimrod refused to spread out over the Earth. He gathered the people into a city and led them in a massive construction project: “a tower, whose top may reach unto heaven … lest we be scattered abroad over the face of the whole earth” (Genesis 11:4). Their response to the destruction was a massive infrastructure project meant to protect them from future disasters. God confused their languages, forcing them to cease work on the city and spread out to populate the Earth.

Man’s modern attempts at outsmarting “natural” disasters have seen no more success. Billions of dollars-worth of levees and floodgates could not prevent the damage from Hurricane Ida. True, the death toll is far lower than Hurricane Katrina’s was 16 years ago. This time around, the levees remained intact. Some view it as a triumph of human engineering. But for the people who had their homes ripped apart by 150 mph winds, possessions swept away in floodwaters, and family members crushed by collapsed buildings, this is not a triumph. In the words of one Louisiana police chief, “This is … a nightmare.”

Disasters such as this have almost become commonplace. But as we wrote in an article highlighting this trend in 2017, the “Bible says that earthquakes, droughts, floods, tornadoes, hurricanes and tsunamis are anything but normal. Whether they happened in the past or are happening now, they are curses man has brought upon himself as a result of disobedience to God’s laws.”

To discover the real solution to these disasters, a solution far more reliable than any floodgate or levee, request a free copy of our booklet Why ‘Natural’ Disasters?