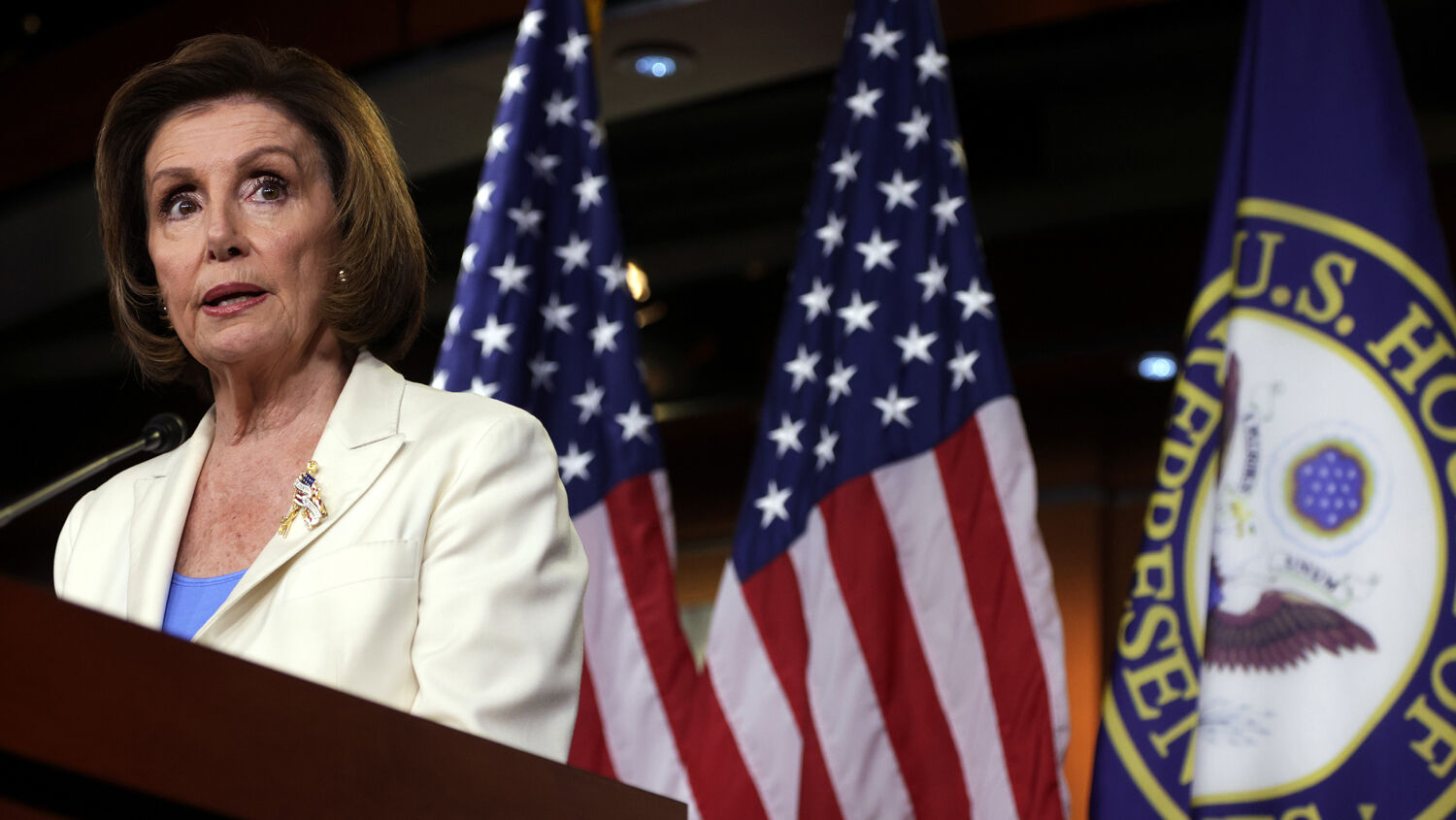 Why does the Capitol Police need to expand beyond Washington, D.C.?

On July 6, United States Attorney General Merrick Garland met with Capitol Police to memorialize the six-month anniversary of the January 6 protests. Alongside Deputy Attorney General Lisa Monaco, Garland bragged about federal officers arresting more than 535 defendants in nearly all 50 states, as if someone had set a quota for the number of political opponents he needed to arrest. In an online statement, the Attorney General’s Office noted that federal officers had arrested about three defendants every single day, including weekends, since the Capitol protests. This statement also noted that citizens from around the country have provided Federal Bureau of Investigation agents with more than 200,000 media tips concerning people present at the January 6 “Save America” rally, and that the government was seeking assistance in identifying more than 300 individuals accused of committing violence on Capitol grounds.

“The investigation and prosecution of the Capitol attack will likely be one of the largest in American history, both in terms of the number of defendants prosecuted and the nature and volume of the evidence,” the Attorney General’s Office noted in March. Authorities have obtained more than 900 search warrants and are combing through more than 15,000 hours of law enforcement surveillance and body-camera videos.

The federal government is taking this investigation far more seriously than the Black Lives Matter protests or Antifa violence (even though at least 25 people died in the George Floyd protests, compared to just one person who was murdered at the January 6 protest).

House Speaker Nancy Pelosi is using the Capitol protests as an excuse to turn the Capitol Police into a Praetorian Guard for the Democratic Party. “In a remarkable display of how committed the Democrat Party is to utilizing the narrative of domestic extremism for their own benefit, Nancy Pelosi is placing satellite field offices for the D.C. Capitol Police in key regions around the country,” reported Sundance at Conservative Treehouse. “When we consider the fbi has field offices all over the country, you might ask: Why does the Capitol Hill police need to expand beyond Washington, D.C.? Essentially, what Nancy Pelosi is doing is expanding the federal law enforcement mechanism of the legislative branch into specific areas where they can investigate political opposition armed with legal authority.”

The fact that Pelosi is significantly expanding the power and jurisdiction of the Capitol Police while, simultaneously, progressive Democrats are calling for the defunding of local police departments shows that the true motive of many Democrats is not to rein in allegedly racist cops but to nationalize policing under their control. The Obama administration used the fbi to frame Donald Trump of illegally cooperating with the Russian government to steal the 2016 U.S. presidential election, and now the Biden administration is using the Capitol Police to hunt those trying to expose the Democrats’ efforts to steal the 2020 U.S. presidential election via ballot stuffing and digital manipulation.

America’s founders specifically avoided establishing a national policing power: Local police departments and sheriff’s offices cannot be used by the national government as weapons against the people. Agents of the federal government exist only to combat interstate crimes, such as counterfeiting, treason and piracy. The vast majority of the law enforcement power that would affect an American’s day-to-day life is left to the states and to the people. That is why Americans elect their local sheriffs and why city officials appoint police chiefs. This constitutional provision exists to prevent tyranny. Yet increasingly, Democrats and bureaucrats are working to tear down local sheriffs and city police and to build up politicized agencies, like the Capitol Police, who are more loyal to their paymasters than the American people.

It is like conservative commentator Tom Elliott said in a Twitter post on July 7: “Amazing how the Constitution has a very short & specific list of things the gov’t can’t do and yet almost everything the gov’t proposes doing falls on this list.”

My father, Trumpet editor in chief Gerald Flurry, has reported on this trend for years. “The federal government under Mr. Obama fueled people’s mistrust of their local police forces, playing up the seriousness of these problems,” he writes in his booklet Great Again. “One reason was that his administration was positioning itself to step in and solve them—while taking more power to itself. … The federal government was grabbing more and more control. It had a stranglehold on the police. The Obama administration seemed to view each new prominent race-related police story that exploded into the news as an opportunity to seize more control. They were tearing down the police, the nation’s last line of defense! They undermined it to a great extent. Do you know what happens after that? Our cities will be burned with fire.”

Like the Obama administration, the Biden administration is tearing down local police chiefs elected by the American people and building up federal police chiefs hired by the “deep state.” This effort is dividing the country by pushing more and more local sheriffs to support Donald Trump and the Republican Party. Everything is moving in the direction of violence and civil war. When my father predicts, “Our cities will be burned with fire,” he is quoting Isaiah 1:7, which says: “Your country is desolate, your cities are burned with fire: your land, strangers devour it in your presence, and it is desolate, as overthrown by strangers.” This end-time prophecy reveals the end result of the radical left’s attempt to completely tear down America’s constitutional system and replace it with a socialist one.