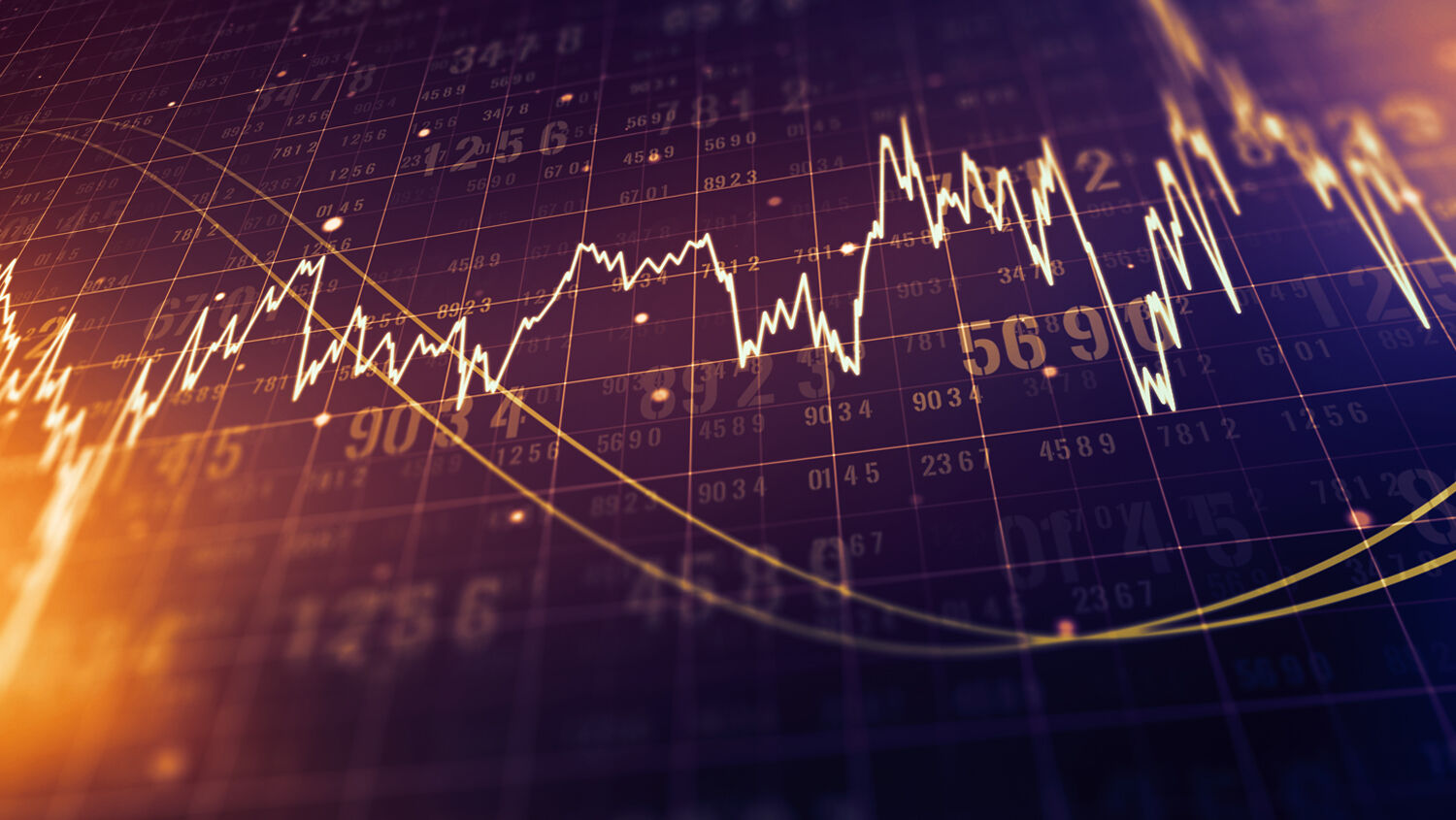 And what does it mean for you if it does?

David Einhorn of Greenlight Capital recently wrote the following to his investors: “From a traditional perspective, the market is fractured and possibly in the process of breaking completely.” More and more commentators continue to sound the alarm bells on just how out of touch with reality the stock market is at the moment. While the economy of the United States has lagged over the past year, markets have seen an astronomical rise. Should you be concerned? There are clear signs that something is terribly wrong with the markets.

With everyone locked down at home, there has been little opportunity to spend money, especially big money. Families couldn’t take trips, retail was closed, interest levels stayed at record lows, so people looked for ways to use their money. The stock market became an enticing playground for many.

One of the signs that the stock market is coming apart is the amount of capital in the market. It’s mind-staggering. Bank of America reported that more money has flown into the stock market in the last five months than in the last 12 years combined. They reported that some $569 billion has gone to global equity funds since November, compared with $452 billion in the previous 12 years.

While some of this has come from people’s piggy banks, much of it has come from the multiple rounds of stimulus from the U.S. federal government. While it’s impossible to track exactly how much, analysts forecast as much as $170 billion from just the latest stimulus could make its way into the market.

Another sign is the record level of borrowed money in the market. In investing terms, it’s called margin. According to the Financial Industry Regulatory Authority, margin debt rose 71 percent year-over-year to hit a record $822 billion in March.

This is the ever appealing means of making even more money in the market. Firms and banks will allow you to borrow money against your current portfolio, increasing your chance of return. But the downsides are disastrous. If your stocks fall, you owe money. And this has happened, inflicting devastating effects on the individual level all the way up to the hedge fund level.

The toll at the individual level has continued to mount. Amateur traders on platforms like Robinhood with access to margin pour into risky trades with borrowed money and lose everything. But the same risk exists at the hedge fund level, and one recently collapsed because of trading on margin. In March, Archegos Capital Management collapsed after bets it had made on margin failed. The Wall Street Journal noted that Archegos is estimated to have managed $10 billion of its own money, but had nearly $20 billion in borrowed money invested when its bets failed. In the course of a weekend, it had lost all $30 billion.

The signs are unmistakable, though many still argue there’s nothing to worry about. The stock market truly is out of touch with reality. It’s fueled by printed federal money and borrowed banks’ money. Crypto currencies ebb and flow on the tweets of influential billionaires. A little pizzeria in New Jersey, which only made $36,000 in sales in the last two year combined, managed to gain a market cap of over $100 million (that’s the total value of all its shares in circulation); it has since been delisted.

While these are signs of economic trouble for America, they are also signs of cataclysmic trouble for the world. The Trumpet, and the Plain Truth before us, has forecast that a global financial crisis is about to rock the world. This forecast is not based on market analysis, but on the sure word of Bible prophecy (2 Peter 1:19).

Herbert W. Armstrong forecast for decades the rise of a German-led “United States of Europe,” as he termed it. He based this on prophecies in Revelation 17, which show such an empire arising immediately before the catastrophic events Jesus Christ discussed in Matthew 24. We are living in that time period right now.

As our booklet He Was Right states:

Mr. Armstrong delivered his forecast for Europe for decades, consistently and in detail. Right up until his death in January 1986, he never stopped sending that warning message.

To put it succinctly: Mr. Armstrong warned that a massive financial crisis centered in America would ripple across the whole world—and would spark the rise of the seventh and final resurrection of the Holy Roman Empire.

The Trumpet closely watches conditions in the U.S. economy because it has much more deadly serious consequences than just an economic recession. The prophecies in Matthew 24 are more than just economic difficulties; they foretell the greatest time of war, hardship and evil ever to befall humanity. This German-led empire will unleash nuclear World War iii!

You need to understand this prophecy. You can learn more about it in the Key of David program “Herbert Armstrong’s Greatest Personal Prophecy.”

To understand the prophecies about this soon-coming European empire, request a free copy of our book The Holy Roman Empire in Prophecy. This has everything to do with your future!