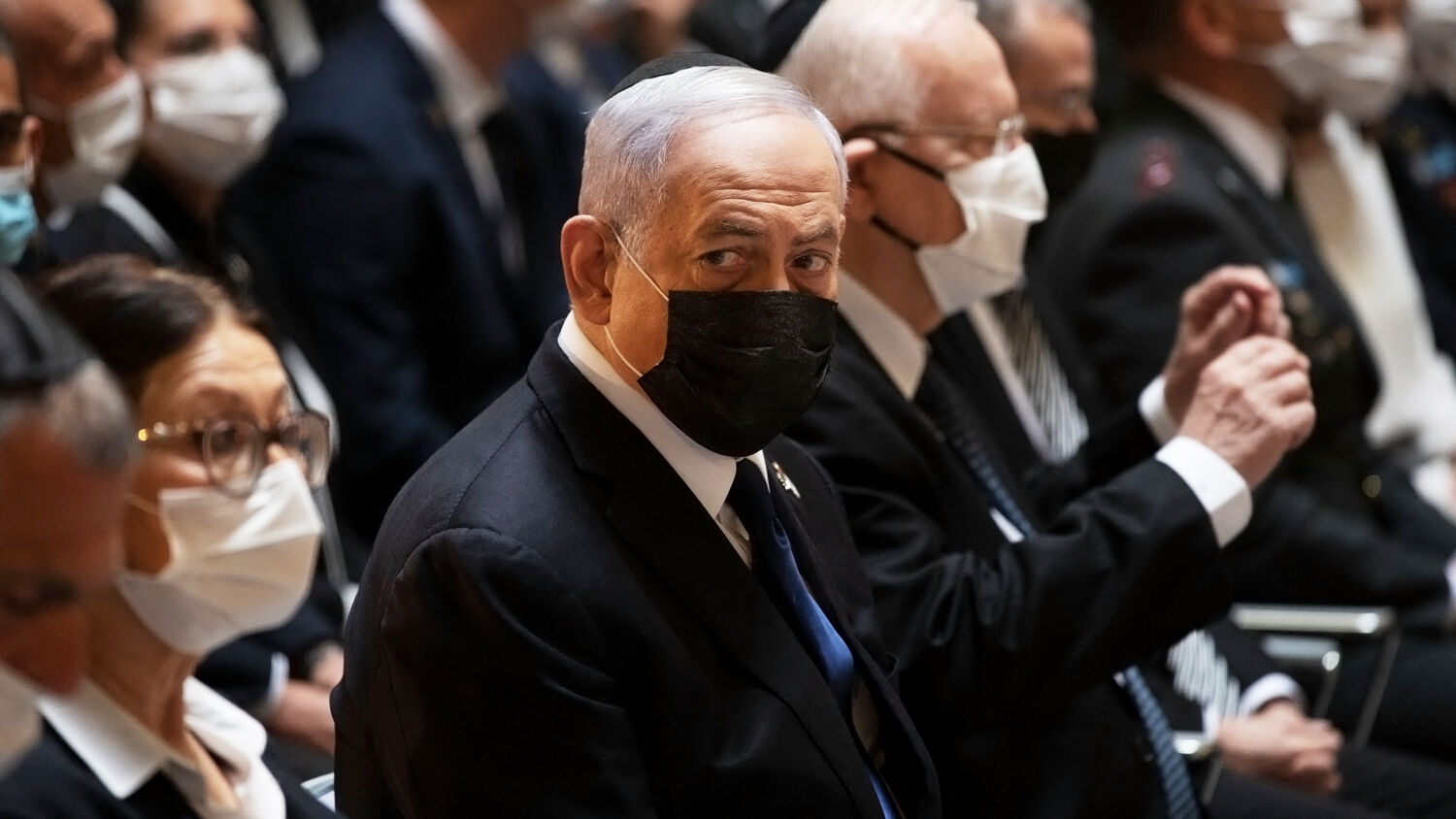 As the U.S. sits down for talks with Iran, Israel is sending a clear message.

An Iranian military vessel in the Red Sea was struck by an Israeli mine attack on April 6 in retaliation for Iranian strikes against Israeli vessels last month. A United States official said Israel notified the U.S. that its forces struck the vessel around 7:30 a.m. local time.

On the same day, the U.S. and Iran opened indirect talks in Vienna, Austria to revive the 2015 nuclear deal. Israel is strongly against the restoration of the nuclear deal; this attack sends a clear message that Israel’s stance has not changed.

An anonymous U.S. official said the ship, known as the Saviz, had been hit below the waterline. The Iranian Foreign Ministry confirmed that the vessel had been attacked and sustained “minor damage with no casualties.” Iranian Tasnim news agency reported that it was hit by a limpet mine.

The limpet naval mine gets its name from the limpet sea snail, which clings tightly to rocks and other hard surfaces. A limpet mine is usually placed on a ship’s hull by a swimmer, diver or frogman, attached and secured with magnets. Unlike larger mines, limpets are not usually intended to sink a ship. They are instead designed to cause a “mission kill” that immobilizes the targeted ship.

Tasnim said the ship “had been stationed in the Red Sea for the past few years to support Iranian commandos who are sent to escort commercial vessels.” However, Israel’s Channel 12 reported that an intelligence firm believed the ship was actually used by the Islamic Revolutionary Guard Corps (irgc) for surveillance and espionage purposes, a fact known to Western intelligence.

Ron Ben Yishai reported for the Israeli Ynet news agency, “Saviz was actually in the area to protect Iranian ships in the Red Sea and to grant fast-moving Revolutionary Guard commando boats the freedom of movement to carry out objectives in line with Tehran’s interests.” The ImageSat intelligence firm confirmed that satellite imagery showed the Saviz hardly moved in the past two years, adding to suspicions about its purpose.

In an October 2020 report, the U.S. Naval Institute said Saviz was “most likely a covert irgc forward base,” stationed at a strategic choke point in the Red Sea. From this ideal location, the vessel could act as an intelligence base for Iran, sending back information about maritime traffic in the Red Sea, including the whereabouts of military vessels.

Uniformed men have also been seen onboard the ship, and small launch boats typically used by the irgc have been sighted on deck–something that would be unnecessary if the ship were used for civilian purposes.

“The inference is clear,” the U.S. Naval Institute reported. “There is no legitimate civilian explanation for the action.”

Iran has blamed Israel for a series of recent attacks, including the explosion at its Natanz facility last July and the killing of Mohsen Fakhrizadeh, a top Iranian scientist who founded Iran’s military nuclear program 20 years ago.

Israel knows that the U.S.-Iran nuclear deal discussions will not stop the number one terrorist-sponsoring nation in the world. A deal would give Iran massive amounts of cash, just as it is working to take over the Red Sea.

The war between Israel and Iran is heating up. This most recent attack was in retaliation for last month’s Iranian attack on an Israeli-owned cargo ship in the Arabian Sea. While the April 6 Israeli strike does send a message that Israel plans to continue its relentless fight against Iran’s subversive actions in the region, will Israel ultimately succeed in stopping Iran?

Trumpet editor in chief Gerald Flurry has been tracking Iran’s movements in the Red Sea for the past decade because of a Bible prophecy found in Daniel 11. This prophecy states that “the king of the south,” or radical Islam led by modern-day Iran, will control the Red Sea passage. While Israel may have the upper hand in terms of firepower in the short term, Iran will eventually win.

This prophecy has been sealed up until the time of end; not even the Prophet Daniel understood it. You, however, can understand.