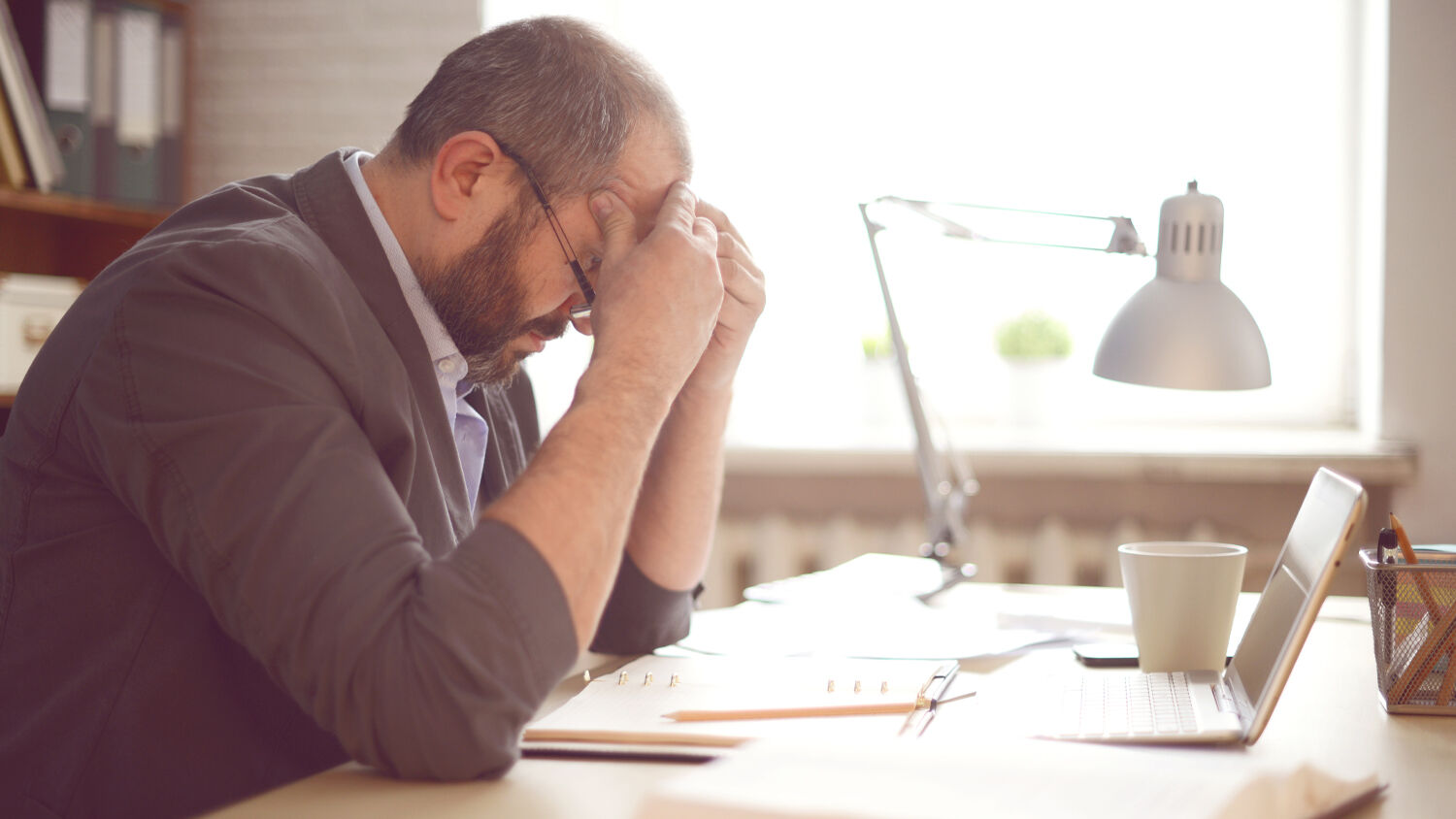 More proof that debt-fueled living does not work

The covid-19 pandemic has exposed the flaw of debt-fueled living. And now, a majority of Canadians are suffering the consequences. A recent survey has found that 53 percent of respondents are $200 or less away from not being able to meet all of their monthly bills and debt obligations. This number includes the 30 percent who are already insolvent, with no money left over at the end of the month.

For a majority of Canadians to be that close to bankruptcy is alarming. But it’s the result of Canadians’ loving embrace of debt. Before covid-19 struck, everyday Canadians had some of the highest debt-to-income levels in the world. In the fourth quarter of 2019, just before the pandemic hit, Statistics Canada reported the rate to be 171.44 percent, meaning that the average Canadian held $1.71 of debt for every $1 of disposable income.

For years, interest rates have been at record lows, so borrowing costs were minimal. However, the economic blowback of covid-19 has shattered the myth that debt-fueled living can go on forever. Some have realized that and have worked to cut debt. In the second quarter of 2020, the debt levels dropped (152.57 percent) as Canadians tightened their belts financially and used government handouts to clear up debts. However, the rate in the third and fourth quarters has crept up slowly (161.75 percent and 165.71 percent).

Yet in spite of the reality check brought on by covid, a majority of Canadians haven’t received the message: A survey in December 2020 found that 60 percent of Canadians felt it was still a good time to buy things they couldn’t afford because rates were still low. And 47 percent said they were more relaxed carrying debt than they usually were.

The pie-in-the-sky mentality that interest rates will never go up is dangerously naive. More and more reports are coming out warning that inflation is setting in across Canada. Meanwhile, Canada’s housing market continues its detached-from-reality rise. The national average selling price hit an all-time high of $678,091 in February, up more than 25 percent from the same month last year. It’s becoming routine to see houses sell for $400,000 all the way to $700,000 over their asking price (and these are houses that only fit a queen-size mattress; they’re not mansions).

The typical way governments deal with inflation and runaway housing markets is to raise interest rates. But the Bank of Canada can’t afford to do that right now, as cheap money is still needed to stimulate the economy (in reality, printing money to hand to the government). The federal government has amassed huge amounts of debt through the pandemic, increasing the deficit as a percentage of gross domestic product more than most nations in the developed world. The Fraser Institute reported, “In 2020–21, combined federal and provincial net debt is expected to equal 91.6 percent of the Canadian economy, up from 65.2 percent last year.”

Canada is finding itself in a perfect storm. Debt-fueled stimulus to sustain a debt-fueled economy with a runaway housing market and risk of inflation can quickly spiral out of control. And it’s going to be the everyday Canadian who will be hit the hardest. Debt is not a benefit, but a curse. More and more Canadians are finding that out the hard way.

The great God has set in motion laws that govern our lives. We see the physical laws at play all around us: laws of gravity, inertia, etc. But He also set in motion the law of cause and effect. Right now Canadians are feeling the effects of stress and anxiety, low economic productivity, and an uncertain future. The government has tried to deal with that effect by borrowing more money to stimulate the economy, amassing more debt, and devaluing what savings Canadians had.

We can readily identify the effects around us, but so few see the cause. The cause is living beyond our means. In our materialistic world, the temptation is to get whatever you want right away and pay later. Minimum and deferred payment options offer the illusion that you can have all you ever wanted for nothing. But that is never the case.

There is nothing easy about “easy credit.” The Bible warns about the dangers of debt. Proverbs 22:7 says the borrower is a servant to the lender. When you borrow, you become a slave (Nehemiah 5:4-5). People do not seem to understand or even consider that when you are in debt, you are just one illness, one recession, one loss of a job, one paycheck away from virtual serfdom—where everything is “in hock” to your creditors and in danger of repossession!

You might be convinced you cannot do without your credit cards or other sources of borrowed money. But the fact is you must learn to get along without them, or at least strictly control them, or you will never experience true financial security!

Start today to exercise the strength of character to wait until you save the cash before you make purchases! A person without self-control is like a city that is broken down and without walls—easily plundered (Proverbs 25:28). Lack of self-discipline in handling money can prove very costly.

We are seeing the effects of this way of living playing out right now. You don’t have to be one of the many stressed out trying to make ends meet. Our free booklet Solve Your Money Troubles! will give you a practical guide to financial success, even through the current covid-19 crisis.

But more than achieving fiscal success, you need to achieve personal success—fulfilling the purpose of your life. People fill their lives with material things in the hope of making them happy, but it never does. You need to understand the purpose for your life. It is not just to accumulate things. God has a plan for every human being, and it’s more fulfilling than all the physical riches of this world. To learn that purpose, make sure you request a free copy of our book The Incredible Human Potential.