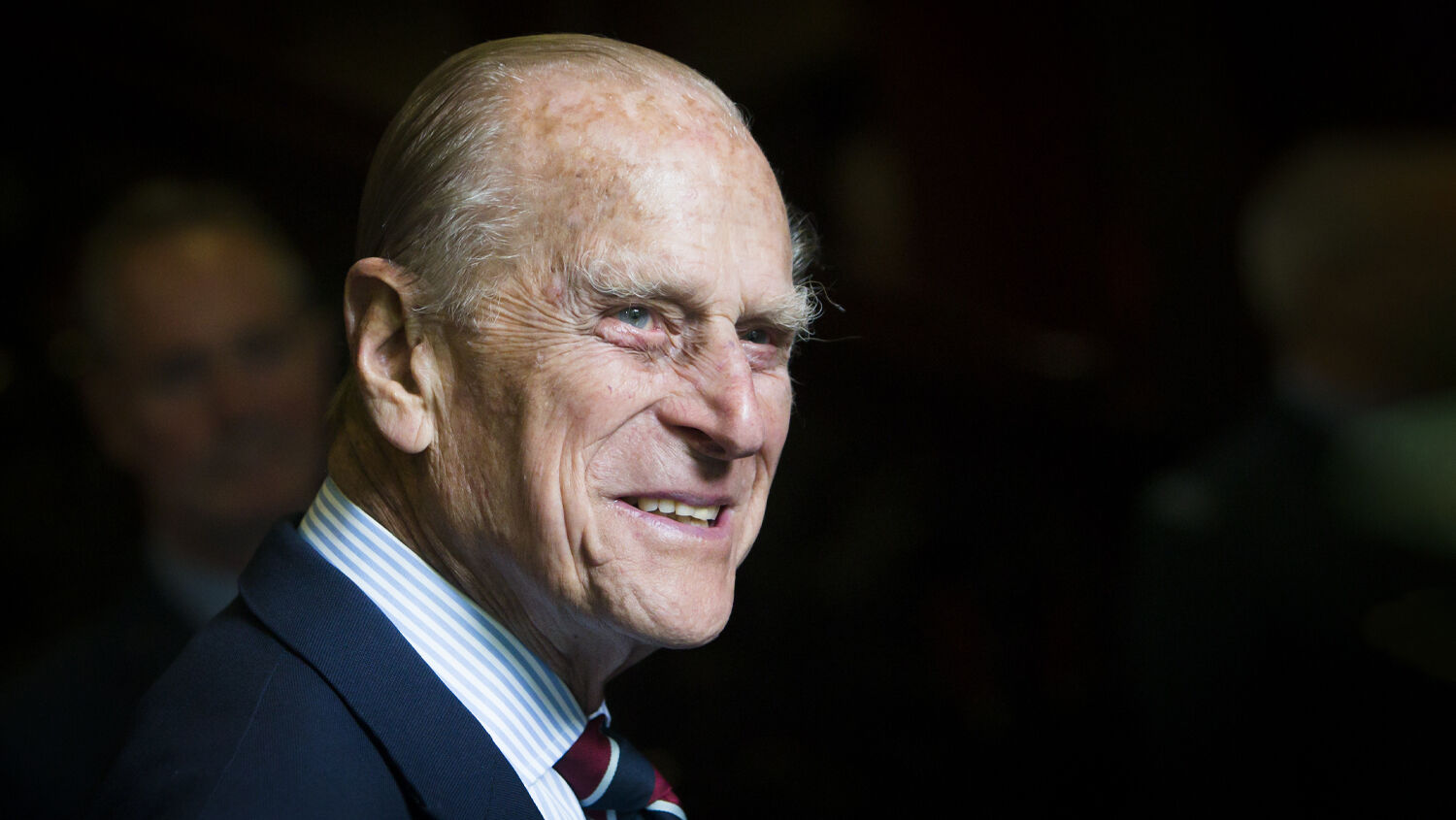 Prince Philip, Duke of Edinburgh smiles during a visit to the headquarters of the Royal Auxiliary Air Force’s (RAuxAF) 603 Squadron on July 4, 2015 in Edinburgh, Scotland.
Danny Lawson - WPA Pool/Getty Images

If you want to see how far Britain has fallen, compare the life of the late Prince Philip to that of his grandson Harry.

On Friday, Prince Philip, duke of Edinburgh, died at Windsor Castle at age 99. A statement issued by Buckingham Palace described the “deep sorrow” of Queen Elizabeth ii at the death of her husband. Many people outside the palace and outside the United Kingdom itself have a sense that this marks the ending of an era.

“More than a man has passed with Prince Philip,” wrote Melanie McDonagh at the Spectator. “A culture, the sensibility of his time, a reticence about emotions, a sturdy willingness to put your best foot forward, has died with him. … [F]or the generations that succeeded him, he epitomized a very British stoicism.”

Prince Philip was the fifth child of Prince Andrew of Greece and Denmark. At the behest of King George ii of Greece, he served in the British Royal Navy during World War ii. He spent four months on the battleship hms Ramillies, protecting Australian Expeditionary Force convoys in the Indian Ocean, before he was transferred to the battleship hms Valiant in the Mediterranean Fleet after Italian dictator Benito Mussolini invaded Greece. For his heroic actions at the Battle of Cape Matapan, Philip was awarded the Greek War Cross.

In 1946, Prince Philip asked King George vi for the hand of his daughter, Elizabeth, in marriage. The two were married the following year. On their 50th wedding anniversary, Queen Elizabeth ii said that Prince Philip had been “my strength and stay all these years, and I, and his whole family, and this and many other countries, owe him a debt greater than he would ever claim, or we shall ever know.”

But decades-long selfless service from Prince Philip and Queen Elizabeth ii is becoming a thing of the past. The new generation of royals has a different outlook.

“It only takes a cursory look at Prince Philip’s children and grandchildren to remind us that his way of looking at the world—a product of his time but also of his war service—departs with him,” McDonagh wrote. “For one thing, the Prince and the Queen were married for 73 years, notwithstanding their undoubted vicissitudes. But for that generation, marriage was something more than the pursuit of happiness; it was a matter of commitment. We’ve lost that. Part of the change between Prince Philip and his grandchildren is down to the influence of Princess Diana, but part of the change is that British society has created a royal family in its own image. … But if you want to see how Britain has changed in half a century, put Prince Philip next to Prince Harry and compare and contrast.”

Prince Philip and Queen Elizabeth ii, who herself served in uniform as an auxiliary mechanic during World War ii, symbolize a generation that patriotically put God and country above themselves. The newer generations have chosen a different way, a way symbolized by Prince Harry, who has publicly quit as a working member of the royal family, and his wife, Meghan Markle. They symbolize a new generation with different values, one of which is, no matter how famous, rich and powerful you become, you are always oppressed. The values of Prince Philip’s generation were duty and sacrifice. Harry’s values are selfishness and entitlement.

Compare Prince Philip with Prince Harry, and you see more than a sea change. You see a disaster for Britain.

“What is wrong with Britain and the royal family?” my father wrote in “The Fall of the British Royal Family.” “This issue is far more important than people generally realize. … God is already changing the way He deals with the royal family, which explains why 2017 has been so tragic so far. … This change is a signal of terrible things to come upon Britain in particular—as well as America and the Jewish nation. It explains the rapid decline we are witnessing in Britain’s royal family.”

Instead of leading the British people back to God, the British royal family is instead following them deeper into sin. To fully understand the cause for the troubles the royal family is experiencing, please request your free copy of The New Throne of David, by Gerald Flurry. A dramatic change in how God is handling this throne reveals that soon the monarch ruling from that throne will be Jesus Christ Himself!