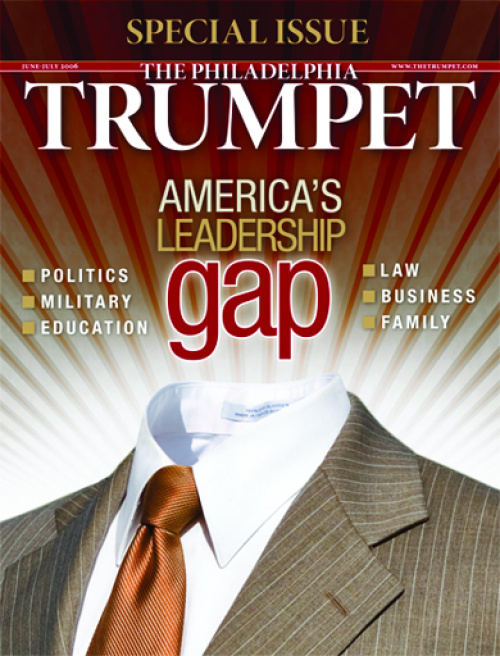 Judge Black said that no amount of tax money, however large or small, could be used to support any religious activities or institutions.

Public services, freely available to any other citizen, can be denied to the religious. For instance, in 2004, the court ruled that a state could bar a scholarship student from pursuing a degree in theology, but not any other type of degree.

The implications are ridiculous. For example, if a cleric had a heart attack while preaching, he could not use a public ambulance to go to the hospital.

A 5,280-pound statue in the Alabama Supreme Court rotunda (pictured at left) had to be removed, because it contained the Ten Commandments.

The Declaration of Independence (which mentions God) as well as all U.S. currency (bearing the motto “In God We Trust”) both disagree with Thompson’s statement.