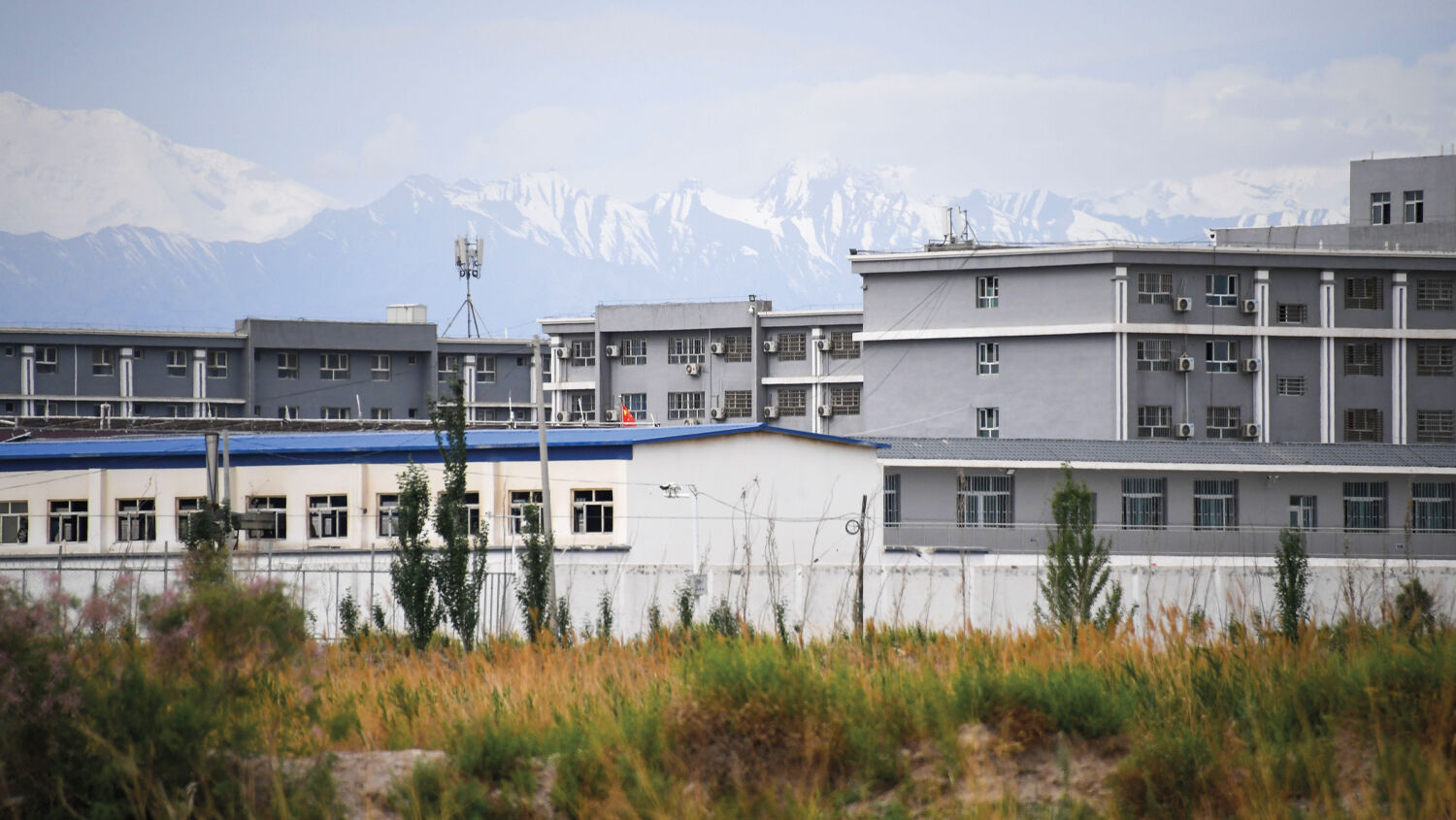 Hudayar said that Uyghurs in the camps who “resist or attempt to resist … are killed for their organs.”

Most Uyghurs follow the Muslim practice of avoiding alcohol or eating pork and eating only those foods approved under Islamic law, called halāl. This means that the Uyghurs’ own kidneys, livers, hearts and lungs that have grown inside them since they were in their mothers’ wombs are, in the eyes of Muslims, halāl.

Rather than denouncing, opposing or perhaps even fighting the Chinese government for these atrocities, Muslim nations have made zero public statements against them. In fact, it is Muslims in these nations who are the purchasers of these organs for transplants.

“Their organs, shamelessly, are sold to wealthy Muslims across the world, mostly in the Middle East, as halāl organs,” Hudayar said. He explained that both satellite imagery and Chinese government procurement data shows numerous crematorium facilities in or near the concentration camps. Near some of the camps “there are special lanes [labeled] ‘For Organs Only.’”