Who is the rightful ruler in God’s eyes? 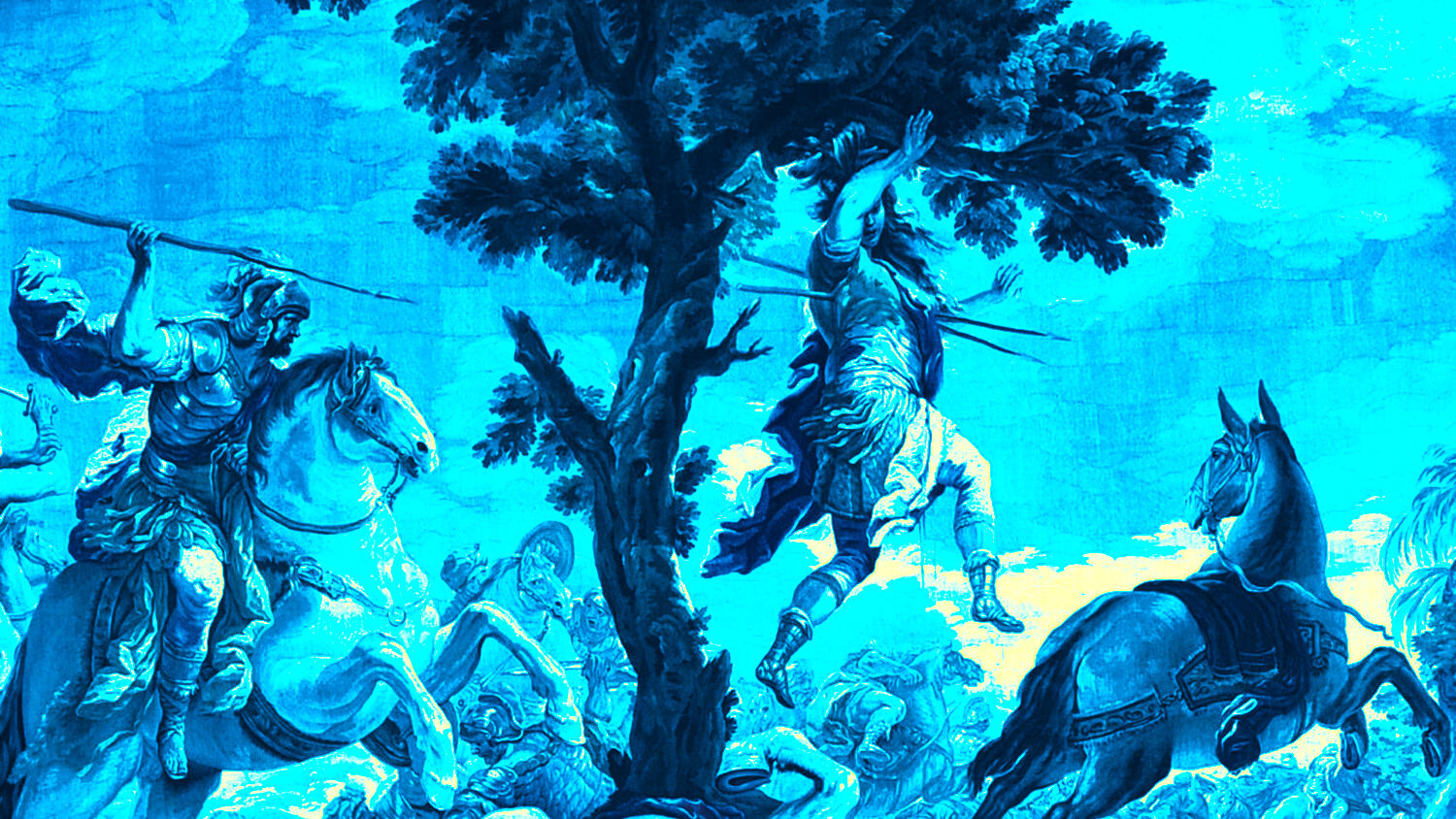 Who is the rightful ruler in God’s eyes?

A number of polls estimate that one third of Americans believe Joe Biden’s election victory is illegitimate. As more and more evidence of voter fraud emerges, Bible-believing Christians need to ask, what does God think?

Bible history gives needed perspective. As the late Herbert W. Armstrong proved in The United States and Britain in Prophecy, people of the United States of America are largely descended from the biblical Israelites. And throughout its long, often tumultuous history, many fake leaders ruled Israel temporarily.

Consider Ishbosheth. The Prophet Samuel anointed David king over Israel, but David then spent 17 years in the wilderness. Even after King Saul died in battle, the commander in chief of Saul’s army convinced Saul’s son Ishbosheth to set up operations in the town of Mahanaim and declare himself king. Ishbosheth had no authority from God to do so. Still, all the tribes of Israel except Judah accepted him instead of David. Ishbosheth reigned as the fake king for two years before the whole nation of Israel finally came to regard David as their rightful king.

King David’s son Absalom was another fake king. 2 Samuel 15:13-14 read, “And there came a messenger to David, saying, The hearts of the men of Israel are after Absalom. And David said unto all his servants that were with him at Jerusalem, Arise, and let us flee; for we shall not else escape from Absalom: make speed to depart, lest he overtake us suddenly, and bring evil upon us, and smite the city with the edge of the sword.” David had to leave his palace in Jerusalem to flee a fake king who had turned the people against him. Though David was the king in God’s eyes, Absalom took control of the levers of power in Israel for a time until David’s forces defeated him at the Battle of Ephraim’s Wood.

A similar scenario played out again when David was on his deathbed. 1 Kings 1:5 says, “Then Adonijah the son of Haggith exalted himself, saying, I will be king: and he prepared him chariots and horsemen, and fifty men to run before him.” King David had designated his son Solomon as his legitimate heir, but Adonijah tried to seize the throne before Solomon could be crowned. You could say he organized a fake inauguration ceremony for himself. But he was not the legitimate king in God’s eyes. And through the influence of Queen Bathsheba and the diplomacy of the Prophet Nathan, God worked things out so that Solomon removed Adonijah from office.

Queen Athaliah was another illegitimate ruler. After King Ahaziah of Judah died in battle, his evil mother did not grieve—instead she seized control of Judah and ruled for six years. Even worse, she killed the rest of Ahaziah’s family in an effort to end the line of David (2 Kings 11). Unbeknownst to her, though, the dead king’s sister had taken Ahaziah’s son Joash and hidden him so he was protected from Athaliah’s murderous wrath. Then, when Joash was seven years old, a faithful priest enacted a plan to kill the wicked Athaliah and crown Joash as the true king.

King Nebuchadnezzar of Babylon tried and failed to destroy the line of David. The Prophet Jeremiah grieved after Nebuchadnezzar killed King Zedekiah of Judah and his sons. God had promised, “David shall never [lack] a man to sit upon the throne of the house of Israel” (Jeremiah 33:17). Thinking God had broken His promise, Jeremiah wrote, “But thou hast cast off and abhorred, thou hast been wroth with thine anointed. Thou hast made void the covenant of thy servant: thou hast profaned his crown by casting it to the ground” (Psalm 89:38-39). Yet God preserved the throne of David by transporting a daughter of Zedekiah to Ireland. There may have been a few years when no descendant of David exercised real authority over the Israelites, but Tea Tephi was nonetheless the legitimate queen.

God wants us to have total trust in His promises. My father wrote in his article “Why Donald Trump Will Remain America’s President” that Donald Trump is an end-time type of the King Jeroboam ii and therefore he must remain in office until he has a confrontation with an end-time type of the Prophet Amos. But now the radical Democrats have forced Mr. Trump from the White House by stuffing ballot boxes with unverified ballots and using electronic voting machines dogged by scandals. No reasonable person can honestly say the 2020 presidential election was free and fair. But fake kings have ruled Israel before. We just have to wait on God to work things out in His way and in His time.