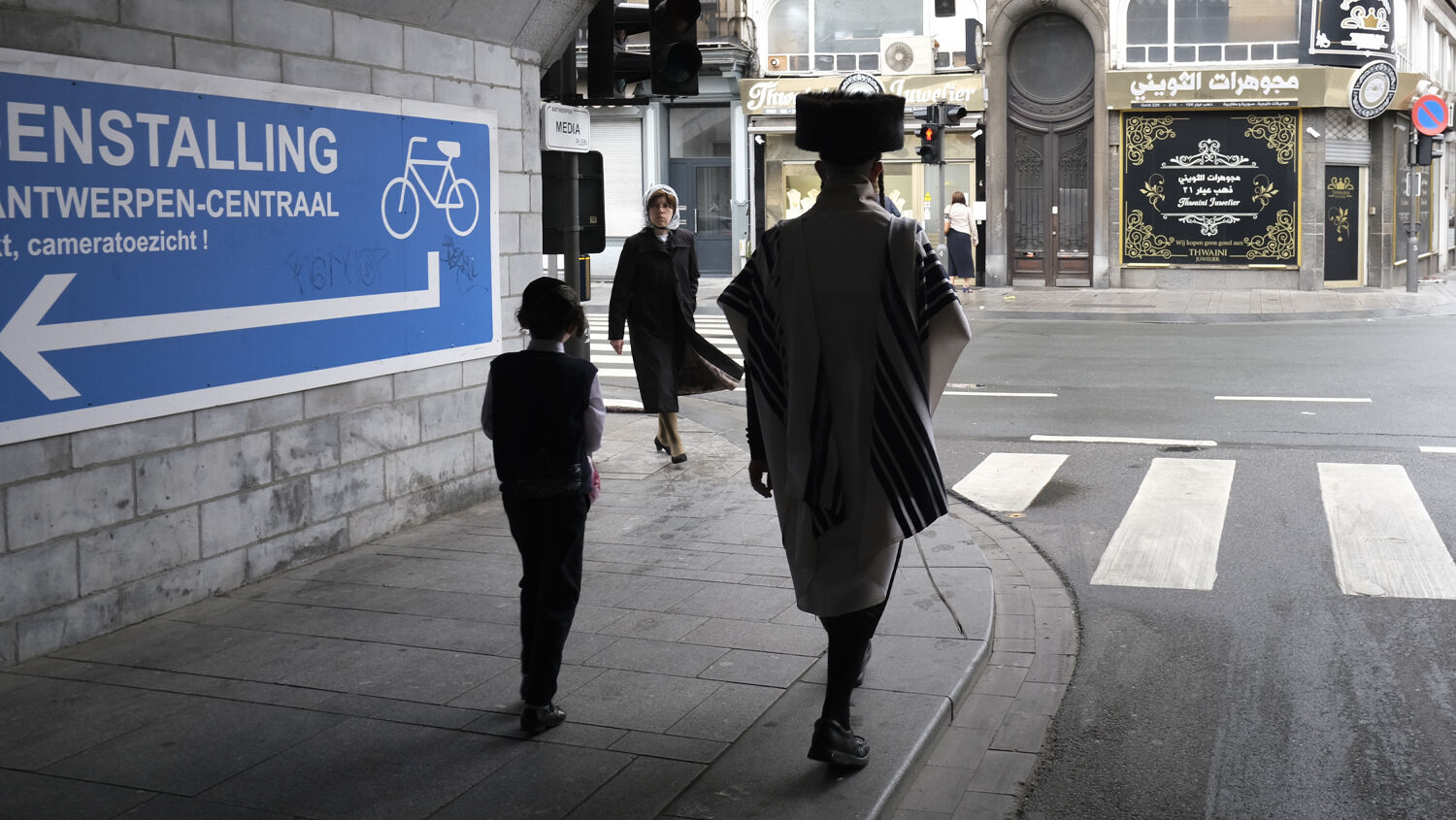 The European Court of Justice (ecj)—the European Union’s highest court—upheld Belgium’s ban on slaughtering animals without first stunning them. This December 17 ruling upholds the prohibition on kosher and halal slaughter in Belgium in the name of “animal welfare” and clears a path for additional bans across Europe.

In 2019, two of Belgium’s three states banned the slaughter of animals without first stunning them, despite objections from Jewish and Muslim community leaders. Several groups filed a petition arguing that the bans illegally limit religious freedom. However the ecj’s decision on Thursday declared that these bans do not violate the EU’s principles on freedom of worship

This is a major defeat for efforts to challenge bans against ritual slaughter in several EU countries, including Sweden, Finland, Estonia and Luxembourg. The ruling “gives member states a free pass on banning” ritual slaughter in Europe, according to Yohan Benizri, president of the Coordinating Committee of Jewish Organizations in Belgium. Europe, he said, “no longer protects religious minorities.” Jews and Muslims in Belgium and other countries now have to import kosher and halal meat from abroad, which has raised prices and caused shortages.

According to kashrut and halal requirements, which are aimed at preventing animal suffering, the animal’s throat must be slit quickly with a sharp knife while it is still conscious. Europe regulations require that animals be stunned before being killed. This has made ritual slaughter a major target in Europe from both liberals who cite animal welfare as their main concern and right-wing nationalists who view the custom as foreign to their countries’ cultures.

Jewish and Muslim leaders have argued that the bans violate the EU’s Charter of Fundamental Rights, as they effectively deny Belgians the right to consume locally produced meat that conforms with methods mandated by their faith.

The Court of Justice, however, said that the ban “respects the essence” of the charter, “since it is limited to one aspect of the specific ritual act of slaughter, and that act of slaughter is not, by contrast, prohibited.” They are basically justifying their ruling by claiming that they left the door open for Jews and Muslims to adapt their ritual practices.

In other words, conform or leave.

A few Jewish and Muslim communities have begun certifying meat produced in a method known as “post-cut stunning” as kosher and halal. In this method, the animal is stunned immediately after its neck is cut.

Others, however, are unwilling to conform.

“Judaism will not change Halakhic requirements as per the demands of the EU Court of Justice,” said Rabbi Menachem Margolin, the head of the Brussels-based European Jewish Association.

Moshe Kanto, president of the European Jewish Congress, said that the ruling is a “heavy blow” to Jewish life in Europe. “The right to practice our faith and customs, on which we have been assured over many years was granted under European law, has been severely undermined by this decision,” he said. “Telling Jews that their ways are not welcome is just a short step from telling Jews that we are no longer welcome.”

This ruling is an ominous sign of trouble brewing—one we have been watching for years, and one we have seen before.

In his book The Last Lion, William Manchester wrote about history from the 1930s that sounds familiar. “[I]n the 1930s it was quite an ordinary thing to see restaurants, hotels, clubs, beaches and residential neighborhoods barred to people with what were delicately called ‘dietary requirements,’” wrote Manchester. “Contempt for [Jews] was not considered bad form. They were widely regarded as unlovable, alien, loud-mouthed, ‘flashy’ people who enriched themselves at the expense of Gentiles.”

This ban on kosher slaughtering is a step in the same direction. As the Israeli Foreign Ministry said, this ruling “signals to Jewish communities that they aren’t wanted in Europe.”

In “Anti-Semitism: Why You Should Be Alarmed,” theTrumpet.com managing editor Brad Macdonald wrote, “History’s warning is thunderous and undeniable: Pre-World War ii trends in Britain, America and Europe show that anti-Semitism is a barometer of crisis!”

Prior to World War ii there was a livid streak of anti-Semitism in Poland, routine persecution of Jews in Hungary thanks to anti-Semitic laws, and major protests in France, crying, “Death to the Jews, raid the Jews.”

The EU Court of Justice banning kosher and halal slaughter is not necessarily crying “death to the Jews,” but it is essentially saying the rights of an animal matter more than the rights of a Jew. It also paves the way for more bans to be imposed across Europe. We have been watching this anti-Semitic trend for years because of what the Bible says in Hosea 5 and Zechariah 14, warning that anti-Semitism will play a central role in end-time events.

There is a reason deep-seated hatred of the Jews exists in the Western world. If you would like to learn more, please read Mr. Macdonald’s article “Anti-Semitism: Why You Should Be Alarmed.”