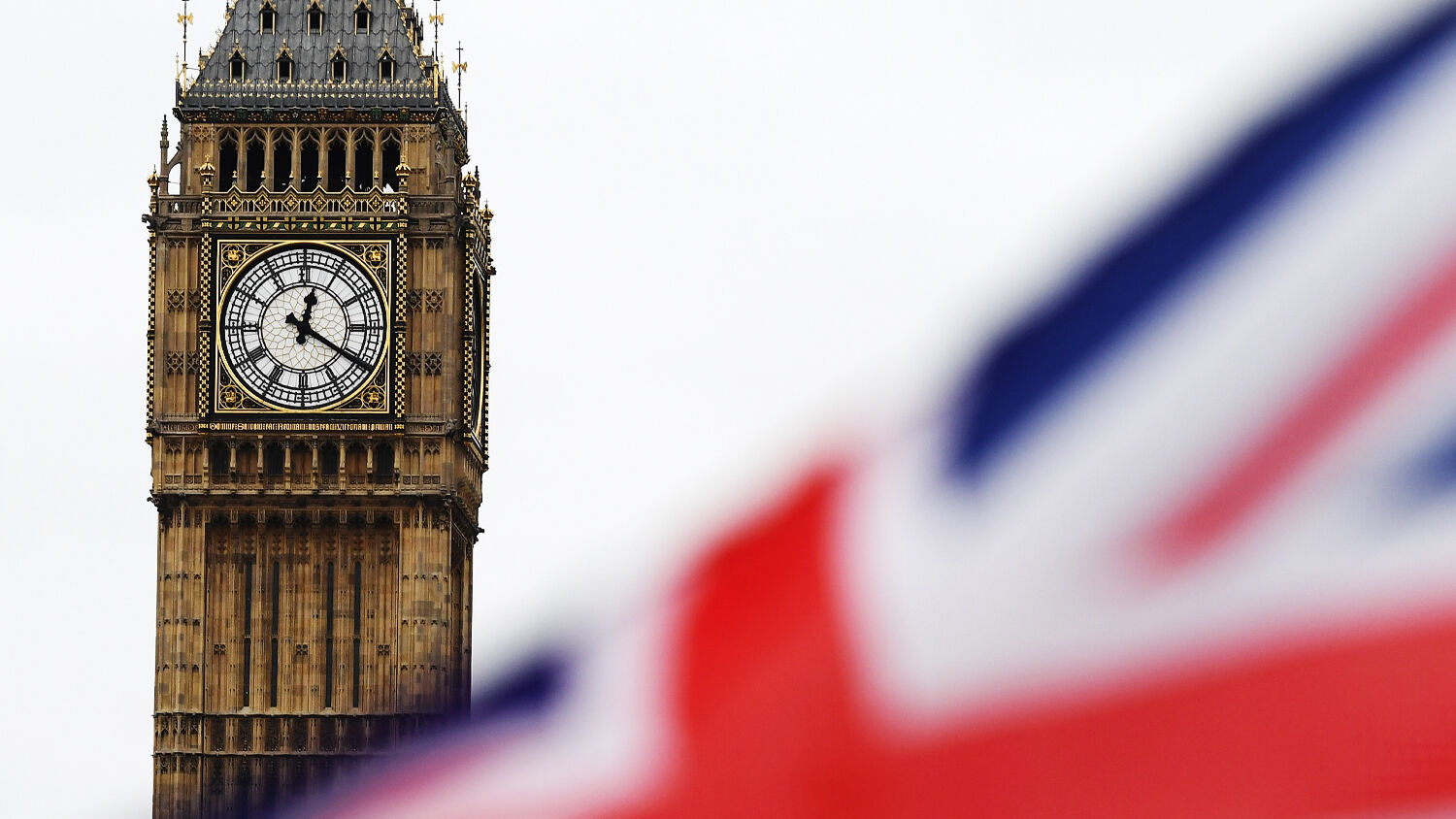 Britain is due to complete its break with the European Union on January 1. What will its future relationship with the EU look like? No one knows. Discussions seem set to go all the way to December 31.

The key issue is the EU’s demand for a “level playing field.” It’s a thinly veiled excuse to keep the United Kingdom under EU control forever.

The idea that Britain should not compete unfairly against EU countries sounds good. In theory, we could leave the EU, scrap all our environmental and worker protection laws, and be able to produce goods and services that EU countries with numerous such laws could never match. However, in a country where the Conservative government wants to ban the sale of petrol cars by 2030, such an eventuality is never going to happen.

Right now, UK and EU laws in these areas are very similar. The EU is demanding that it stay that way. It wants a “ratchet clause” stipulating that if the EU tightens a law in any of these areas, the UK must follow suit or face penalties.

If Britain agreed to such a clause, we would be ruled as if Britain were an EU member, but with no say in how those rules are made.

“This mechanism is intended to lock the UK into Europe’s regulatory and governing structure permanently,” wrote the Telegraph’s Ambrose Evans-Pritchard. The UK would give up the right to set its labor, environmental and business policies. The EU would even control some of the government’s taxation policies.

British Prime Minister Boris Johnson has refused to sign up to this—saying it would be better to leave the EU with no deal at all and conduct trade with no special treatment. Some in Europe want to ensure this does not happen. “The Commission is instructing member states to engage in a systematic non-cooperation policy, insisting that the UK must be forced back to the table ‘as soon as possible,’” wrote Evans-Pritchard. “Hard-liners think the UK will have to accept even worse terms after facing the trauma of port chaos, pauperization and further fracturing of the Union.”

The EU forced Greece into submission in 2015. Now it wants to do the same to Britain.

As Evans-Pritchard argued, Britain may be much harder to intimidate. But the EU’s hard-line action exposes something: It can’t let go.

Many in the EU wanted Britain gone. Just a few meaningful concessions to then Prime Minister David Cameron, who tried to renegotiate Britain’s relationship with the EU in 2015, would probably have kept us in. But he was given nothing. A lot of people were quite excited by the prospect of Britain no longer gumming up the EU’s workings, insisting on individual countries’ sovereignty and slowing down European integration and unification.

But though they wanted Britain gone, they did not want to give up control, hence the struggle over the past four years to keep the UK under EU control. Even something as small as access to British fishing waters, they refuse to let go.

Evans-Pritchard noted that the deal Britain is currently offering if the EU gave up its rachet clause is still heavily in the EU’s favor. “It gives them everything that they need for their manufacturing and agricultural interests, but doesn’t give us anything that we need for services,” he quoted Shanker Singham, chariman of trade consultancy Competere, saying.

They refuse to sign an arrangement even this advantageous. Why? Because this isn’t about trade. It’s about control.

We could soon see that same spirit demonstrated again. Portugal, backed by France, is pushing a proposal to shrink the EU down even further, an effort to, as the Wall Street Journal put it, “slough off the unbelievers.”

Even without Britain vetoing EU bureaucrats in Brussels, the EU still has too many countries slowing down the EU’s push to become a superstate.

We’ve long forecast this would happen. The Bible contains several prophecies of a coming 10-nation European superpower. The EU currently has 27 nations.

The process of reducing that number will once again show the EU’s will to dominate. As with Britain, the EU wants to deprive some of those 27 nations of power (so they can’t hold the EU back), but it’s unwilling to give up its own power over them. That’s probably why the shrinking hasn’t happened already. It probably wouldn’t have been too hard for a smaller number of hard-core EU countries to push toward greater unity. The hard part is accomplishing that while retaining control over the other countries as well.

There’s a word for a government that controls many countries that have no say in how that government is run: empire. The EU’s fight for dominance over the UK exposes its imperial ambitions. Those ambitions will only become clearer in the months ahead.

EU leaders have made little secret of the fact they’re reviving an empire. Late member of European Parlieament and senior statesman Otto von Habsburg said: “The [European] Community is living largely by the heritage of the Holy Roman Empire, though the great majority don’t know by what heritage they live.”

“An empire is in play, at least in the economic realm,” wrote Der Spiegel in 2015. “The eurozone is clearly ruled by Germany, though Berlin is not unchallenged. It does, however, have a significant say in the fates of millions of people from other countries.”

Throughout history, European leaders have repeatedly revived the Holy Roman Empire. Now the EU is bringing it back.

Why have people continually sought to bring back this empire?

The Bible clearly explains this imperial spirit rising in Europe. A series of prophecies in Daniel and Revelation explain the empire that is now building in Europe. These prophecies allowed Herbert W. Armstrong to forecast its return all the way back in 1945.

Our free book The Holy Roman Empire in Prophecy explains the prophecies surrounding this coming empire. It shows how so many of the details forecast by the Bible have already proved accurate. That book is the only way to make sense of the power we’re seeing grow in Europe. We see an inkling of it now with Brexit. Soon, European imperialism will affect the whole world—including America. You can read this free book online or order your own free print copy today.