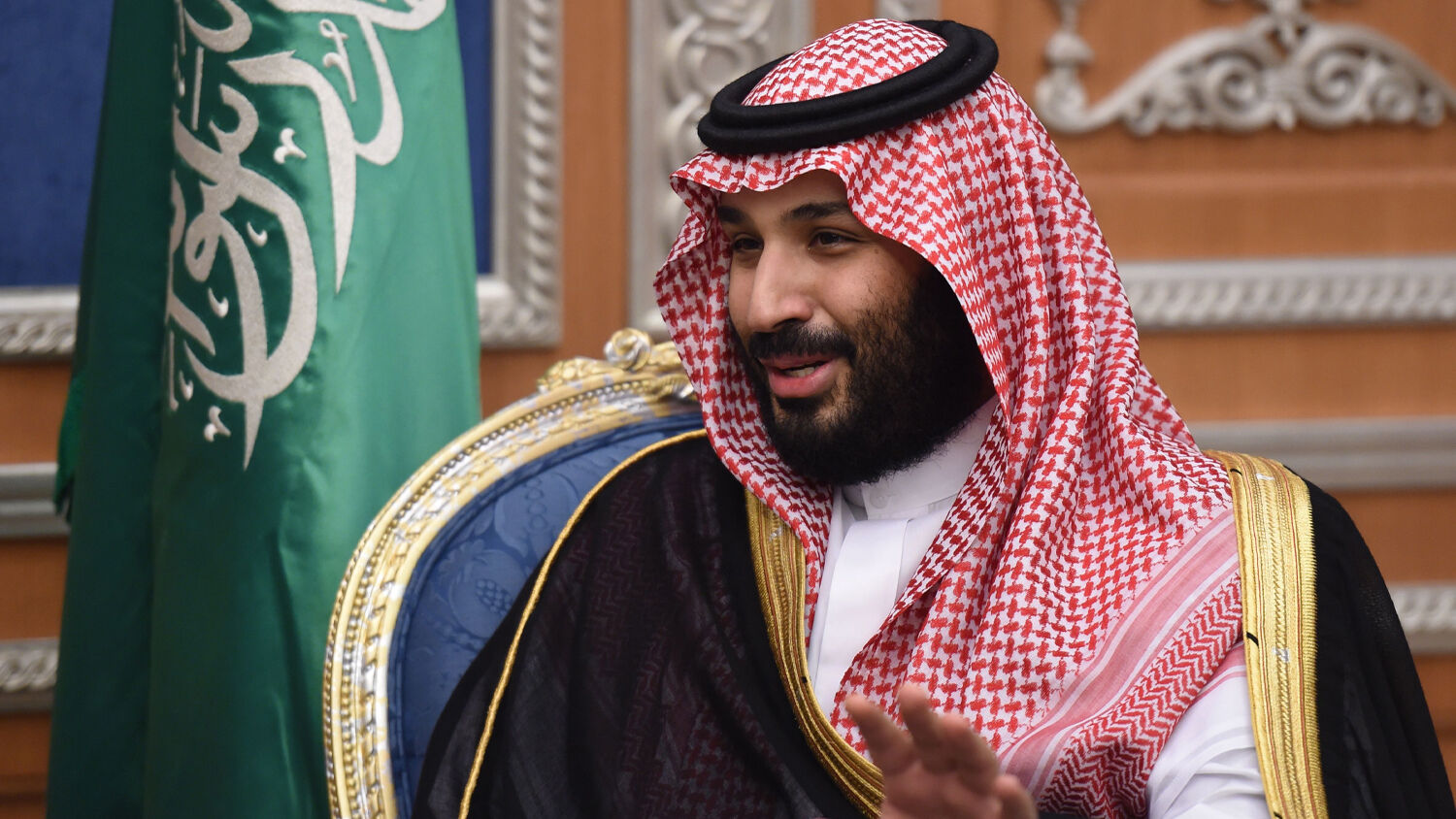 The Middle East has seen some major geopolitical shifts in 2020. Multiple Arab nations have recognized the Jewish state of Israel, a significant departure from historic norms. Now at the end of the year, more geopolitical realignments are taking place. Saudi Arabia in particular is reestablishing relations with fellow Middle East nations that will have serious consequences.

Relations between Saudi Arabia and its neighbor Qatar have been hostile since 2017. At the time, Saudi Arabia and a number of other Middle East nations cut all diplomatic ties with Qatar and began blockading the nation. They accused Qatar of supporting terrorism and some of the destabilizing forces in the Middle East linked to the Arab Spring.

However, recent talks moderated by Kuwait and the United States have brought the two neighbors closer to ending hostilities. Saudi Prince Faisal bin Farhan said that an end to the standoff “looks in reach.” Kuwait’s Emir Sheikh Nawaf Al-Ahmad Al-Sabah praised “continuous and constructive efforts made recently to reach a final agreement to resolve a dispute that arose between brothers.”

On December 4, it was reported that Saudi Arabia and Qatar had reached an agreement to end the dispute. A formal deal is expected to be signed in the upcoming days. nbc reported that the preliminary deal would hinge on Saudi Arabia allowing Qatar to resume flights through Saudi airspace. This is according to two people who spoke on the condition of anonymity. In exchange, the Qataris would drop pending international lawsuits against Saudi Arabia, according to one source.

Saudi-Turkish relations have been highly unstable and, recently, strained. This began with Saudi Arabia’s blockade of Qatar, who Turkey was allied with. In 2018, relations soured further when Saudi dissident Jamal Khashoggi was murdered at the Saudi consulate in Turkey.

Relations seem to now be thawing. On November 20, Saudi Arabian King Salman bin Abdul Aziz Al Saud and Turkish President Recep Tayyip Erdoğan had a phone conversation to discuss issues related to the G-20 summit. The next day, Saudi Foreign Minister Prince Faisal bin Farhan said that the kingdom’s relations with Turkey were “good and amicable.” This is a clear shift in Saudi Arabia’s policies toward Turkey; it has led an unofficial boycott against Turkish goods, which it denies.

A week later, Turkish Foreign Minister Mevlüt Çavuşoğlu met with the Saudi foeign minister during an Organization of Islamic Cooperation summit in Niger. It was the first meeting between the two since 2018.

“A strong Turkey-Saudi Arabia partnership will be beneficial not just for our countries but for the whole region,” Çavuşoğlu said in a tweet, calling his meeting with the Saudi minister “sincere.”

As one of the major powers in the Middle East, Saudi Arabia leads the way for its smaller regional allies. Its efforts to restore relations with Turkey and Qatar send a clear message of the direction to expect from the region.

Many commentators agree that the prospect of a Joe Biden presidency has been the fuel for these moves. Biden has spoken disparagingly against both Turkey and Saudi Arabia, while indicating that he intends to reengage with Iran. Without American pressure on Iran—which the region has experienced under the Trump presidency—there is only one option among the nations that oppose Iran: They must band together. You could say these moves are motivated by an anti-American sentiment. (However, as Trumpet editor in chief Gerald Flurry has recently written, there will be no Biden presidency.) Expect a definite conglomeration of Arab nations to form, fueled by a fear of Iran.

At the same time the two regional powerhouses are working to move closer together, they are also looking outside their sphere of influence to bolster their positions. As the Asia Times wrote on December 6, “There has also been a palpable change in Turkish rhetoric in recent weeks toward a more conciliatory tone vis-à-vis both the [United States] and the [European Union], as well as Saudi Arabia. For both Turkey and Saudi Arabia, an improvement of their bilateral relationship could halt the trend toward their growing isolation in the Middle East, enhance their space to maneuver, and burnish their image in Washington and Brussels as responsible regional powers.” With America retreating from the Middle East, Saudi Arabia recognizes its need for European support. Expect Europe to become more involved with these two Middle East powers.

This rapprochement also signals the likely end of any kind of Arab-Israeli alliance. In August, the United Arab Emirates signed the Abraham Accords Peace Agreement with Israel. Bahrain also followed suit. Turkey was aggressively opposed to the move, threatening to suspend ties with the U.A.E. because of it. On August 22, a couple of days after the Israel-U.A.E. agreement, Erdoğan hosted two prominent Hamas leaders who are designated as terrorist by the U.S., a clear sign of his disdain. Saudi Arabia has been hesitant to join the Abraham Accords. Any such action would jeopardize restoring relations with both Turkey and Qatar. Expect these nations to remain anti-Israel.

These geopolitical shifts are significant, especially when viewed in light of Bible prophecy. The Trumpet has forecast a group of moderate Arab states to come together as a counterweight to radical Islam headed by Iran. We have forecast that it would be closely allied with Europe, Germany in particular. And we have forecast that it would be anti-Israel. That is exactly what we are seeing play out!

Psalm 83 contains a prophecy of the Arab nations that will ally together. Included in this alliance is Edom and Amalek (which refer to modern-day Turkey) and the Ishmaelites (which refers to Saudi Arabia and other neighboring nations).

Saudi Arabia’s efforts to restore relations with Qatar and Turkey is prophecy being fulfilled before our eyes. It is probable not all Saudi Arabia’s attempts at rapprochement will work out, especially with Qatar. But the fact that they’re trying is signficant. So also is Turkey’s and Saudi Arabia’s efforts to engage Europe. Continue watching this volatile region. And be sure to study our reprint article “A Mysterious Prophecy” to understand this alliance and what its ultimate goal is. It has deadly consequence for the world.