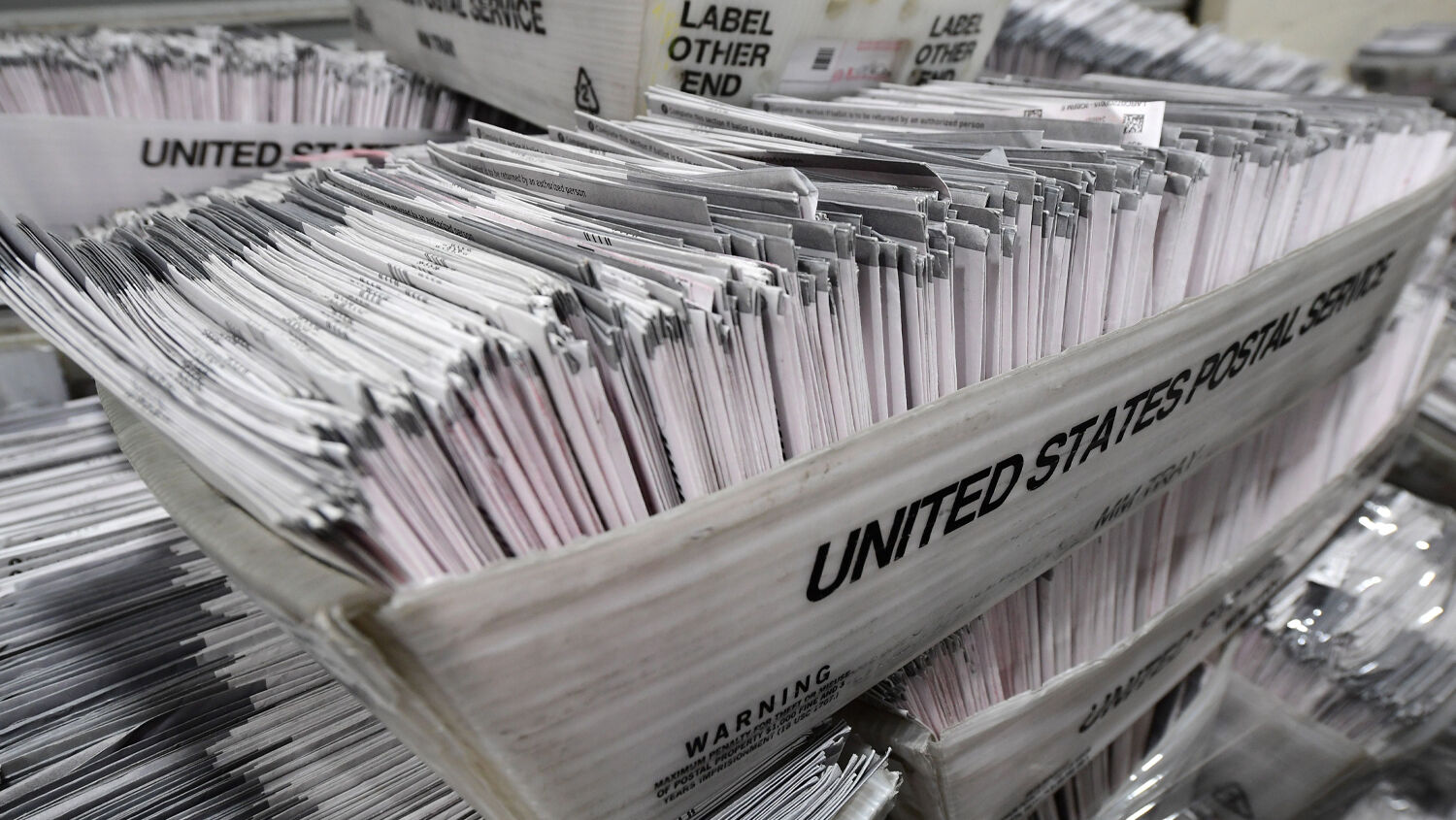 There are dozens, probably hundreds, of statistical anomalies in the November 3 presidential election that should raise eyebrows. Bringing up even one of these issues, though, suddenly makes you a conspiracy theorist. Patrick Basham, a pollster, wrote at the Spectator last week that to say you found anything odd about the 2020 election “is to invite derision.” “You must be a crank or a conspiracy theorist,” he wrote. “Mark me down as a crank, then.”

Prior to the U.S. election, most mainstream media outlets were skeptical of voting machines used throughout the United States. The New York Times posted a video two years ago of a computer scientist who easily hacked into voting machines and changed votes. CNN and the Washington Post have run similar stories. After Joe Biden was declared the victor in the 2020 presidential election, those same media outlets immediately pivoted, saying the election was the most secure in U.S. history.