What the Prophet Isaiah foretold about this national crisis 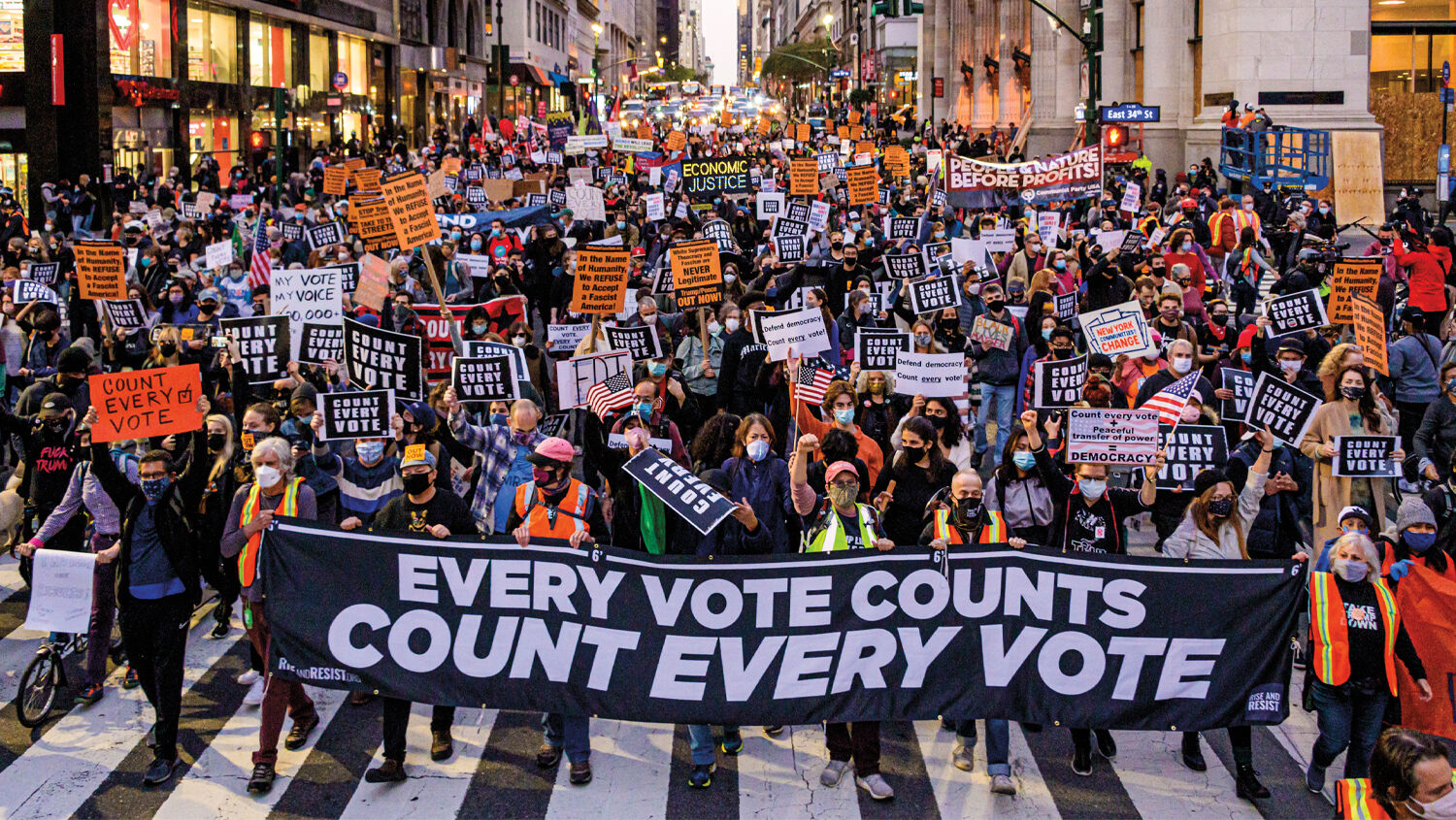 What the Prophet Isaiah foretold about this national crisis

This chapter begins with sobering but reassuring words: “Listen now! The Lord isn’t too weak to save you. And he isn’t getting deaf! He can hear you when you call! But the trouble is your sins have cut you off from God” (verses 1-2; Living Bible). God sees America’s plight. He doesn’t lack the power or the desire to help, but still He refuses. Why? Because of the people’s sins.

God describes these sins in the next 13 verses. Notice, while these include sins like violence and murder, they all spring from the nation’s perverted relationship with law. Deceit and corruption are systemic. Law is subjective, and the rule of law inconsequential. Isaiah 59 describes a nation of liars. As a result, the reasoning, opinions and judgments of the people, and especially their leaders, are corrupt.

“None pleads for the right; None decides for the truth; They trust upon tricks and false speech, Conceive mischief and bring forth deceit” (verse 4; Ferrar Fenton). Talk about “trust upon tricks”—the radical left dug deep into its box of tricks in the presidential election. The evidence of large-scale voter fraud is overwhelming: “glitches” in ballot counting machines; hundreds of signed affidavits from witnesses alleging fraud; poll watchers being sidelined; vote counts that impossibly favor Joe Biden; voters filling out multiple ballots; illegal ballot harvesting; bags full of ballots arriving in the wee hours of the morning; ballots filed by people long dead.

The more you dig, the more you realize this election scandal was carefully orchestrated. For months, even years, people “conceived mischief”; then they carefully executed their plan to “bring forth deceit.” The radical left can get away with it because “None pleads for the right; None decides for the truth ….”

There is a wholesale disregard for truth in the land! Isaiah prophesies that “none”—not Fox News, not Republican politicians, not evangelical Christians—are interested in the truth. Verse 14 says, “truth falls dead in the streets, and justice is outlawed” (Living Bible). There are Pulitzer Prize-worthy stories to investigate here, but no one seems to want to seriously search for the truth.

This isn’t just a political crisis. This is a moral and spiritual crisis, and it infects virtually the entire leadership structure of America.

Verses 5-6 read, “You spend your time and energy in spinning evil plans which end up in deadly actions. You cheat and shortchange everyone …” (Living Bible). Verse 7 in the Fenton translation speaks of “their genius” as being “contrivance of crime.” Many major cities where voter fraud appears to have occurred are infamous for deep corruption. These people have been contriving crimes for so long, they are now criminal “geniuses.”

What is the outcome of all this crookedness? The Living Bible says, “… wherever you go you leave behind a trail of misery and death” (verse 7). The radical left’s efforts to manipulate this election certainly drive the nation through a trail of misery.

“You don’t know what true peace is,” Isaiah warns in verse 8, “nor what it means to be just and good; you continually do wrong and those who follow you won’t experience any peace, either” (Living Bible).

Unless God somehow intervenes, there can be no peaceful outcome to this election. America will not experience peace as a result of this election, and it’s all ultimately because of the Satan-inspired spirit of lawlessness coursing through the land!

Verses 9-10 continue, “[N]o wonder you are walking in darkness when you expected light. No wonder you are walking in the gloom. No wonder you grope like blind men and stumble along in broad daylight, yes, even at brightest noontime, as though it were the darkest night!” (Living Bible). Think of all the pre-election polls confidently anticipating an unambiguous Biden victory. Informed by their magnificent models, pollsters fully expected one outcome but experienced the opposite. They groped and stumbled like blind men, incapable of recognizing the extent of the president’s popularity even though, in massive rallies, it shined brightly before them.

In verses 15-16, the Prophet Isaiah begins to show how this prophecy ends: “Yes, truth is gone, and anyone who tries a better life is soon attacked. The Lord saw all the evil and was displeased to find no steps taken against sin. He saw no one was helping you, and wondered that no one intervened. Therefore, he himself stepped in to save you through his mighty power and justice” (Living Bible).

The lawlessness and injustice, and the nation-crushing violence and suffering that come as a result, will end. These verses show that God will eventually step in and save America—but sadly, not before the nation falls into catastrophic violence, slavery and nuclear devastation. With God, there is always hope. But that salvation will not come without repentance.