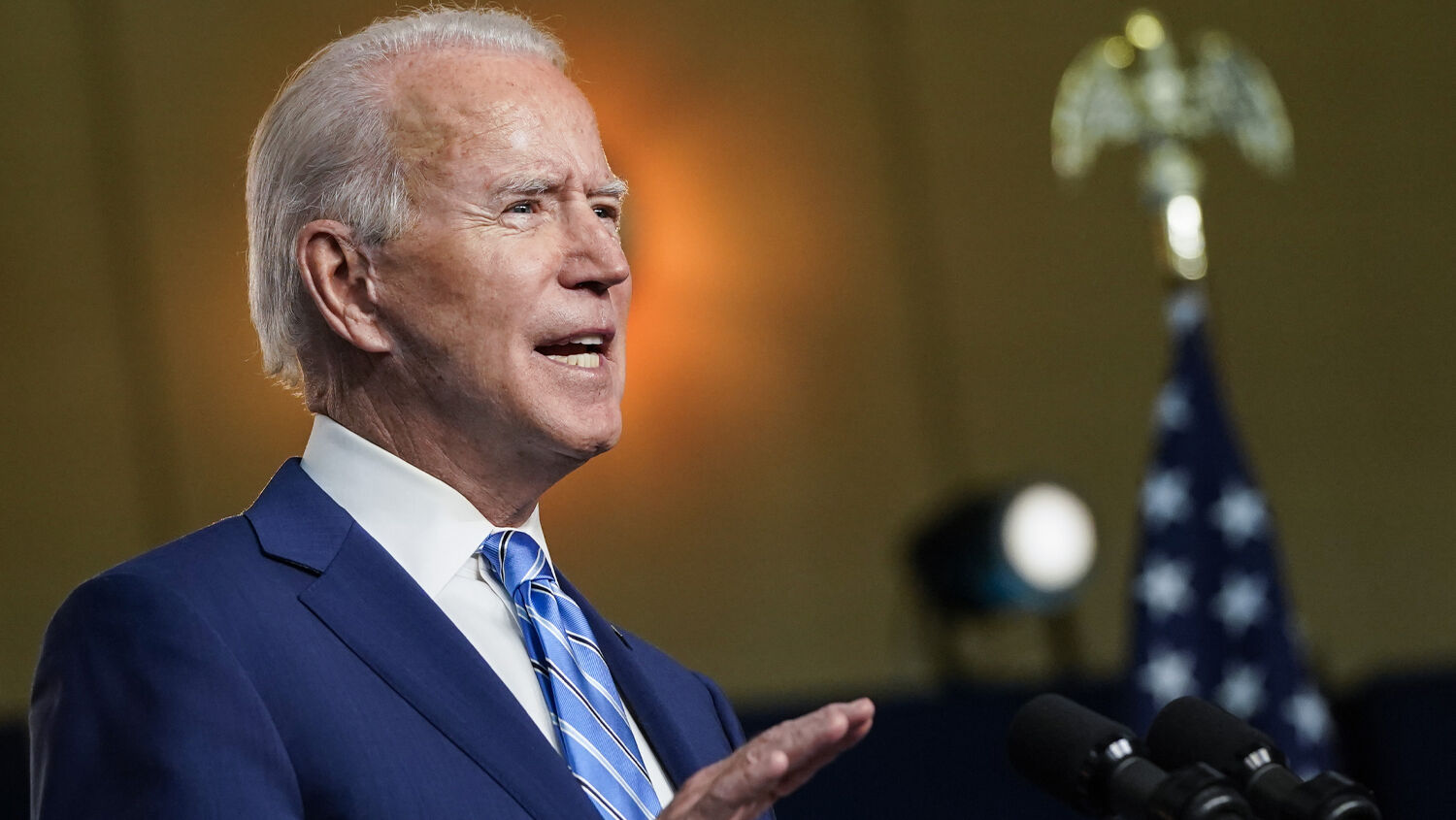 Two weeks ago, former Vice President Joe Biden uttered what most people dismissed as a Freudian slip. We have put together the “most extensive and inclusive voter fraud organization in the history of American politics,” he said. Even if he misspoke, what an apt description of the post-election ballot harvesting the Democrats are now engaged in. We are witnessing voter fraud on a mass scale.

The ongoing election crisis in America was years in the making. Last summer, the Trumpet wrote about the Democratic Party’s rampant voter fraud schemes. Today we’re seeing those schemes play out at the national level. In this segment, I review some of what we’ve written about the impending collapse of America as a constitutional republic.