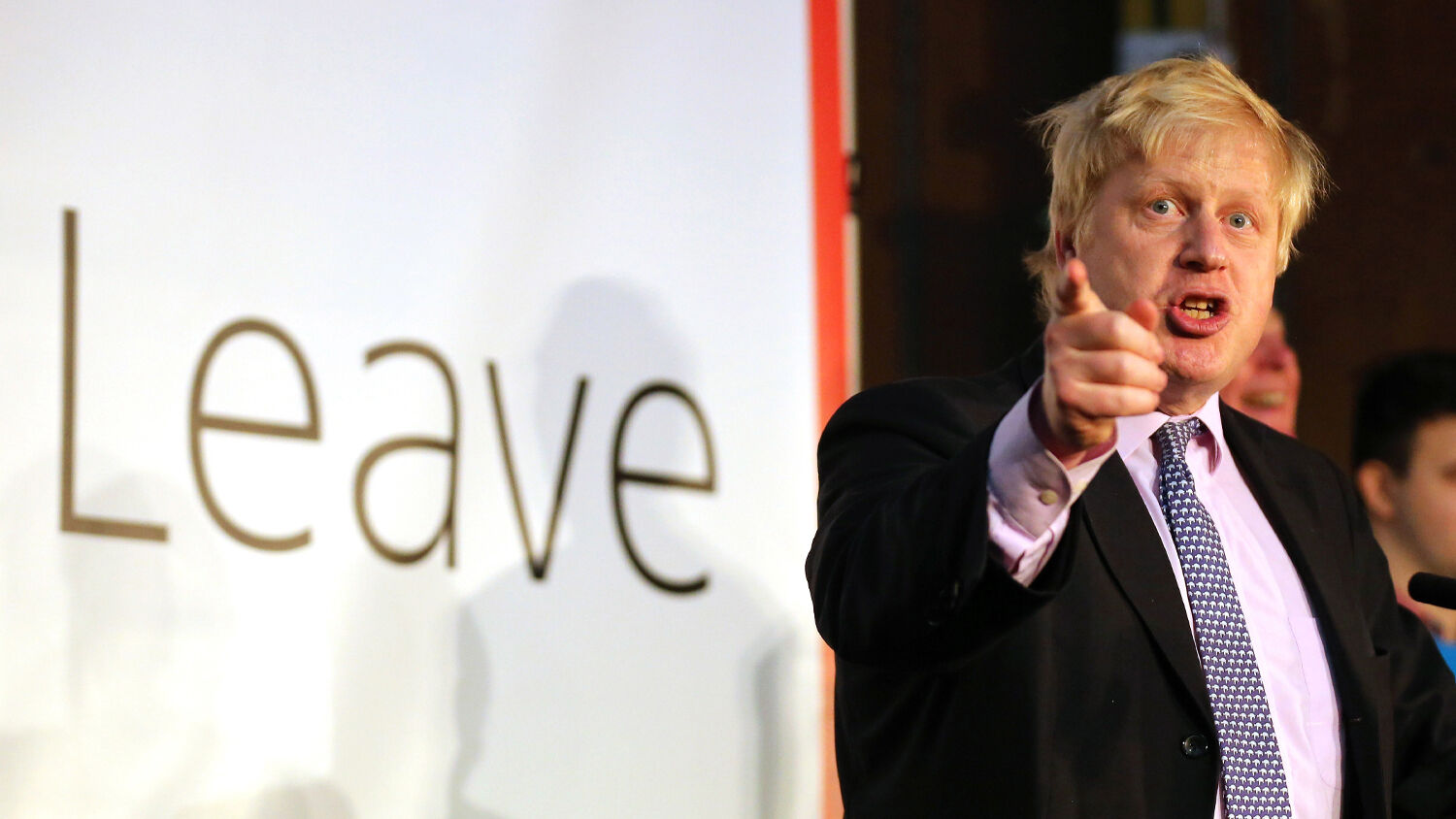 With Britain out of the EU, Germany is rapidly gaining more power in Europe.

In this segment, I talk about the latest effort in the United Kingdom and Europe to undermine Boris Johnson’s Brexit deal.

Joe Biden said yesterday that if President Trump is reelected, wildfires will burn America’s suburbs, cities will be submerged under water, and floods will consume the Midwest.

Vanity is what led to Satan’s downfall. We see this same arrogant spirit in man today. Why?