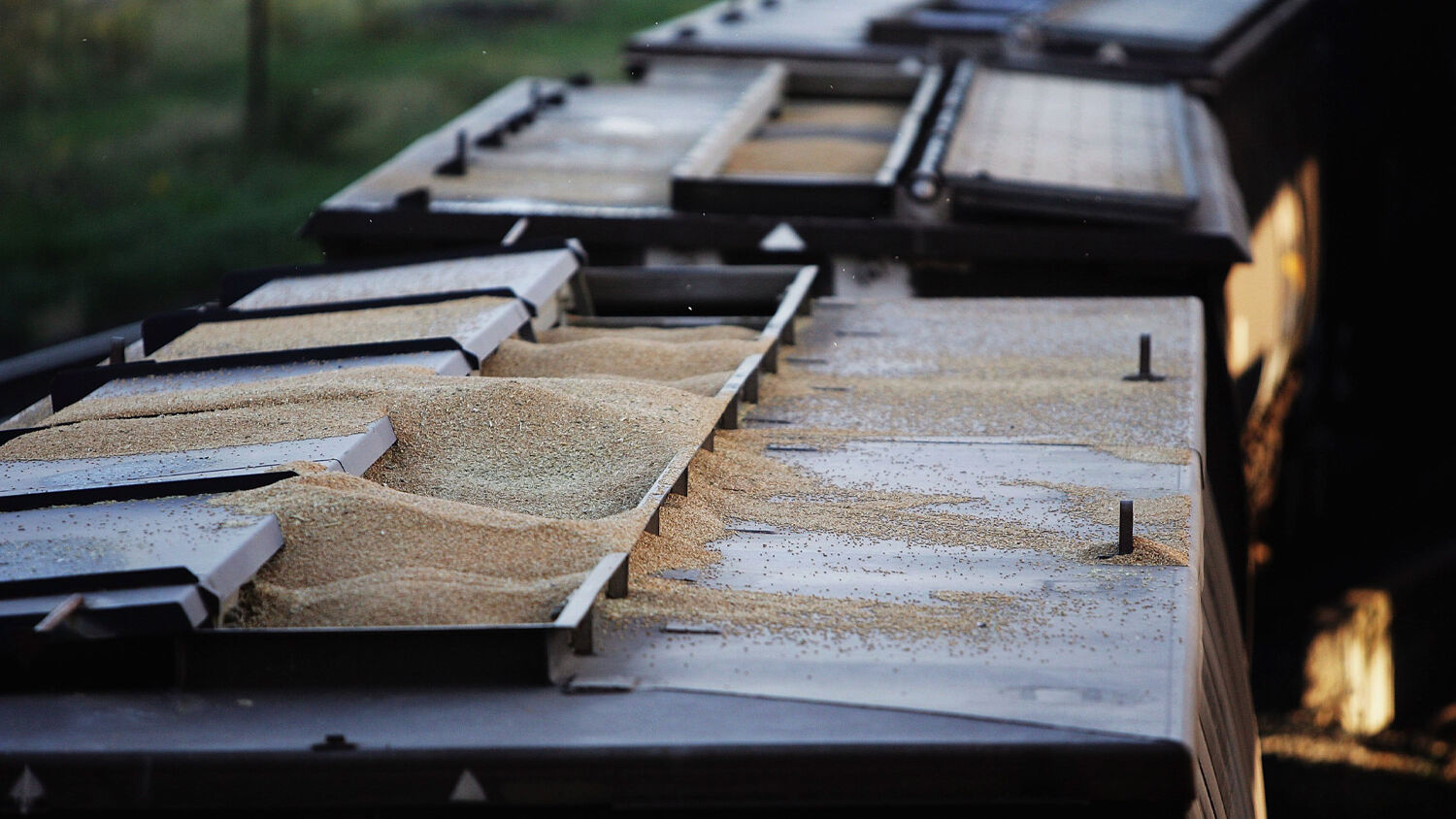 Where are the tensions between China and Australia leading?

China imposed a ban on barley imports from Australia’s largest exporter of grain, cbh, on September 1—the latest in a series of major trade disputes between the two countries. China claimed it made the decision after it found pests in barley exports from the company multiple times. cbh has responded by saying it “has not found any evidence to support these claims. The cargos were all retested and it was confirmed that all cargos met Australian government phytosanitary export requirements.”

This ban has hit the Australian grain industry pretty hard. cbh is operated by around 3,900 grain growers in the state of Western Australia. These grain growers have been forced to look for other buyers of their grain.

The move comes about a week after Australian Prime Minister Scott Morrison proposed to gain the power to destroy agreements made between Australian states and foreign nations. Many believe that Mr. Morrison is planning to use this legislation to tear up the deal made between Victoria Premier Daniel Andrews’s state and China under China’s Belt and Road Initiative (bri). The Victorian government joined the bri in 2018. Under the bri, the state government allows China to bid for infrastructure projects in the state, undercutting local construction companies and undermining the state’s security.

China’s most recent ban is just one of the latest developments in the ratcheting up of tensions between the two nations. The tensions really began to heat up in May, after Prime Minister Morrison successfully initiated an Australian-backed, independent inquiry into the cause of the covid-19 pandemic. The inquiry obtained the backing of more than 110 countries on May 18. On the following day, May 19, China imposed a tariff of 80.5 percent on Australian barley. The 80.5 percent tariff is estimated to cost the Australian economy $364 million a year.

China is replacing Australian barley with barley imports from Argentina and France. According to a report from Reuters, “Argentina is on track to send [China] at least 250,000 tonnes this year and a record 380,000 tonnes in 2021, according to export licenses and private company declarations seen by Reuters. That is up from virtually nothing in 2019.” The report quotes an Argentina-based grain trader saying: “China turned toward us this year because of its conflict with Australia.”

But barley isn’t the only Australian export that China is reconsidering.

Just a week prior to Prime Minister Morrison’s initiation of the coronavirus inquiry on May 18, China banned beef imports from four major Australian meat processing plants. According to the Australian Financial Review, China buys about 25 percent, or $2.6 billion worth, of Australia’s beef. This ban has put pressure on Australian abattoirs to find alternative buyers.

After beef and barley, it was Australian wine that was next under attack from China.

China launched an anti-dumping investigation into Australian wine imports on August 18. China is the number one importer of Australian wine. Last year, it imported a bit less than half of Australia’s total wine exports, worth about $2 billion. This comes at a hard time for Australian wine producers, with the industry already hurt by bushfires and coronavirus restrictions.

Australia relies heavily on China. But should it?

Australia sends more of its exports to China than to any other country—at least one third of its total exports. And it continues to rely even more heavily on the Asian nation.

The Chinese Communist Party has implemented an aggressive economic reopening after the nation’s coronavirus lockdown. Beijing’s stimulus measures have increased demand for Australian commodities like iron ore and coal. China owns multiple coal mines in Australia, 9 million hectares of its land, wind farms and the strategic port of Darwin. China is taking over the vital trade route of the South China Sea and is using debt-trap diplomacy to expand its influence over the Pacific islands. Trade tensions have intensified after the coronavirus outbreak, revealing more of China’s aggressive, expansionist motives.

The Global Times, a mouthpiece of the Chinese Communist Party, said about Australia: “It is a bit like chewing gum stuck on the sole of China’s shoes. Sometimes you have to find a stone to rub it off.” This is the nation that Australia’s economy relies on the most.

The trade tensions and China’s expansionist activities around the world show that China is willing to bully other nations to get its way.

In the August 2020 Trumpet issue, editor in chief Gerald Flurry exposed how China is using trade and the coronavirus to further its goals. He wrote in his article titled “Where Is the China-America Clash Leading?”: “The coronavirus crisis has exposed the true nature of the Chinese Communist Party as nothing ever has. It should be a sobering warning to the entire world! … China is taking over. It is bullying and domineering its neighbors into submission.”

In that article, Mr. Flurry made clear that Australia and the United States cannot trust China. “How can the U.S. possibly trust China when it lies and cheats constantly?” he asked. “China’s behavior with the coronavirus, in the South China Sea, in unlawful trade practices, and in so many other areas makes painfully clear that America cannot trust it!”

Our free booklet Russia and China in Prophecy warns that China will increase trade tensions with the U.S. and the British Commonwealth (which includes Australia) and build a close trade alliance with a united Europe. This forecast is based on Bible prophecy. Deuteronomy 28:52, regarding end-time Israel (primarily the nations of the U.S. and Britain), reads, “And he shall besiege thee in all thy gates, until thy high and fenced walls come down, wherein thou trustedst, throughout all thy land: and he shall besiege thee in all thy gates throughout all thy land, which the Lord thy God hath given thee.” The Bible prophesies of a time when America and the British Commonwealth are being punished by God through besiegement by foreign nations.

In Russia and China in Prophecy, we write:

Just as the Bible’s prophecies about intensifying trade tensions are proving accurate, the Bible’s prophecies about a soon-coming, peace-filled world will also prove accurate. You can escape the coming besiegement and enter into that peace-filled world! To more fully understand the significance of the ratcheting up of trade tensions and where they are leading, request your free copy of Russia and China in Prophecy.