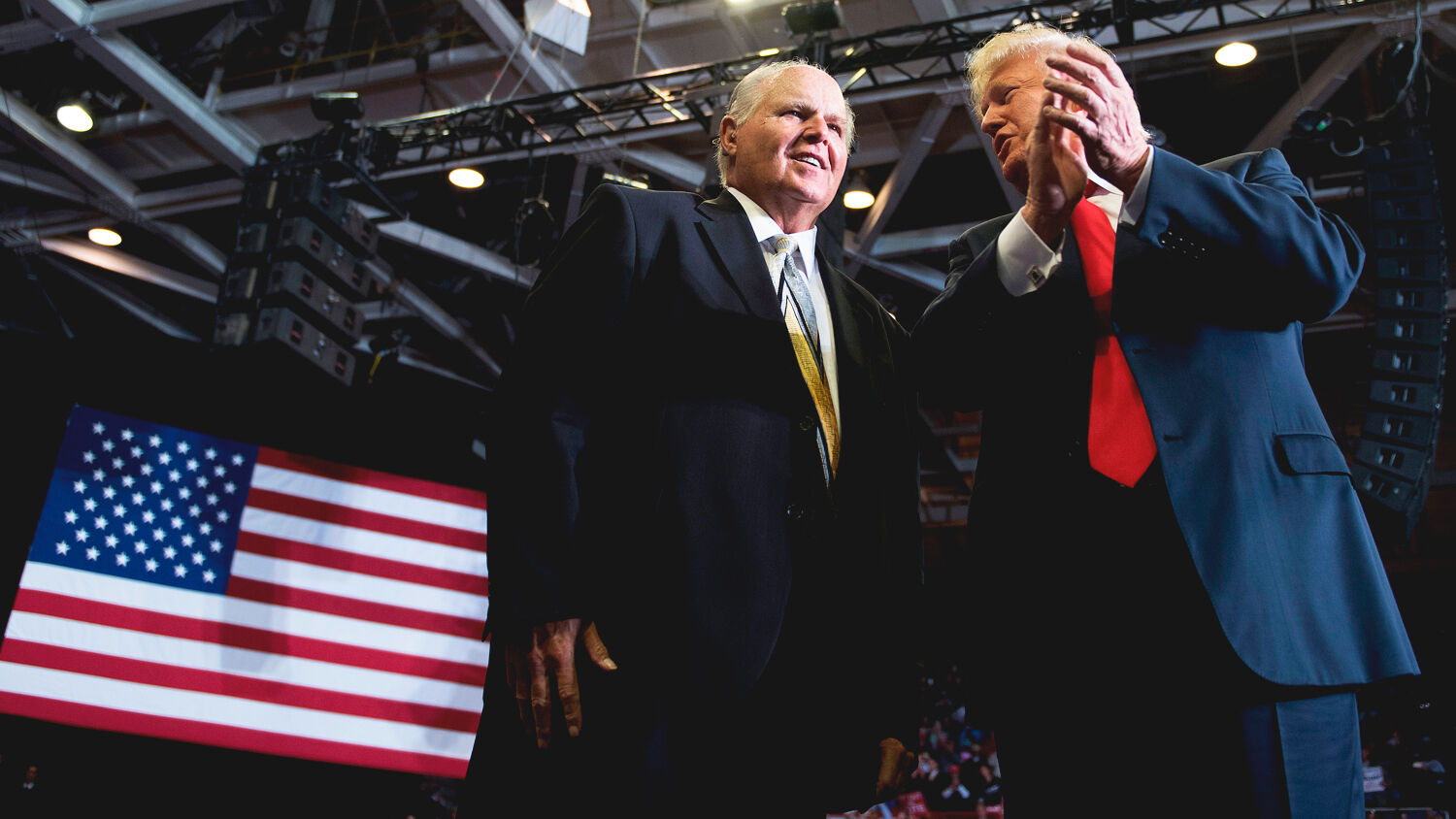 Limbaugh has the highest-rated national radio talk show in the United States, listened to by up to 27 million people every day. And he’s telling us that the story coming from that convention is about saving America.

Trumpet readers will recognize that language. The lead article for the May-June 2018 Trumpet issue was “Saving America From the Radical Left—Temporarily,” by editor in chief Gerald Flurry.

Mr. Flurry wrote, “Read Great Again to understand just how urgent this warning is. Read The United States and Britain in Prophecy to see what is about to happen to America. God is giving these warnings in an effort to save people from that fate. He is saving this nation temporarily—extending mercy for a short while before the punishment is carried out. Use this opportunity to prove this truth, heed the warning, and accept God’s offer of protection to you!”

As you can read in that article, this analysis is based on a prophecy in 2 Kings 14:23-27. It shows that God has delayed the captivity of America because He didn’t want the name of Israel blotted out by the radial left. So He has intervened. And last week, at the Republican National Convention, the theme, according to Limbaugh, was about saving America.

Trumpet executive editor Stephen Flurry spoke about this on his August 31 radio program, pointing to the prophecy that informed Gerald Flurry’s forecast (beginning at 09:12).

Limbaugh continued: “It’s about saving America from a race war that the Democrats are out there actively trying to promote. They’re trying to foment it.”