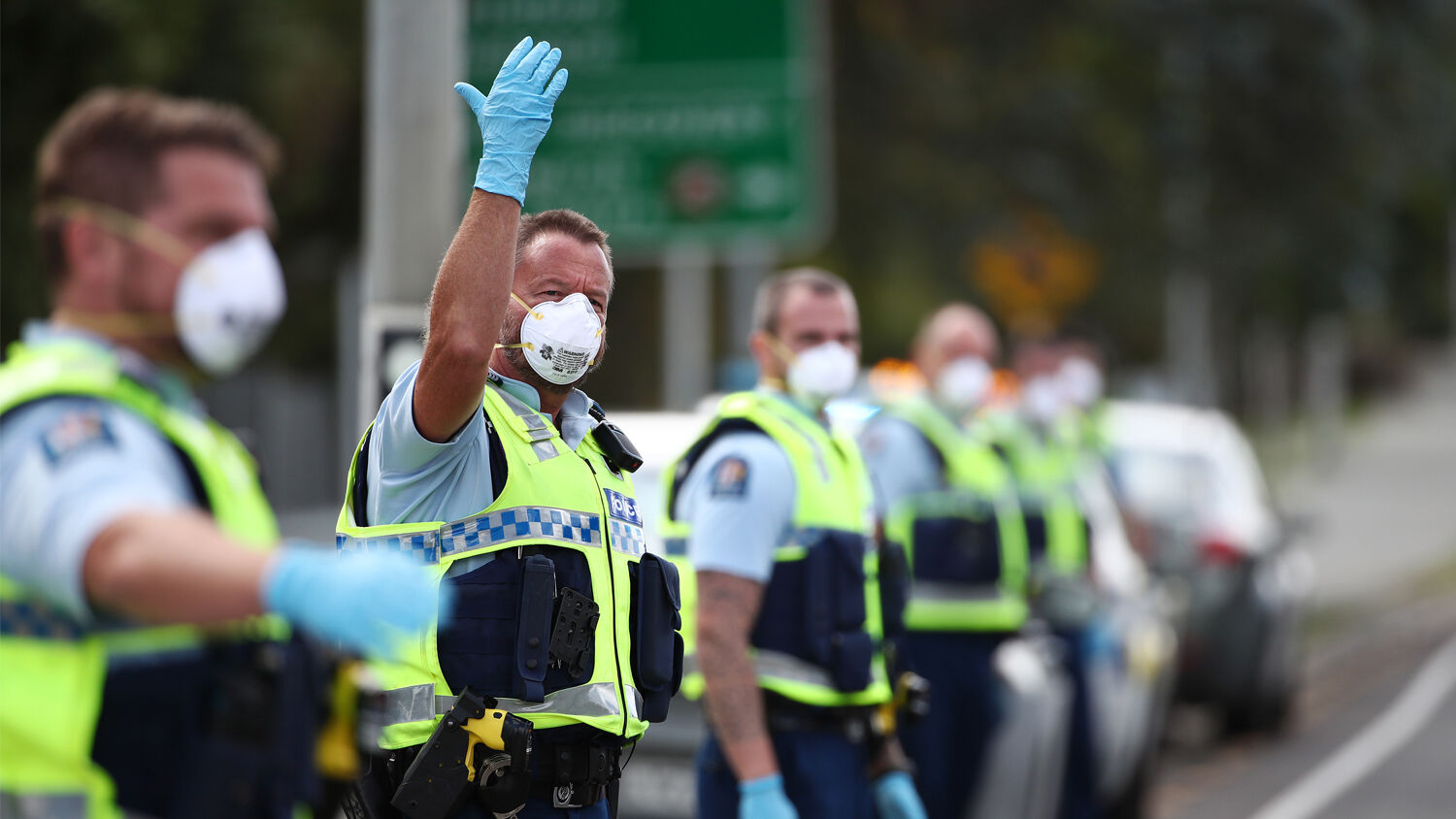 A challenge against New Zealand’s lockdown has been somewhat successful, while some similar anti-lockdown disputes around the world haven’t fared as well.

New Zealand’s High Court ruled on August 19 that the country’s coronavirus lockdown was unlawful for the first nine days of the restrictions. New Zealand Prime Minister Jacinda Ardern began enforcing the stay-at-home restrictions on March 26. The legislation to make them legal, however, was not passed until April 3. New Zealanders’ freedoms were illegally limited for those nine days.

New Zealand lawyer Andrew Borrowdale challenged the government in July and has found partial success with the High Court’s recent verdict. The court’s judges declared that the lockdown was “not prescribed by law and was therefore contrary to [Section] 5 of the New Zealand Bill of Rights Act,” which allows for freedom of movement and assembly. The judges have argued, however, that the measures were “necessary, reasonable and proportionate” to covid-19.

At the writing of this article, New Zealand has only 22 coronavirus deaths. According to the government, about 90 people die in New Zealand every day. Has the lockdown in New Zealand done more damage than good?

Other nations are also facing legal challenges over lockdown restrictions.

Australian businessman billionaire Clive Palmer has been engaged in a tense court battle with the government of the state of Western Australia over the state’s heavy border restrictions. Mr. Palmer was denied entry into the state in May, which prompted him to begin the legal struggle.

British businessman millionaire Simon Dolan challenged the government of the United Kingdom through the UK High Court over his country’s lockdown restrictions. Mr. Dolan raised at least $266,000 via crowdfunding to use in his bid for a judicial review of the UK government’s covid-19 measures. The UK High Court dropped his case in July. Following this failed attempt, Mr. Dolan wrote for the Independent on July 21:

According to the opinion of the judge considering the case, lockdown was entirely correct and proportionate. This means that in future, governments will have the right to impose a lockdown whenever they choose—and in doing so remove the livelihoods of millions—without having to legally justify its actions.

Another judge has subsequently allowed Mr. Dolan to appeal the decision, and his case will be heard at the end of September.

Though some judges deny it, covid-19 restrictions are in many instances unconstitutional. In many cases, they are the worst crackdowns on freedom in some countries’ entire histories. “In March, the [British] government imposed the most draconian set of rules on British citizens that this country has ever known,” Mr. Dolan wrote. Considering Britain’s history spans over 2,000 years, this is an issue worth contemplating.

Former chief justice and British historian Lord Sumption wrote in an article for the Times on March 26, “[W]e are entitled to wonder what kind of society we have become when an official can give orders and expect to be obeyed without any apparent legal basis, simply because it is necessary. … There is a difference between law and official instructions. It is the difference between a democracy and a police state.”

Trumpet contributing editor Richard Palmer wrote about this erosion of freedom in detail in his April 7 article “Coronavirus Has Infected the Rule of Law.” He wrote, “On Monday, March 23, British Prime Minister Boris Johnson put the UK in lockdown. With ‘immediate effect,’ no one could leave his or her home without a government-approved reason. The law authorizing Johnson to enact such restrictions, however, was not created until later in the week.”

Many states in the United States have enforced restrictions that have not followed the U.S. Constitution. “The Fifth Amendment states that no person shall ‘be deprived of life, liberty or property, without due process of law,’” continued Palmer. “Courts have interpreted this amendment to mean that those with an infectious disease can be forcibly quarantined—but there must be some form of due process, where they are proved to be contagious.”

Judge Andrew Napolitano explained: “[A] government-ordered quarantine of all persons in a city block or a postal zip code or a telephone area code would be an egregious violation of due process, both substantive and procedural. Substantively, no government in America has the lawful power to curtail natural rights by decree.”

The U.S. and Britain have been successful in promoting peace and equality over the last 200 years because their laws are based on the Bible. America’s Founding Fathers were well versed in the Bible. They carefully framed the U.S. Constitution to limit politicians’ ability to rule by decrees. “But now we are going back to worshiping the will of the leader. If the government wants certain restrictions, the police will enforce them, regardless of what the law actually says,” explained Palmer.

Trumpet editor in chief Gerald Flurry wrote on this important subject in his article “A Dangerous New Age of ‘Worshiping the Will’” in the May-June 2020 issue of the Trumpet magazine. “The radical left is casting aside the foundational law of the land, telling us that it is just getting in the way,” Mr. Flurry warned. “We don’t need that old law, they insist. We know what justice is. You can trust us! Such reasoning paves the way for tyrants! Tyrants hate facts and truths that limit their power.”

The politicians of the radical left are the foremost destroyers of freedoms because they don’t believe in the value of absolute law. They are subsequently more vulnerable to the negative spiritual influence that Satan broadcasts. “There is an evil spiritual force that seeks to destroy America. That spirit is working in the radical left to fulfill that goal,” Mr. Flurry wrote. In Ephesians 2:2, the Apostle Paul describes Satan as “the prince of the power of the air, the spirit that now worketh in the children of disobedience.”

When people follow a human leader who disobeys laws and rules by decree, those people are worshiping the human will.

In that article, Mr. Flurry warned that we need to understand that there is an invisible force behind peoples’ rejection of law in favor of mass hysteria, writing, “We must recognize the evil spiritual force behind this push to undermine the law!”

To understand the deeper reality behind the erosion of freedoms by the radical left and to learn more about how you can escape the coming calamities into a world free of lockdowns, read “A Dangerous New Age of ‘Worshiping the Will.’”