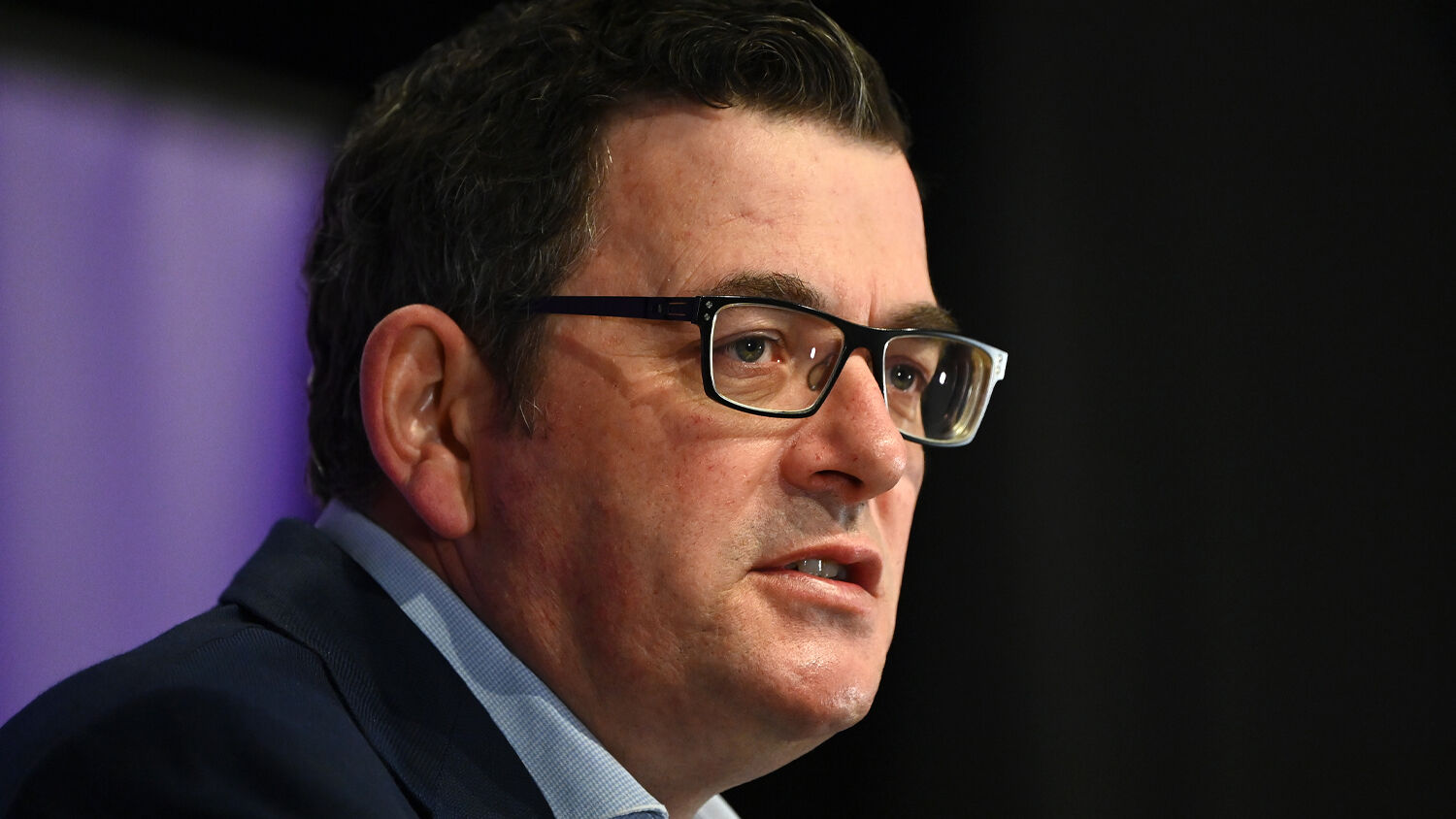 The country’s extra-harsh lockdowns are taking their toll on Australians—economically, mentally and emotionally.

Premier Daniel Andrews of the Australian state of Victoria has subjected his state to the most draconian covid-19-related restrictions in all of Australia. A spike in covid-19 cases at the end of July prompted Mr. Andrews on August 2 to enable the “state of disaster” powers; this is only the second time in the state’s history this has been done. Roads and streets have been left deserted in Victoria’s capital, Melbourne—Australia’s second-most populous city—as one of the most centralized political leaders in Australia’s history has subjected the city’s roughly 5 million inhabitants to severe Stage 4 restrictions.

Premier Andrews has used the emergency measures to give police and emergency services more power to enforce the heavy restrictions, which include allowing residents to work only if they are deemed “essential,” restricting residents to stay within about three miles of their homes, requiring masks when in public, and forbidding more than one hour of exercise per day. Melbourne has also implemented a nightly curfew, which restricts residents from leaving their homes between 8 p.m. and 5 a.m. unless it’s for work or urgent medical care. Police in Melbourne have deployed drones to spy on residents and enforce the restrictions. These measures make Melbourne’s restrictions one of the most severe in the world.

The recent spike in Victoria’s covid-19 cases is partly due to Andrews’s mishandling of hotel quarantine, refusing to accept federal help to guard people sick with coronavirus. Instead, he had these sick people guarded in hotels by poorly prepared private security guards. Some of these private security guards failed in their duties by letting quarantined people go shopping, literally sleeping on the job, and having intimacy with those in quarantine. Victoria’s health minister has delivered a public apology, and an independent inquiry has been launched to investigate the bungled scheme. The Victorian lockdown has influenced other state premiers to significantly slow down the reopening of their states.

At the writing of this article, Australia has had less than 500 deaths due to coronavirus, with about 400 of these in Victoria. About half of the Victorian deaths come from the aged-care sector. Meanwhile, Australia’s politicians are ruining the nation’s economy.

The country is now in its first recession in 29 years. The economy is crippled not only by job loss, but also by permanent business closures, loss in investment and rising debt. Total government debt is at its worst level since World War ii and is estimated to eclipse 80 percent of gross domestic product this fiscal year. The Australian Financial Review has reported that since March 14, Victoria has lost 7.3 percent of all jobs in the state. The Treasury announced that the national unemployment rate may reach 10.75 percent by December, the highest in 26 years. That would mean that 1 in every 10 Australians will be unemployed, receiving federal handouts.

Australia’s travel industry has been heavily damaged by the restrictions. The country’s largest airlines rely heavily on international travel. Alan Joyce, ceo of Australia’s largest airline, Qantas, has urged the state premiers to allow more domestic travel. In an interview with Sky Business on August 20, Mr. Joyce said: “When you have states with zero cases closing their borders to states with zero cases, there doesn’t seem to be any medical reason or health reason or any logical reason for those to remain closed.” Qantas has announced a 91 percent loss in profit for the fiscal year 2019–2020, losing about $1.9 billion due to the restrictions. Australia’s second-largest airline, Virgin Australia, has filed for bankruptcy and is in voluntary administration. Virgin Australia has ended its Tigerair Australia brand.

In addition to all the economic issues, Australians are experiencing a rise in mental and emotional health problems. Support network Lifeline is reporting record numbers of crisis calls. “Eight Australians die every day by suicide,” according to Lifeline. “Suicide is the leading cause of death for Australians between the ages of 15 and 44.” Australian Prime Minister Scott Morrison announced earlier this month that over $8.5 million would be given to boost mental health services.

The lockdowns are doing far more damage than good. Trumpet executive editor Stephen Flurry wrote in “The Cure Is Killing Us” from the May-June 2020 issue of the Trumpet magazine:

These measures will no doubt save lives that would have been cut short by this virus. But they are also coming at incalculable cost—to our economies, our livelihoods, our civil liberties and freedoms, our social cohesion, even mental and physical health. In many ways it appears the ramifications of the reaction to the coronavirus will dwarf and far outlive the virus itself. …

Buried deep beneath this mass hysteria, sensational and politicized reporting, authoritarian overreach, and audacious assault on liberty was the first casualty of this contagion: the truth.

Truth is under such heavy attack because evil spirit forces are at work. Mr. Flurry wrote that if we are to understand what is really happening, we have to understand a “fundamental truth revealed in your Bible: This is not God’s world!” The Bible teaches that Satan is the god of this world (2 Corinthians 4:4).

“Yes, God created the Earth and human beings, and He intervenes in world events to ensure His will and prophecies are fulfilled, but God did not create this world’s governments, institutions and laws,” Mr. Flurry wrote. “You are living in Satan’s world. This is why the Bible describes our present world as evil and says the whole world is deceived (Galatians 1:4; Revelation 12:9).”

Mr. Flurry then referenced Ephesians 2:2, describing Satan as “the prince of the power of the air.” He added:

Herbert W. Armstrong likened the devil to a master broadcaster. It’s as if Satan fills all the airwaves with his attitudes: selfishness, vengefulness, impulsiveness, recklessness, negativity, deception, violence.

“People have no realization of the tremendous power of Satan,” he wrote in Mystery of the Ages. “The human spirit within each human is automatically tuned to Satan’s wavelength” (emphasis added throughout). This is why the world is what it is—a world drenched in sin and suffering all forms of physical and spiritual disease (see Isaiah 1:4-6; Jeremiah 17:9; Revelation 18:5).

Satan is real and is actively working to bury truth and destroy the nations of end-time Israel, primarily the U.S., British Commonwealth (including Australia) and the Jews. Mr. Armstrong identifies these nations as descendants of Israel in his book The United States and Britain in Prophecy. God is using these nations for a special purpose, so Satan is focusing his energies in destroying these nations in particular.