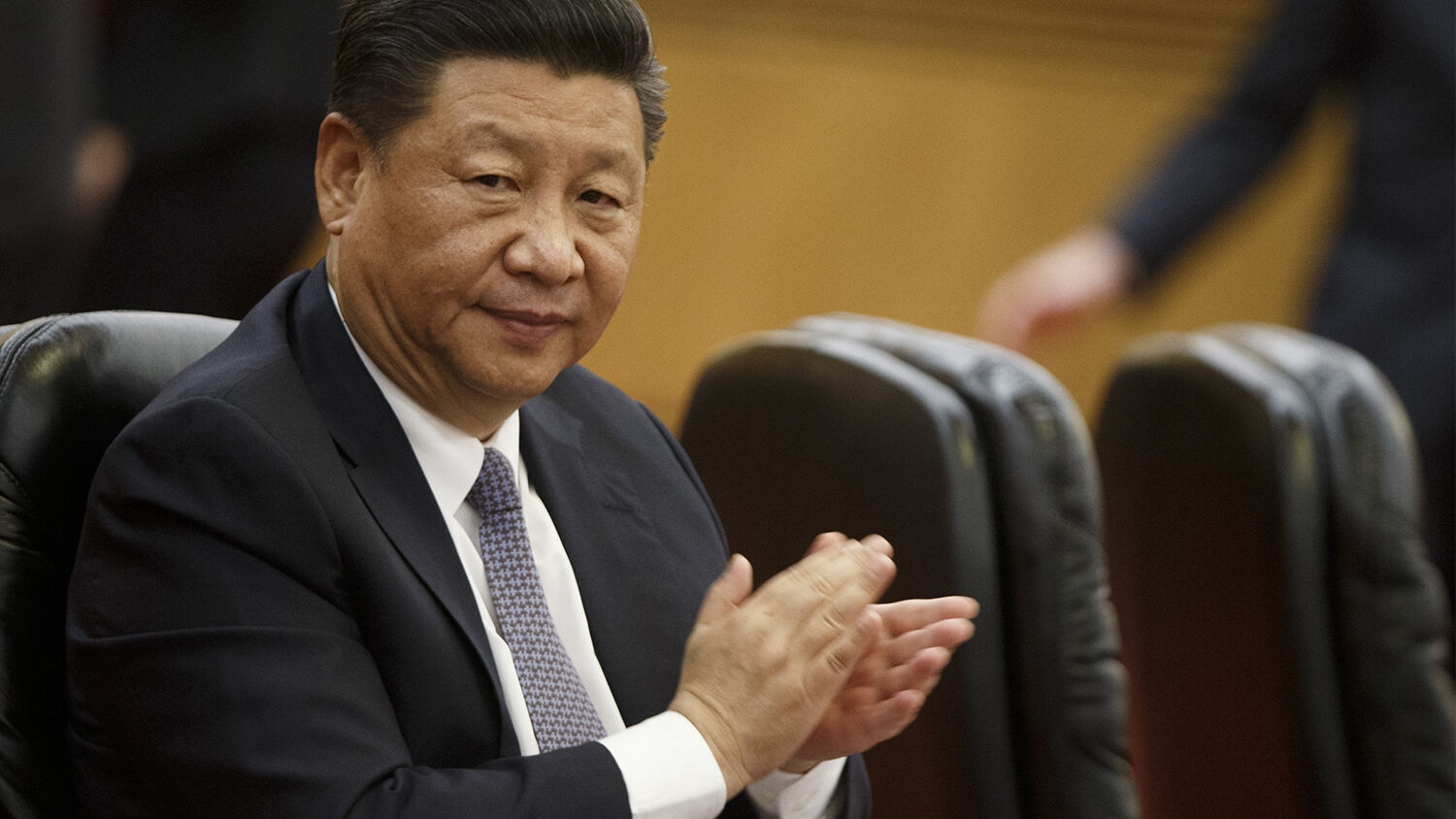 China is actively destroying America and working to replace it as the world’s sole superpower.

Federal Bureau of Investigation Director Christopher Wray delivered a strong warning to the Hudson Institute on July 7 about China’s rise. He warned that China is the “greatest long-term threat to our nation’s information and intellectual property, and to our economic vitality.”

He said the Chinese Communist Party (ccp) is directing a “campaign of theft and malign influence” in order to usurp the United States as the world’s sole superpower. The threat to America “almost defies calculation,” he warned.

According to Wray, his speech at the Hudson Institute has been the most comprehensive discussion of the threat from China in an open forum. U.S. Attorney General William Barr and Secretary of State Mike Pompeo plan to reveal actions to address the Chinese threat in the coming weeks.

The scale of this threat is rapidly increasing. The fbi currently has about 5,000 open cases and approximately half of these relate to China, with a new China-related counterintelligence investigation opening about every 10 hours. The past decade has seen a 1,300 percent increase in economic espionage cases linked to China.

“If you are an American adult, it is more likely than not that China has stolen your personal data,” Wray said. He cited the 2017 example of China hacking Equifax and stealing the personal data of 150 million Americans—half the U.S. population in one attack. This makes the threat to each individual citizen very real. This is an issue that everyone in the world should be concerned about, since China practices similar interference in other countries.

“China, the Chinese Communist Party, believes that it’s in a generational fight to surpass our country in economic and technological leadership,” Wray said. “It is waging this fight [by] a whole of state effort to become the world’s only superpower by any means necessary.” This attack goes up to the highest level—it is state-run, meaning it is personally led by President Xi Jinping.

The degree and methods of theft are wide-ranging. It targets politics and information from industries such as aviation, the military, agriculture, robotics and the health-care system (China specifically targeted and attempted to interfere in U.S. covid-19 research). Its techniques include hacking, cyber-invasions, corrupting trusted insiders, outright physical theft; it uses Chinese intelligence agencies, state-owned enterprises, private companies, graduate students, scientists and researchers, as well as other actors working on their behalf.

China has used talent recruitment programs to entice scientists to steal knowledge and innovation for China. Wray cited the example of Chinese national and U.S. permanent resident Hongjin Tan, who was part of the Thousand Talents Program, one of China’s talent recruitment programs. Hongjin was sentenced earlier this year for stealing more than $1 billion of U.S. trade secrets from his former petroleum company employer.

If one man could steal so much, it is easy to see why the U.S. takes the threat from China very seriously.

Another method of Chinese influence that Wray addressed was its “Fox Hunt” operations. This operation works to bring Chinese nationals back to China to be charged for corruption, thus eliminating ccp opposition. But Fox Hunt does not follow the “established processes for foreign law enforcement to cooperate with each other,” Wray said. The methods used, if the individual does not return, include threatening or arresting family members in China and blackmail. One Fox Hunt victim was given two options: “return to China promptly or commit suicide.”

China is attempting to sway governmental processes by using bribery, blackmail and covert deals against U.S. officials and lawmakers. This active interference in U.S. politics, as well as campaigns targeting American citizens, could be used to impact the November elections.

Through these methods, China is inflicting significant harm on America and has the ability to inflict far greater harm. Add to this China’s actions toward U.S. allies Hong Kong and Taiwan, the ongoing trade war, covid-19 (and the “significant” evidence that it was a man-made pandemic, as Secretary of State Pompeo said), as well as the rising tensions in the South China Sea, where the U.S. and China are currently conducting opposing naval drills.

The conflict between the U.S. and China is intensifying. Where is it leading?

As China does all it can to hasten America’s decline, the China-U.S. relationship is becoming a tense clash of economic giants. This clash was prophesied in your Bible! …

God is not happy with the national descendants of Israel in this end time! He prophesies that a devastating economic siege is coming against America! (Ezekiel 4:1-5).

China isn’t the only “enemy” making moves against America. The German-led European Union signed a trade deal with Mexico on April 20. We can see the beginnings of a trade war in which America will be besieged in all its sea gates—exactly as Deuteronomy 28:52 says will happen.

The fact that China—the same deceitful nation that unleashed the coronavirus on the world—is now controlling the South China Sea that the U.S. long controlled shows that these prophecies are being fulfilled!

This prophesied economic besiegement of America is underway. The U.S. is a rapidly diminishing superpower, and other nations are vying to replace it. Director Wray said that Chinese theft is “on a scale so massive that it represents one of the largest transfers of wealth in human history.” China is making a very calculated effort to achieve its goal of becoming the world’s sole superpower.

For more on this topic, read Mr. Flurry’s article “Where Is the China-America Clash Leading?”