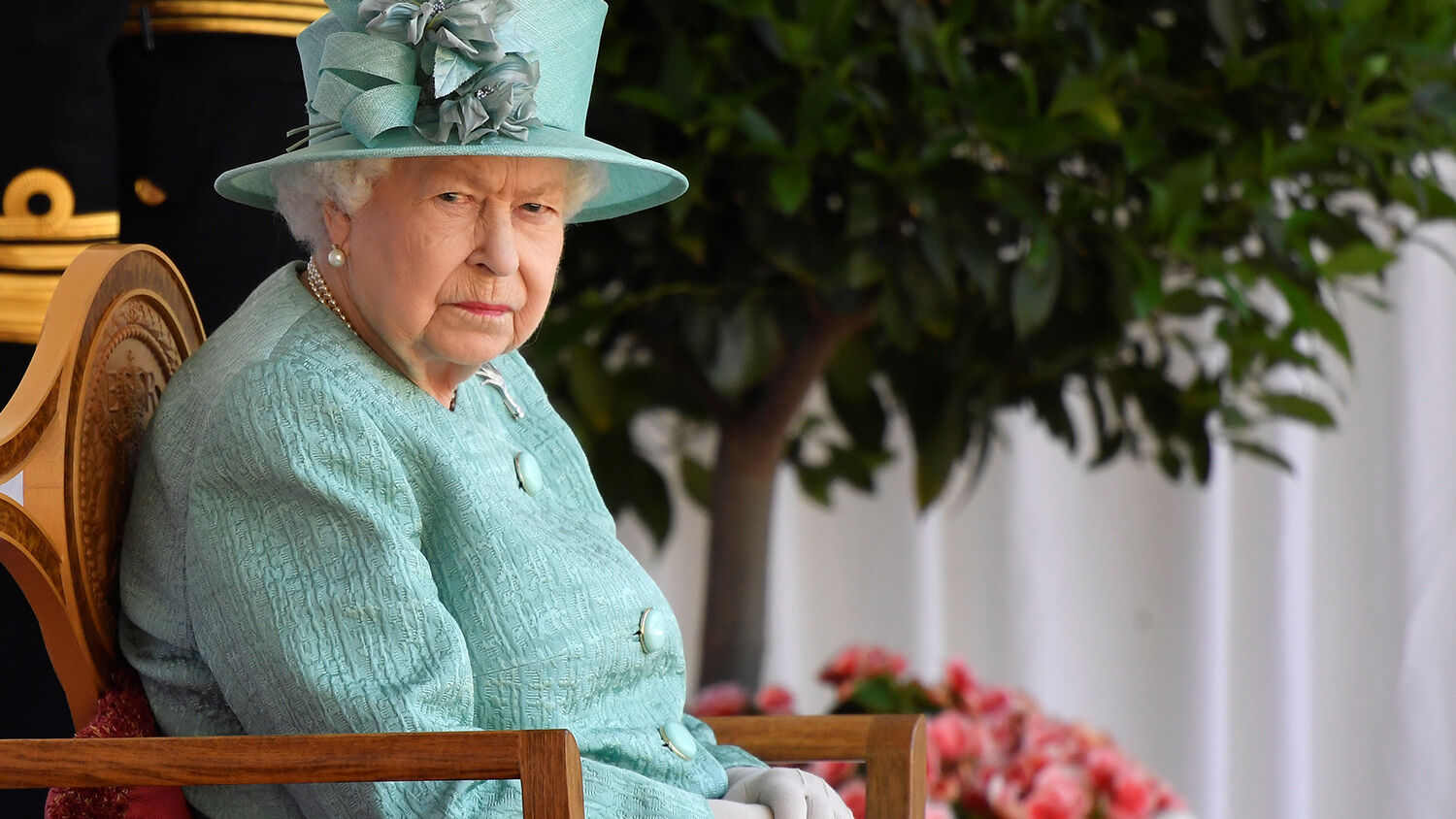 Royal biographer claims the Queen’s reign is ‘effectively over.’

Queen Elizabeth ii has been isolating herself from public interaction in Windsor Castle with her husband Prince Philip since mid-March, and she is handing over many of her royal responsibilities to her son and heir, Prince Charles. The Queen, 94, and her husband Prince Philip, 99, are well within the vulnerable age group for covid-19; they would be risking their lives if they were to continue carrying out public engagements. They are currently sharing Windsor Castle with a limited number of staff. With the possibility of the Queen returning to fulfill all her public duties looking less and less likely, some experts have concluded that covid-19 has effectively ended Queen Elizabeth ii’s record-long, 68-year reign on Britain’s throne.

Royal biographer Andrew Morton claims that the Queen’s reign is “effectively over” because of coronavirus. Morton says the pandemic has “practically put” Prince Charles “on the throne.” Morton told the Telegraph:

It’s terribly sad, but I can’t see how the Queen can resume her job. The covid-19 virus isn’t going away soon and will be with us for months if not years. It would be far too risky for the Queen to start meeting people on a regular basis. She has always loved getting out and meeting people, but she can’t take the risk. How can she carry out investitures, meet ambassadors, do walkabouts and visit places without meeting people at close range? If she gets the bug, it could be fatal and would put Prince Philip at risk as well. The brutal truth is that her reign is effectively over. covid-19 has done more damage to the monarchy than Oliver Cromwell. Corona has practically put Charles on the throne.

Prince Charles has been actively working to fill the void left in the recent absence of certain members of the royal family. The Queen’s increasing age has seen him taking on more and more of her duties in recent years. Prince Philip formally stepped down from official duties in August 2017. Prince Andrew stepped down from royal duties in November 2019 after details surfaced of his friendship with convicted sex offender Jeffrey Epstein. Harry and Meghan formally abdicated from royal responsibilities in March this year. The absence left by these members has placed more pressure on the remaining active members.

Prince Charles has been representing the Queen at the Commonwealth Heads of Government Meetings while Prince William conducts investitures on his grandmother’s behalf. All three have been voicing support for various organizations in the last few months by doing video-calls, mainly focusing on praising the medical community for its response to the coronavirus outbreak. Prince Charles, who caught and recovered from coronavirus, has been saying that diseases like covid-19, sars and Ebola have resulted from a loss of biodiversity and that mankind is subsequently “paying the price.”

What does the power shift from the Queen to Prince Charles mean for the political and ideological leanings of Britain, the British Commonwealth and the many other peoples who follow the British monarchy?

When her father, King George vi, died in February 1952, Elizabeth became the Queen of seven countries of the British Commonwealth: the United Kingdom, Canada, Australia, New Zealand, South Africa, Pakistan and Ceylon. In her coronation speech on June 2, 1953, she pledged to the people of the British Commonwealth that she would, “by God’s grace and mercy, be given to reign and serve you as your Queen.” Since then, she has served her subjects around the world and used the British monarchy as a unifying factor for the world-girdling Commonwealth. Though she doesn’t voice her personal views often, especially her political opinions, she does have a deep sense of religious and civic duty. The Queen is politically conservative and a strong supporter of the Anglican Church, but Prince Charles has very different political and religious leanings.

Prince Charles, in contrast with the Queen, is more vocal regarding political matters. He is a proud environmentalist who supports the climate change movement. He has shown an interest in many religions, including Islam, Buddhism and Eastern Orthodox Catholicism. In 2000 he inaugurated a school that specializes in Islamic studies, the Markfield Institute of Higher Education, based in the UK. Though he recently backtracked on his comments, he has said he would vow to be “Defender of Faith” or “Defender of Faiths” as king, instead of vowing the traditional phrase “Defender of the Faith.” In contrast to his mother, Prince Charles is a left-leaning “progressive.”

Editor in chief of the Plain Truth (predecessor to the Trumpet), Herbert W. Armstrong, long proclaimed a message from God to the British and American peoples, including to the British royal family directly. He met with Prince Charles and then British Prime Minister Margaret Thatcher. Mr. Armstrong warned of the moral decline we now see occurring in the British and American peoples, including in the British royal family. Multiple painful divorces have split the family in recent decades, further demonstrating a decline in morals.

The British royals are descendants of biblical Israel and, more specifically, the line of King David, Mr. Armstrong proved in his free book The United States and Britain in Prophecy, requested by more than 6 million people.

Since January 2017, Trumpet editor in chief Gerald Flurry has been declaring the dramatic change in how God is dealing with the royal family. The cover article for our September 2017 Trumpet magazine was “The Fall of the British Royal Family.” In it, Mr. Flurry asked, “What is wrong with Britain and the royal family? This issue is far more important than people generally realize.”

That article laments the decline of the royal family. Many of the royals have troubled family lives. The family and the country have drifted from biblical morality. Many of the young royals support causes that are anti-Bible and anti-family.

The royal family, Mr. Flurry explained, is in “rapid decline.” “God is already changing the way He deals with the royal family, which explains why 2017 has been so tragic so far,” he wrote. Mr. Flurry writes in detail about what the Bible prophesies of the current decline of the British royal family in his free book The New Throne of David.