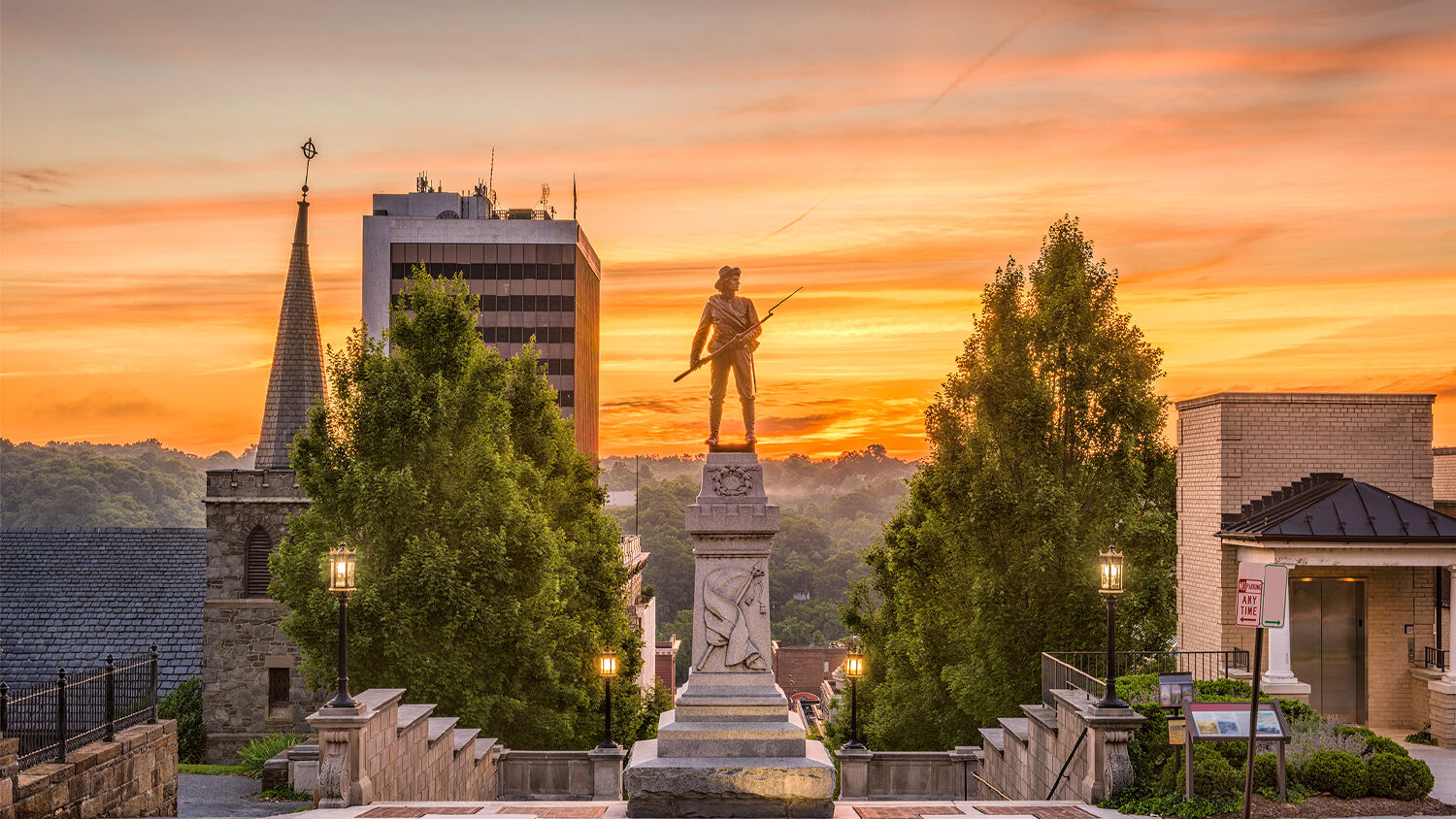 Recent social movements in the United States are seeking to blot out U.S. history. Statues are being defaced and destroyed. The U.S. flag and anthem are being demonized as racist. Even the movie Gone With the Wind is now banned from American networks.

This current anti-history movement exploded into the headlines in 2018 when protesters pulled down statues of Confederate leaders after race protests in Charlottesville, Virginia.

Under pressure from protesters and the media, some city officials are getting in on the act by removing a variety of statues depicting U.S. history.

As with any nation, the history of the U.S. has both positive and negative periods. Slavery and the Civil War were bitter chapters. But are those chapters worth remembering? Can we learn something from the mistakes and successes of the past?

We find the answer to this question in an unusual place—the dying days of the Soviet Union.

On May 29, 1990, Boris Yeltsin was elected Russia’s head of state. However, Mikhail Gorbachev was still the leader of the Soviet Union, and Russia was one of 15 countries within the union.

A power struggle ensued between Yeltsin and Gorbachev. Gorbachev still had control over the media and the military, but the Russian people favored Yeltsin.

A new treaty promised extended freedoms to Soviet nations. Many Soviet officials feared this would lead to the ultimate collapse of the Soviet Union. On Aug. 17, 1991, high-ranking kgb officials and Soviet party members met to discuss a possible military coup.

According to author Conor O’Clery in his book Moscow, December 25, 1991, some Soviet leaders felt that “[i]f Gorbachev would not lead the [Soviet Union], and if they [the kgb] could not control him, he would have to be forced to leave the scene.”

The coup ultimately failed. O’Clery writes that “Gorbachev was diminished by the experience, and Yeltsin’s stature was enormously enhanced.” Gorbachev could feel his power waning.

Then on Dec. 1, 1991, Ukraine forced a constitutional crisis by seeking independence. Gorbachev, who still had control of the Soviet military, had to decide if he would use the military to enforce a new union.

Gorbachev mulled it over.

“The prospect, even the desirability, of such a drastic step was raised … by Gorbachev himself,” O’Clery writes. Gorbachev could have gone to war—his authority to use the military was unchallenged at the time.

But as history shows, he did not use the military to force a new union. Why? The answer brings us back to America’s own Civil War history.

O’Clery writes, “Gorbachev would later give some of the credit for his decision not to ask the military to intervene to his reading of Margaret Mitchell’s novel Gone With the Wind, with its graphic description of the terrible losses and sacrifices of war.”

While some in the U.S. seek to destroy the history of the Civil War depicted in Gone With the Wind, the last leader of the Soviet Union used that same history to save his people.

In 1 Corinthians 10:11, Paul admonishes us to remember our history—the good and the bad: “Now all these things happened unto them for examples: and they are written for our admonition, upon whom the ends of the world are come.”

Ancient Israel’s history shows us what to do and what not to do. Israel made mistakes, and we are instructed to learn from those mistakes, not burn the history books and pretend it never happened.

Whom will history honor? Will it honor the U.S. citizen who, in a fit of ignorant rage, destroyed his own history? Or will it honor the Soviet leader who used the lessons of that same U.S. history to save the lives of his own people?