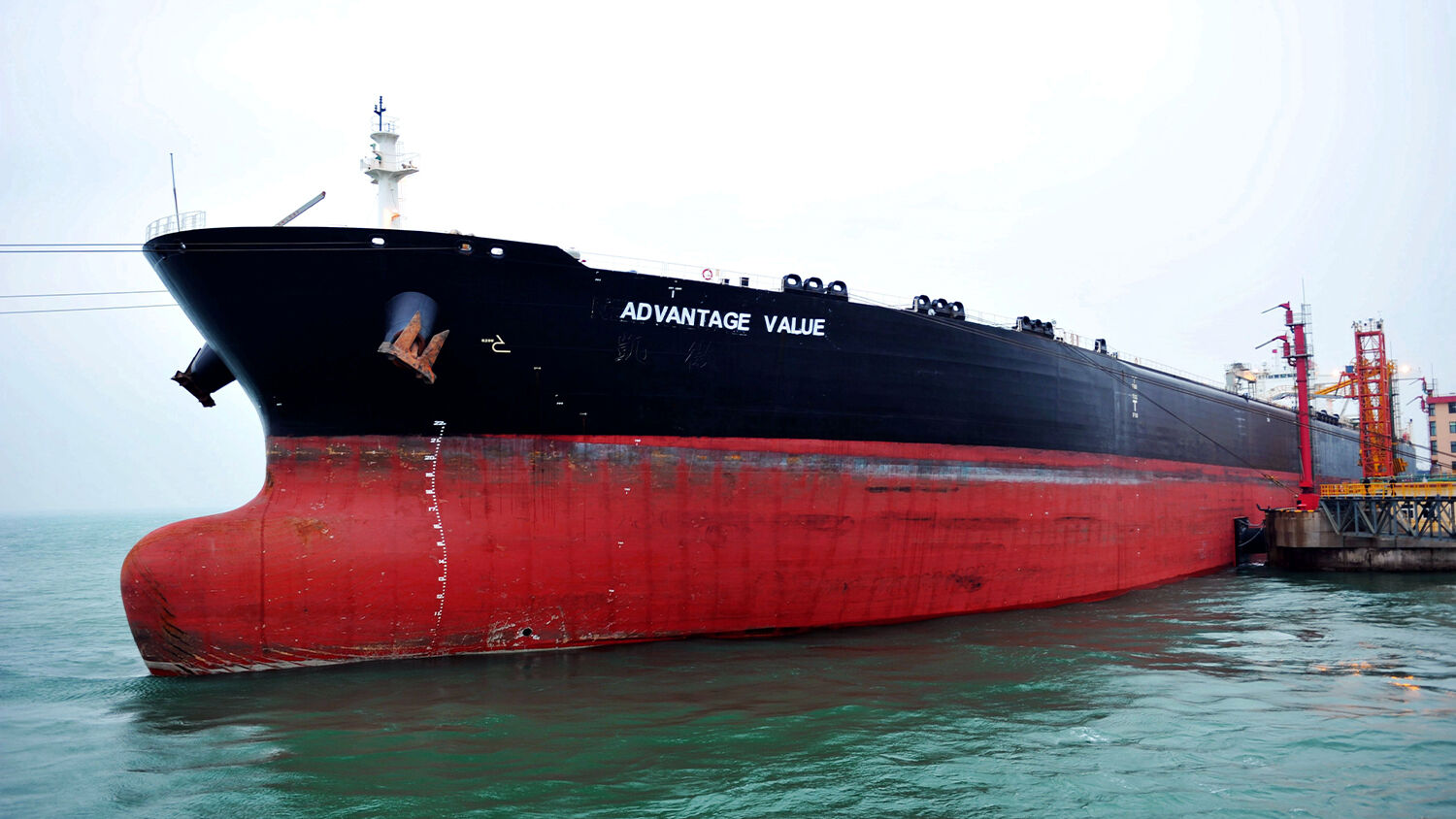 This vulnerability means America could lose a war before it even starts.

The United States of America remains the world’s strongest military power. But what if powering that military relied on potential enemies? Well, it does. The American military runs on oil, but the tankers that transport it are foreign-owned.

As the Hill reported on May 25, America has only nine tankers that can operate abroad. In the event of a major war, it would need an estimated 80 or more. America has another 60 tankers that transport cargo between American ports, but most of these would be needed stateside to keep the domestic economy going.

Where does this leave the American military? It would be forced to rely on foreign tankers. “[T]hrough financing, pooling agreements and port management,” wrote the Hill, most of these tankers are controlled by the Chinese. In the event of a conflict, even if it is not fighting America directly, China’s Communist government is unlikely to use its tankers to serve American interests.

“Without the tankers, Navy ships would be stuck in port, Air Force planes would be grounded, and Army and Marine units ashore would run out of gas,” the Hill explained. “American forces would lack the ability to deploy to defend our allies, sustain operations, and could lose a war.”

In addition, oil inside the tankers is mostly produced by foreign refiners. This saves money but also creates a vulnerability. Among the top 10 nations that supply oil to the United States are Russia, Iraq, Mexico and Saudi Arabia, all of which could easily be motivated to stop supplying oil.

Even the strongest military is powerless when it runs out of fuel.

In Leviticus 26:18-19, God warned the Israelites that if they disobeyed Him, He would “break the pride of your power.” Among the modern descendants of the Israelites is the United States.

Herbert W. Armstrong, editor in chief of the Plain Truth, the Trumpet’s predecessor, understood that this prophecy applies to the United States, Britain, the Jewish nation and certain other modern countries. He declared in 1961 that “the United States of America has won its last war,” referring to World War ii. America had just been humiliated in the Korean War, which ended in stalemate. The U.S. then failed to overthrow communism in Cuba and withdrew as Communist forces conquered South Vietnam.

America’s influence and prestige is on the rapid decline. The pride of our power has been broken. The time is fast approaching when the United States will be so weak and so fearful of its own shadow that, as the Prophet Ezekiel predicted, the trumpet will sound the call to battle, but none shall answer (Ezekiel 7:14).

America’s enemies see its vulnerabilities better than many Americans do, and they are growing bolder. Eventually they will attack. Could the alarm of war sound in America and go unanswered because it has no fuel for its military machines?

Mr. Armstrong declared, “The United States is fast riding to the greatest fall that ever befell any nation!” To learn more about how Bible prophecies apply to America’s immediate future, read our free book The United States and Britain in Prophecy, by Herbert W. Armstrong.