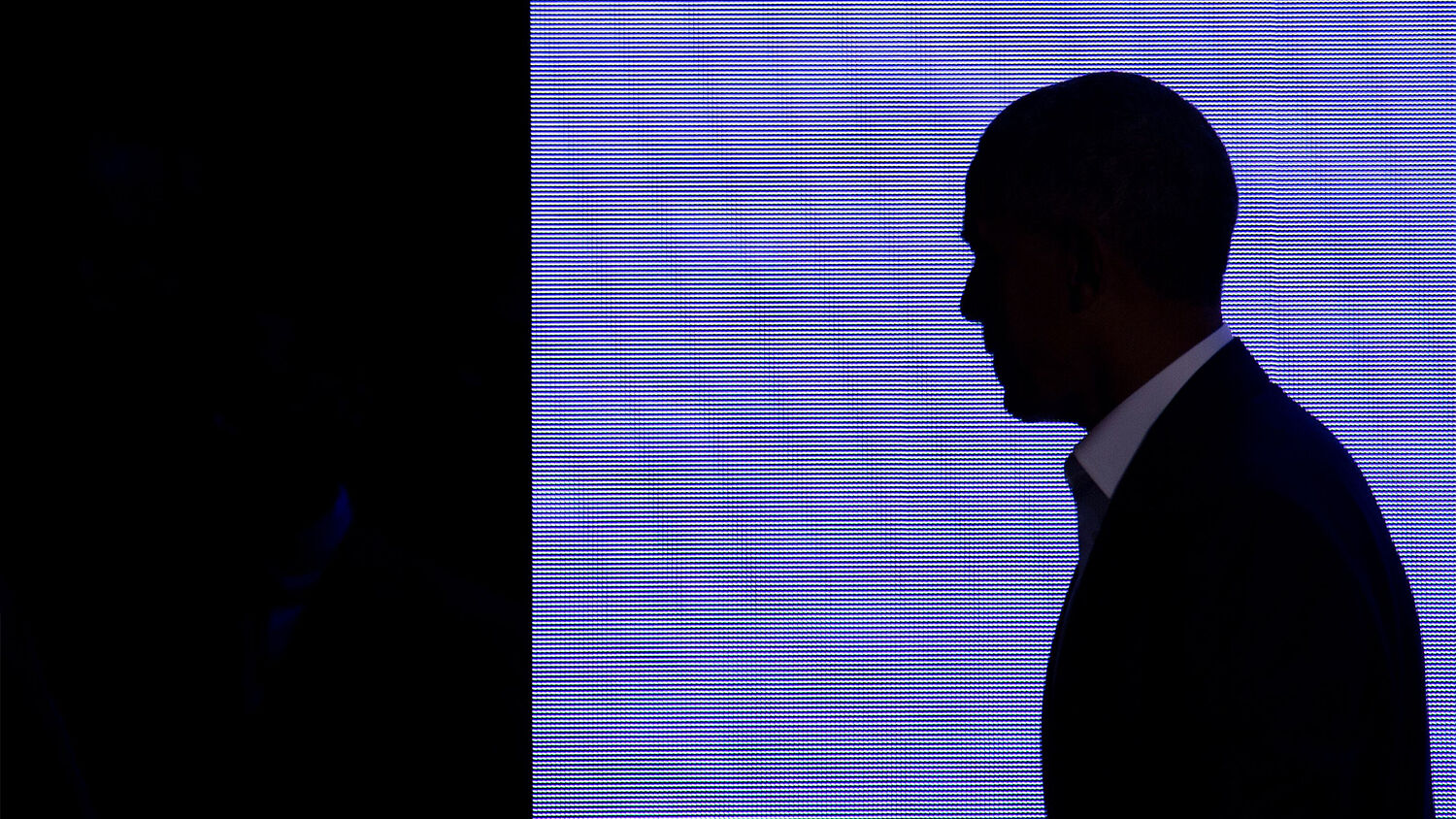 Why haven’t you heard much about Russia lately? A presidential election is coming up, and the last time we had one of those, we heard nothing but Russia, Russia, Russia. The Democrat media complex spent nearly three years of wall-to-wall coverage trying to convince you that the Trump campaign colluded with Russia in 2016 to rig the presidential election. Now that these allegations have been thoroughly disproved, the journalists are determined never to revisit the subject again.

But two major events that occurred on Thursday are forcing the truth back into the spotlight. One has to do with Rep. Adam Schiff, and the other has to do with Lt. Gen. Michael Flynn.

In 2017, Schiff and many other radical leftists were telling us through abc, cbs, cnn, nbc, the New York Times, the Washington Post and other media outlets that they had received “direct evidence” of collusion during closed-door congressional hearings. Last week, Schiff finally released transcripts from these hearings. As it turns out, the testimony given under oath in 2017 tells a much different story from what Schiff and others were telling the media.

James Clapper had been the director of national intelligence for President Barack Obama. In his testimony to Congress, he admitted that he “never saw any direct empirical evidence that the Trump campaign or someone in it was plotting/conspiring with the Russians to meddle with the election.”

Evelyn Farkas was one of President Obama’s senior defense officials. She appeared on msnbc in March 2017 and said that information about Trump colluding with Russia existed, and she feared that the new Trump administration would destroy it. She encouraged her former co-workers to leak or spread whatever information they had throughout the intelligence community.

Three months later, however, Farkas was asked under oath what “information” on Trump-Russia collusion she was aware of. “I didn’t know anything,” she said. She just “felt” there was such intelligence out there somewhere.

After hearing all of this sworn testimony three years ago, Adam Schiff stepped in front of news cameras over and again, talking repeatedly about the “evidence” he had against Donald Trump. Even last week, when Schiff released the transcripts, he said they “richly detail evidence of the Trump campaign’s efforts to invite, make use of, and cover up Russia’s help in the 2016 presidential election.”

Even when his lies are fully exposed, he continues to lie.

On the same day Schiff released the transcripts, another big development occurred. The Department of Justice moved to drop its case against Lt. Gen. Michael Flynn.

Obama’s fbi had investigated Flynn for alleged illegal ties to Russia. It was ready to close its investigation on Jan. 4, 2017, a couple of weeks before President Trump was inaugurated and Flynn became his national security advisor. But the investigation was kept open due to the efforts of agent Peter Strzok, acting on orders from the “seventh floor.”

Why did the fbi and Department of Justice keep that case open?

What is gradually being revealed in all of this is far bigger than Flynn or the attorney general or the president.

It has now emerged that the Justice Department’s lead prosecutor, Brandon Van Grack, had evidence that actually cleared Flynn. Yet when he told the judge that the department had turned over all the evidence to Flynn’s legal team, that evidence was withheld.

At the end of the meeting, Obama instructed everyone to leave except Yates and Comey—the two individuals who would be continuing their jobs under incoming President Trump.

According to the fbi document, President Obama himself was very well informed about Flynn’s (perfectly legal) phone call with Russian Ambassador Sergey Kislyak. In fact, he was the one who informed Yates about it. “Obama started by saying he had ‘learned of the information about Flynn’ and his conversation with Kislyak about sanctions. At that point, Yates had no idea what the president was talking about, but figured it out based on the conversation.”

Why is this significant?

A couple of weeks later, Trump took office and Flynn was appointed. But because it had an investigation open, the fbi was able to interview Flynn in his office at the White House. What was the purpose of that interview? To set a perjury trap! To try to force Flynn to resign almost as soon as he was appointed, and to hopefully lead to a conviction against him and a blow to the new Trump administration. And it worked.

Attorney General William Barr was blunt last week about the reason the Department of Justice is now withdrawing its case against Flynn. This was “not a legitimate counterintelligence investigation,” he said. The reason the doj and the fbi kept the case open was “for the express purpose of trying to … lay a perjury trap.”

Strzok kept the investigation open on orders from the “seventh floor.” That refers to the highest officials of the fbi: including Deputy Director Andrew McCabe and Director Comey himself! Who was over Comey? Yates. And who called both Comey and Yates to the Oval Office and gave them their marching orders immediately prior to the beginning of the Trump administration?

More and more evidence points to this: The “deep state’s” entrapment of Michael Flynn traces back to Barack Obama himself!

The possibility of a sitting president using the nation’s security and intelligence power against his successor is bombshell news, no matter who you are or how you look at it. But what has been the media’s reaction to this major news event? Mainstream journalists and other radical leftists have not revisited the actual evidence (or lack thereof) against Flynn. They have instead tried to spin the news cycle into accusations that Barr is subverting “justice” to do President Trump’s bidding. Obama himself even weighed in over the weekend, saying it was unprecedented for someone “charged with perjury to get off scot-free.” (As Prof. Jonathan Turley wrote in response, Obama got it wrong on the charge and on the lack of precedent. But judging by the mainstream news coverage, you’d never know it.)

In spite of the incredible power wielded—then and now—by Obama, the deep state and the mainstream media, there are more revelations to come. But from what we are seeing already, it is clear that the Obama White House is being exposed.