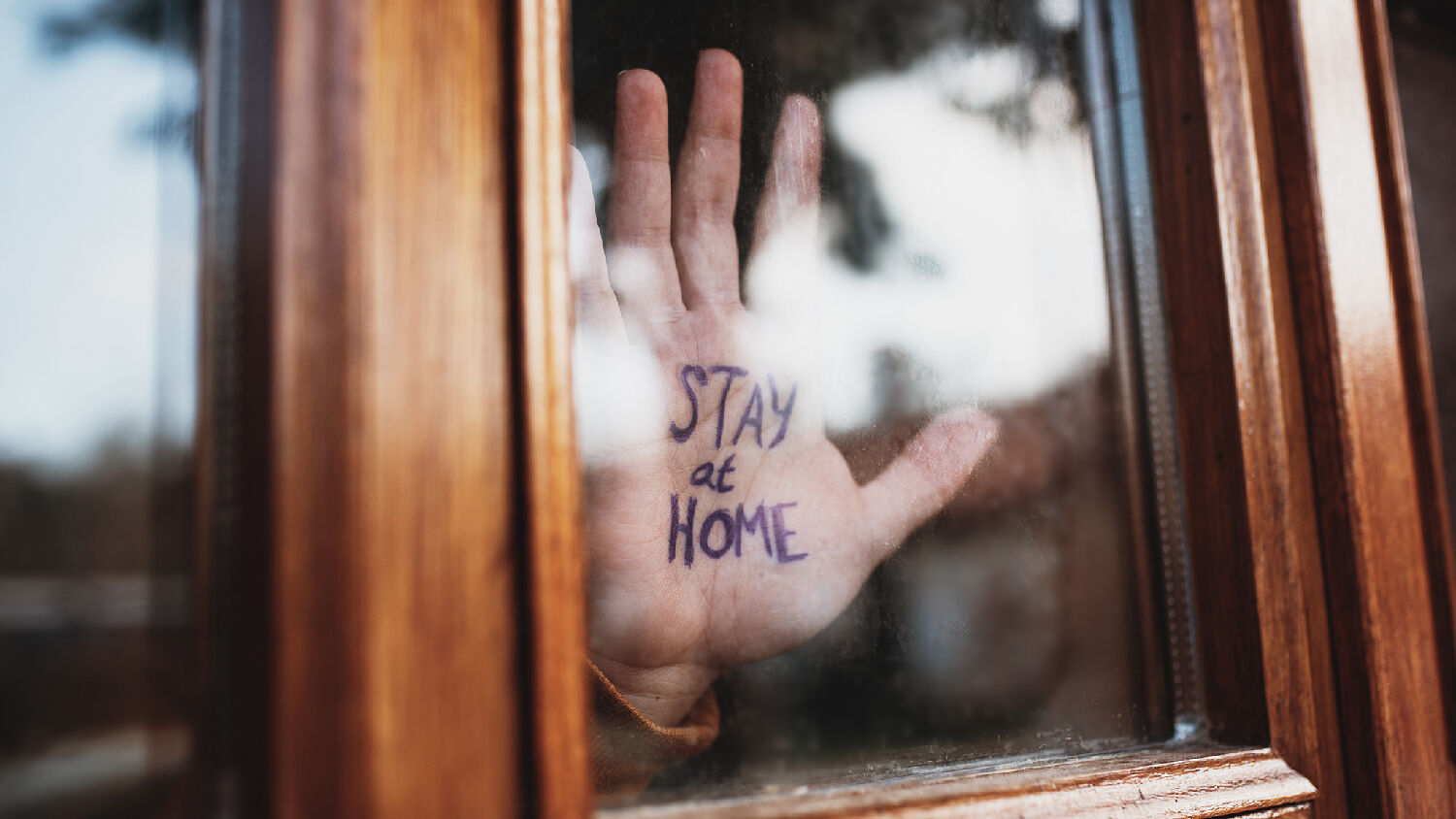 With entire countries in lockdown, millions are establishing health-destroying habits.

While legislators might be trying to save lives during the coronavirus pandemic, the lockdown intended to preserve life is doing the opposite. Instead of using the time to improve physical, mental and spiritual health, binge-watching entertainment, pornography use, domestic violence, and drug and alcohol use are surging.

One poll surveyed 2,000 American residents in lockdown and found that the average American streams eight hours of movies per day and finishes three television series per week. Fifty percent of those surveyed admitted to finishing a complete tv series in 48 hours or less. Children are also watching more tv and movies, said 65 percent of parents surveyed. The poll found that the average American is signed up to four streaming services, while another 38 percent are “usually logged into five or more at any given time.”

Hotlines worldwide are recording surging numbers of calls from victims stuck in physically, emotionally and verbally abusive environments. Spain’s domestic violence emergency number experienced an 18 percent increase in calls in the first two weeks of its lockdown compared to the same period last year. French police reported a 30 percent spike in domestic abuse. The United Kingdom has seen domestic abuse killings double since lockdown measures were enacted on March 23, with many UK hotlines recording at least a 25 percent increase in calls.

In some places, those calling have simply been told that the police are too overstretched to respond. In other cases, police have come, documented the assault, and done nothing further. Women’s shelters, in many cases, are already jam-packed, so support or escape is almost impossible for many trapped during covid-19.

Drug and alcohol consumption are also increasing. Marijuana usage in America reached an all-time high in March as people stocked up in panic before the lockdown closures. Illicit drug shortages are also raising concerns that some people will turn to much more dangerous and lethal substances such as fentanyl, which is 50 to 100 times stronger than heroin, and carfentanyl, which is 5,000 times stronger and drastically increases the risk of overdosing. Drug-related deaths in the UK are rising as use becomes a coping mechanism during lockdown.

Meanwhile, liquor stores might be closed, but supermarkets around the globe are reporting an increase in alcohol purchases. Britain saw a greater jump in alcohol sales than grocery purchases, up 22 percent. Belgium reported a 10 to 15 percent increase.

The people trapped in these tragic circumstances are, “in effect, collateral damage in the war being waged on coronavirus,” wrote Dr. Max Pemberton for the Daily Mail. “I suspect we will be counting the costs in terms of years of life lost … for decades to come.” While Dr. Pemberton was referring to the medical response to coronavirus, such as those with other diseases being denied treatment, the same can be said of the other devastating effects resulting from “the war being waged on coronavirus.” Those who have become trapped in potentially lethal environments or engaged in health-destroying habits have become the collateral damage of the coronavirus lockdown.

Coronavirus is leaving a trail of destruction, not of the disease itself, but of the suffering endured by those in lockdown. It is destroying the character of nations around the globe. America’s Founding Fathers had a lot to say about the importance of individual morality and virtue in a free society. Benjamin Franklin said, “Only a virtuous people are capable of freedom.” John Adams declared that “it is religion and morality alone which can establish the principles upon which freedom can surely stand.”

How prescient these words are as the world experiences a suppression of freedoms that is exposing the dearth in individual and national morality and virtue. This suppression of freedom is not only evident in the form of national lockdowns, but in the millions of lives that have become enslaved to various addictions—screens, drugs, alcohol, pornography, etc. In John 8:34, Jesus Christ said that whoever commits sin is the “servant of sin.”

The moral decline gripping our nations was prophesied thousands of years ago. In 2 Timothy 3:1, the Apostle Paul warned of “perilous times” in the “last days,” the days we are now living in. “For men shall be lovers of their own selves, covetous, boasters, proud, blasphemers, disobedient to parents, unthankful, unholy, Without natural affection, trucebreakers, false accusers, incontinent, fierce, despisers of those that are good, Traitors, heady, highminded, lovers of pleasures more than lovers of God; Having a form of godliness, but denying the power thereof: from such turn away” (verses 2-5).

Regarding these scriptures, the Trumpet’s predecessor magazine, the Plain Truth, wrote in 1966:

And you have witnessed, with your own eyes, this very prophesied social revolution in the past two decades! You have seen, and you know you’ve seen, more degeneration, more public blasphemy, more truce breaking, more self-love, more disobedience to parents (juvenile delinquency), and more love of pleasure than at any other time in all history! The Bible means what it says! And, incredible as it seems, your Bible prophesied the paradoxical escapism of today. God said mankind simply would not face the plain truth about world conditions. He prophesied men would turn to physical pleasures in the face of imminent national destruction! He said men would become licentious, lewd, lascivious, filled with self-love as never before—and during the exact time of the greatest collection of urgent problems this world had ever seen!

These words, written 54 years ago, perfectly describe the events of the last few months. The coronavirus lockdown has sent millions of people deeper into escapism, living a fantasy world to avoid facing reality. But it is only hastening our downfall.

For further explanation about where this trend is leading, please read our Trends article “Why the Trumpet Watches the Moral Decline in Britain and America.”