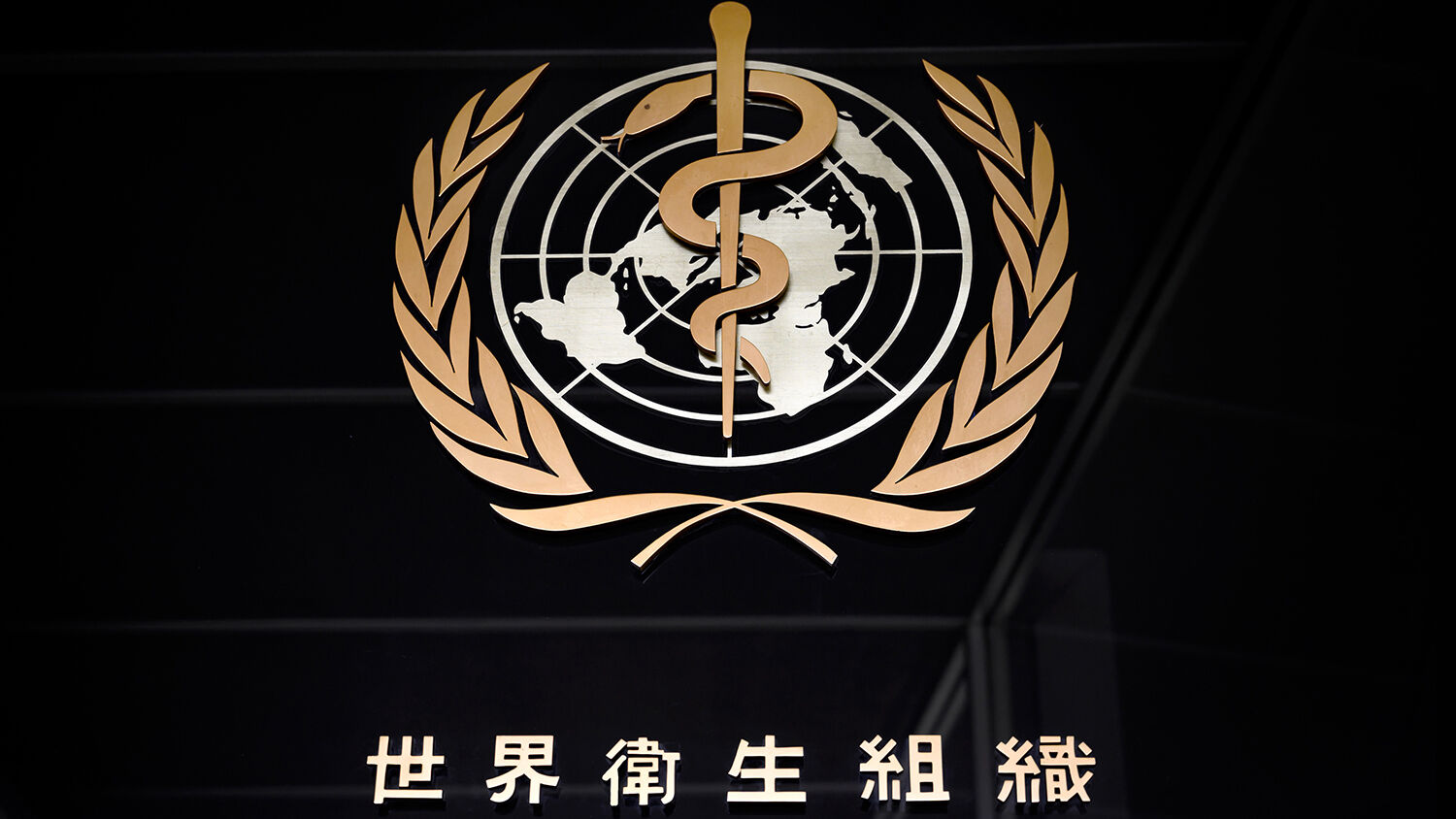 World Health Organization (WHO) logo with its Chinese name at the WHO headquarters in Geneva.
FABRICE COFFRINI/AFP via Getty Images

As the covid-19 crisis unfurls, it is exposing issues and realities, perhaps individually, but certainly nationally and globally, that most of us would not otherwise be aware of. (For example, I had no idea the British would so easily yield to being stripped of their freedoms. Yet a YouGov poll earlier today showed that 91 percent of the British public supports the present lockdown being extended another three weeks.)

But for now, I’d like to consider what covid-19 has taught us about the World Health Organization (who), and especially its relationship with China. The question I really want to get us thinking about is this: Is the now obvious Sino-who axis evidence of a broader global crusade to undermine America’s president and harm the United States?

On Tuesday, U.S. President Donald Trump announced that he was suspending America’s payments to the World Health Organization while its management of the coronavirus crisis is under investigation. The president reproached the who for “severely mismanaging and covering up the spread of the coronavirus” and for being too “China-centric.”

As expected, this announcement sent journalists, scientists and politicians the world over into fits of frustration and rage. The Guardian condemned the decision as an “act of international vandalism.” The American Medical Association said it was a “dangerous step in the wrong direction.” Bill Gates, the who’s second-largest contributor, tweeted: “Halting funding for the World Health Organization during a world health crisis is as dangerous as it sounds.”

While the timing was certainly bold, the decision was justified and rational. America is by far the largest donor to the who, supplying 14.67 percent of its total funding. (China finances just 0.21 percent of the who’s total budget and is its 15th-largest donor.) Why shouldn’t the U.S. president investigate the conduct of an organization that receives hundreds of millions of American dollars? Surely it would be irresponsible not to?

But there is far more to this than money. There is now ample evidence showing that the who—and especially its director general, Dr. Tedros Adhanom Ghebreyesus—is deeply influenced by China. “The who has failed for a very simple reason,” the Spectator wrote this week, “both it and its director general are far too close to China (which is, by the way, a large investor in Dr. Tedros’s native Ethiopia)” (emphasis added throughout).

The main task of the who is to monitor diseases globally and sound the alarm in the event of a new threat. Its budget for 2018–2019 was $4.4 billion. Despite this clear mandate and all its resources, the organization’s reaction to this virus was outrageously slow. Remarkably, it didn’t dispatch a full delegation of scientists with international experts to China until the second week of February. As late as January 14, with China already engaged in a cover-up and in spite of clear evidence to the contrary, the who tweeted that investigations in China had found “no clear evidence of human-to-human transmission” of the virus.

Throughout the entire month of January, the who advised against imposing travel restrictions on China. On January 30, in the same statement in which it declared the virus a public health emergency and said that it expected the virus to travel to other countries, it stated that it “does not recommend any travel or trade restriction[s].”

Instead of criticizing China and asking some hard questions, the who has consistently praised Beijing. In a January 28 statement, Dr. Tedros said, “We appreciate the seriousness with which China is taking this outbreak, especially the commitment from top leadership, and the transparency they have demonstrated ….”

China’s infiltration of the who raises questions about its relations with other international organizations and institutions. Is it turning others against America, much like it has the World Health Organization?

“For people who’ve been watching China’s growing activism in the United Nations closely,” wrote Kristine Lee, an associate fellow in the Asia-Pacific Program at the Center for a New American Security, “the who’s deference to China is no surprise. In fact, it’s just the exposed tip of a dangerous iceberg ….”

Lee explained that Beijing, in recent years, has “systematically positioned Chinese nationals at the head of a wide range of UN agencies.” She wrote, “Beijing’s leverage over the who cannot be understood independently of a much longer and broader campaign, one that aims to bend the arc of global governance toward a more illiberal orientation that privileges the interests of authoritarian actors.”

That statement is intellectual and a bit wordy. But she is saying that the Sino-who relationship is just one component of a larger global strategy to undermine America’s leadership and orient the international community around authoritarian governments, like China and Russia.

For roughly 10 years now, the Trumpet has reported on the rise of the radical left in America and its sustained assault on the Constitution, the rule of law and America’s Judeo-Christian heritage. In America Under Attack, first published in 2013, Trumpet editor in chief Gerald Flurry identifies the ultimate source of this concerted campaign to destroy America.

“We are seeing the aftereffects of a calculated, aggressive, satanic attack aimed at weakening and ultimately destroying the nations of Israel, starting with the world’s most powerful nation!” he writes. Biblical verses, such as Revelation 12:9, show that there is a devil and that he is the one ultimately orchestrating the effort to destroy America, Britain and the Jewish state.

Over the years, we have concentrated mainly on Satan’s deployment of the radical left inside America. But when you look at China and the who, and when you consider the behavior of virtually all of the world’s largest nations, institutions and organizations, you have to wonder: Is the devil orchestrating a global campaign to destroy Donald Trump and bring down America?

With only a handful of notable exceptions, America’s relations with all of these nations and organizations have grown more hostile. Many of these countries and organizations are now quite open in their dislike of President Trump. Many of them, such as Germany and France, were once firm allies with the U.S. Today, these relationships are growing cold. Why is that?

Many will blame America’s president. To be sure, Mr. Trump has delivered some strong opinions about Russia, China, Germany, France, Saudi Arabia, the UN and many of the rest. He isn’t afraid of confrontation and speaking what is on his mind.

But Mr. Trump is not responsible for the growing hostility toward America, or Britain and the Jewish state. “The devil is attacking the nations of Israel,” writes Mr. Flurry. You can see this attack in the who’s cooperation with China. What has happened in recent weeks is just another example of the Satan-inspired global crusade to bring down America. It’s important that we not only observe these events, but also understand why they’re happening and what they mean for our future. If you haven’t read it in awhile, now is a good time to reread America Under Attack and study this awesome truth.