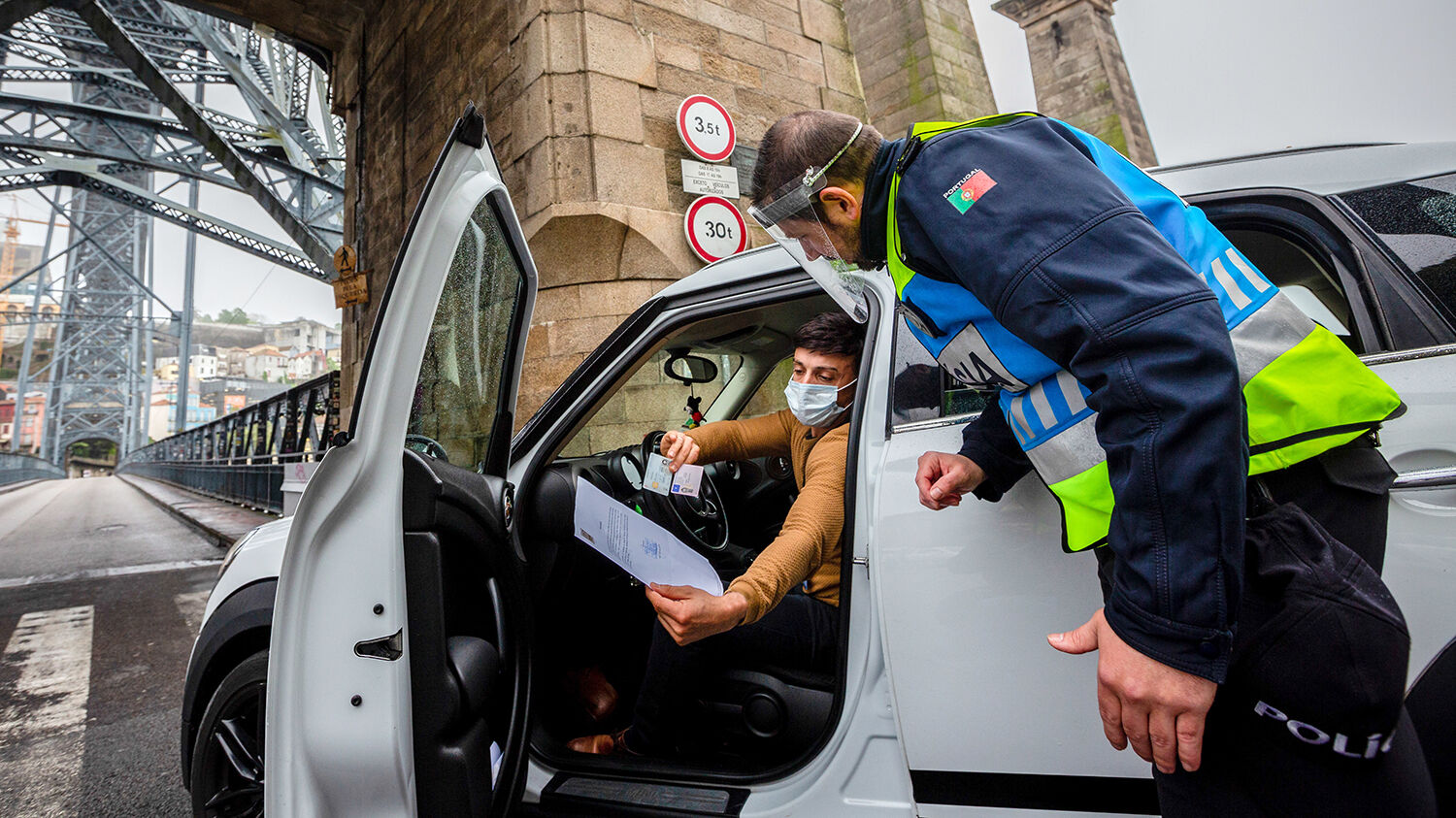 A policeman inspects a driver’s papers at the main entrance of the city amid the coronavirus outbreak in Porto, Portugal.
Diogo Baptista/SOPA Images/LightRocket via Getty Images

Will coronavirus introduce the mark of the beast? That has become a common question in some circles.

The idea is that, soon, lockdowns around the world will be lifted—but only for those immune to the coronavirus. You will have to be tested to see if you’ve had the disease or be given a vaccine. Once that’s happened, you’ll be issued a certificate, identity card or tattoo. To travel and work freely, you’ll have to show this proof that you’re not infectious. In this way, millions will be tricked into receiving some kind of mark. Could this be the “mark of the beast”?

It’s a critical question. The Bible promises terrible curses for those who receive the mark of the beast. Revelation 14:9-10 warn, “If any man worship the beast and his image, and receive his mark in his forehead, or in his hand, The same shall drink of the wine of the wrath of God, which is poured out without mixture into the cup of his indignation ….” So, what is this mark?

We don’t have to guess. The Bible tells us exactly what the mark is. But we must be willing to look “here a little and there a little,” considering all the relevant scriptures.

Consider the idea that the mark is something brand new—to be unveiled in the near future. Is that true?

Revelation 20:4 describes John seeing in a vision all those who have been killed for Christ. He wrote: “And I saw thrones, and they sat upon them, and judgment was given unto them: and I saw the souls of them that were beheaded for the witness of Jesus, and for the word of God, and which had not worshipped the beast, neither his image, neither had received his mark upon their foreheads, or in their hands ….”

Note, John saw all martyred Christians. Many were killed hundreds of years ago. Yet some of these Christians also refused the mark of the beast in their day. That tells you that the mark is not a new invention. True Christians are not generally being put to death right now, so those who reject this mark are not being executed right now. But ancient Christians who rejected the mark were killed—and it will soon be enforced again.

The Bible also makes clear that this mark revolves around obedience to God and His law. The same passage in Revelation 14 that warns of the dire curses for those who accept the mark, tells us what is different about those that who refuse it. They “keep the commandments of God, and the faith of Jesus” (verse 12). Other scriptures state that the wrath of God falls on those who disobey (Ephesians 5:6; Colossians 3:5-6). Those who reject the mark, and thus are targeted by the beast, are those who “keep the commandments of God” (Revelation 12:17).

This mark revolves directly around the question of whether you will accept or reject God’s commandments.

Does this mean that we should ignore the heavy-handed response to coronavirus? Certainly not.

Coronavirus has led to a massive intrusion into people’s personal lives. Governments are increasingly dictating where people go, where they live, and how they worship. Neighbors are being encouraged to snitch on neighbors. The kind of phone tracking and surveillance systems being discussed and even rolled out are exactly what would be needed to enforce the mark of the beast.

Those worried about this surveillance and increased government powers are right—there is a real danger. But the mark of the beast is not some kind of certificate of immunity.

The mark revolves around which day you worship God.

Do you obey God’s command to remember the Sabbath day and keep it holy? For hundreds of years, true Christians have been put to death for keeping Saturday and not Sunday.

Herbert W. Armstrong proved this thoroughly in his free booklet Who or What Is the Prophetic Beast? Part 2 of the booklet deals with this subject specifically. It’s a short section—barely longer than some Trumpet articles. I urge you to read it for yourself. The punishments for accepting the mark of the beast are dire. You need to prove exactly what it is for yourself.