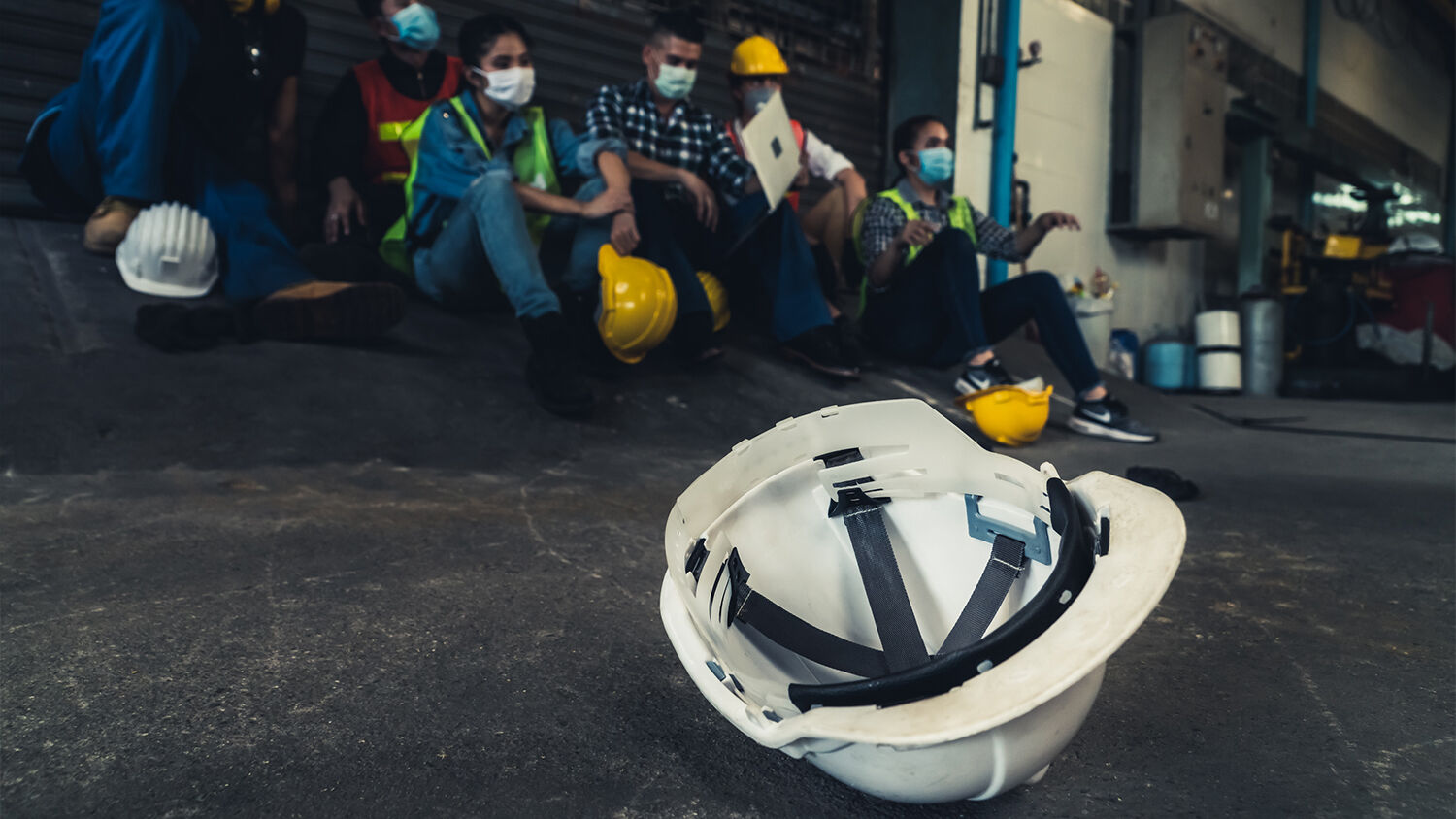 Have we created a problem worse than the disease itself?

With extensive testing for coronavirus revealing a much lower mortality rate than predicted, the “experts” are being forced to revise their apocalyptic estimates. It is also forcing people to recognize that we have created a worldwide problem: mass unemployment.

In the United States alone, 6.6 million people filed for unemployment during the week ending March 28, doubling the previous week’s estimates. By comparison, last year’s weekly average was 211,000. In the last two weeks of March, nearly 10 million Americans filed for unemployment. Analysts said this number would have been much higher if the overload of visitors hadn’t caused the unemployment websites to crash.

“In just two weeks, nearly all of the jobs gained in the last five years have been lost,” wrote Mark Thiessen for npr on April 2. This is how quickly everything can change. Wall Street analysts are predicting unemployment could reach 30 percent, the highest since the end of the Great Depression.

Staggering perspective on US unemployment over the past few decades pic.twitter.com/hXgojvXZrS

On March 24, Norway experienced its highest unemployment rate since World War ii. Canada is seeing 20 times as many people applying for benefits over the same period last year, and those numbers are expected to double.

Spanish Labor Minister Yolanda Diaz said that her country is experiencing “a totally unprecedented situation,” with 3.5 million people unemployed. That’s an increase of 9.3 percent from February to March.

Australian benefit offices have long queues looping around blocks and government websites are crashing repeatedly. Unemployment rates there are currently just over 5 percent, but are expected to more than double in the next few months.

Other nations around the world are experiencing similar unemployment rate increases. The ripple effects from such high rates will be devastating.

According to the United Nations’ International Labour Organization, unemployment and a weak economy are the two greatest factors leading to social unrest. And rioting will affect more than the economy.

Economic uncertainty and unemployment also increase the rate of suicide. Studies estimate that 1 in 5 suicides—or about 45,000 every year worldwide—are linked to unemployment. Following the 2008 economic crisis, the rate of suicides rose significantly, with unemployed people being twice as likely to experience psychological problems as those who were employed.

While it is still too early to calculate the potential increase in suicides due to coronavirus and its effects, suicide hotlines and 911 operators are already reporting a substantial increase in calls related to anxiety, stress, suicide threats and suicide attempts.

There is a cause for all this uncertainty and suffering.

Leviticus 26 and Deuteronomy 28 are filled with God’s promises to bless Israel. But these promises will only continue on the condition of obedience. And because the nations of Israel today—primarily Britain and America—refuse to obey God and are openly rejecting Him, these blessings have been taken away. We are now enduring the curses also prophesied in those chapters. These curses include economic woes and disease.

Herbert W. Armstrong warned for decades, as our free booklet He Was Right states, “that a massive financial crisis centered in America would ripple across the whole world.”

Under the current circumstances, it is easy to see how quickly this could be fulfilled.

In a March 1968 co-worker letter, Mr. Armstrong wrote: “If the dollar is devalued, inflation will almost surely result … and eventual economic collapse for the United States.” In a July 1984 co-worker letter, he warned that a banking crisis in America “could suddenly result in triggering European nations to unite as a new world power larger than either the Soviet Union or the U.S. That, in turn, could bring on the Great Tribulation suddenly. And that will lead quickly into the Second Coming of Christ and end of this world as we know it.”

In August 1984, Mr. Armstrong warned that an “economic crisis threatens to bring” about many Bible prophecies, including nuclear winter. An economic crisis is just the beginning.

During the 2008 financial crisis, we warned that it was the first shock of the prophesied economic crisis to come. With the sudden shutdown of world economies due to coronavirus, with tens of millions of people suddenly unemployed and trillions of dollars of additional money added to the world debt within moments, the world is teetering on the edge of an economic precipice. While the effects of coronavirus may appear to stabilize for a time, the global economy will not return to normal. World governments are borrowing an unprecedented amount of money to keep the crisis contained. They may succeed in stabilizing things for a while, but the massive borrowing will push the world economy closer to the brink than ever before.

But there is hope, and you can find it by studying our free booklet He Was Right. It gives a biblical perspective to world events prophesied to occur in the near future—and the good news that lies beyond.