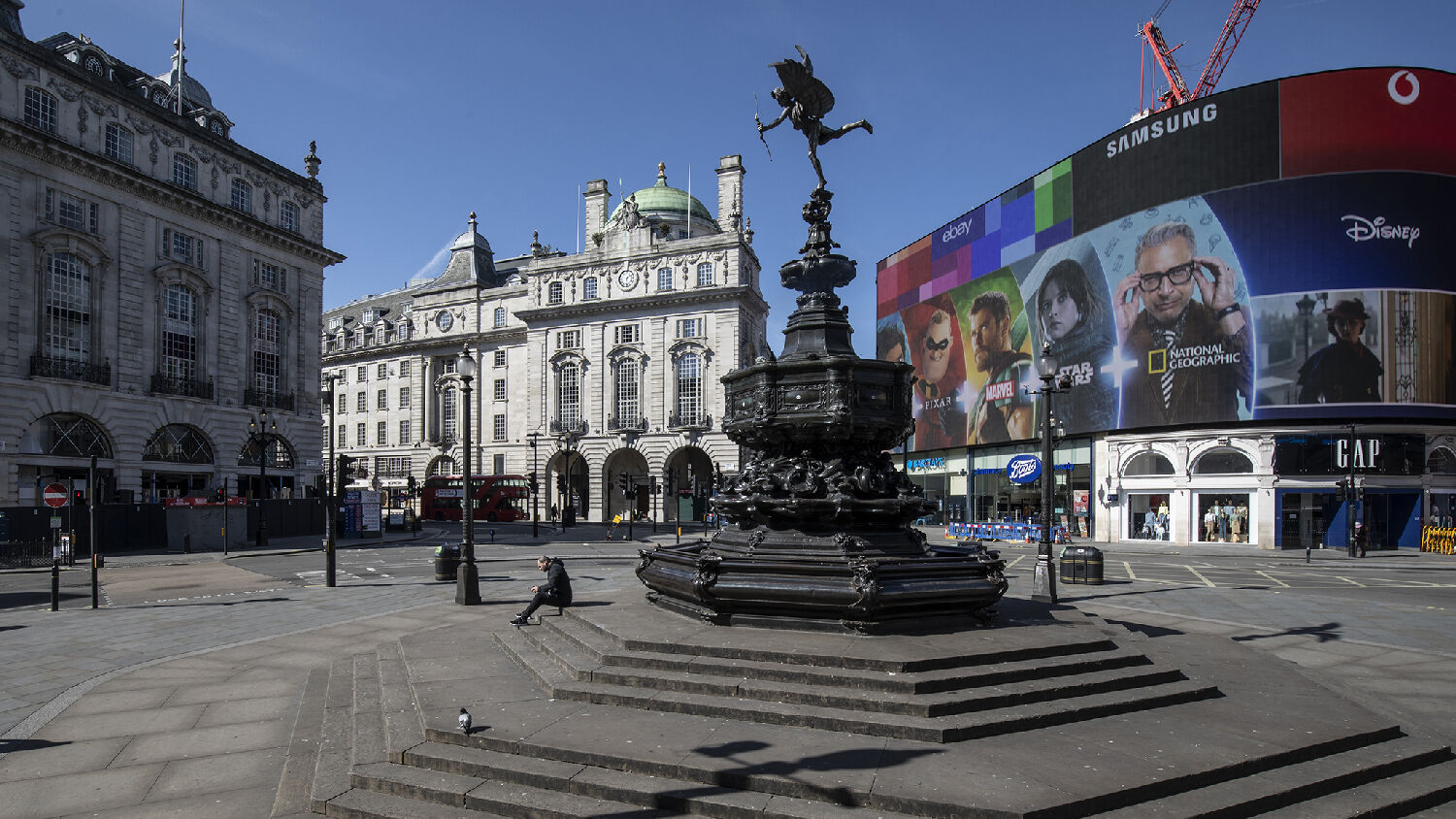 Piccadilly all but empty on March 24, 2020 in London, England.
Dan Kitwood/Getty Images

British Prime Minister Boris Johnson announced last night that the United Kingdom would be going into lockdown. With one decree, the British government swept away freedoms that people have had since before Parliament existed. It’s shocking that very few people are troubled by how quickly the government can take away liberties that people once fought and died for.

United States President Donald Trump wants to reopen America for business. Over the past 36 hours, he has repeatedly said that the cure cannot be the problem. Is he about to take a bold step forward for the United States?