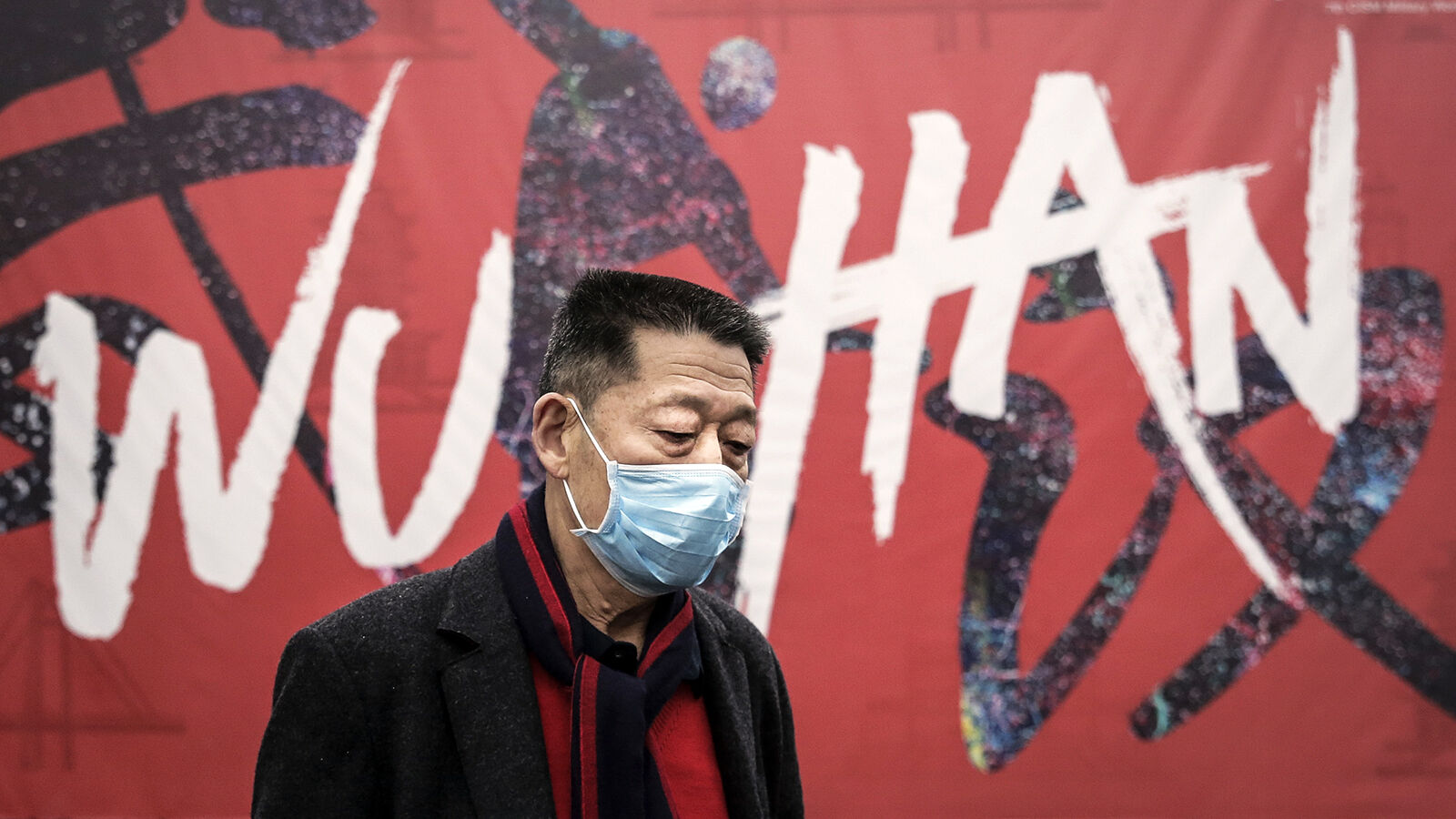 At this stage, is the panic in response to the Wuhan virus a greater problem than the disease itself? The world is in lockdown over a disease that, relative to other diseases and causes of death, might not be as bad the experts initially predicted.

America’s mainstream media are toeing the Chinese Communist Party lines on television and social media. Some journalists talk as if they’d rather live in China instead of the United States. In an interview last week, a New York Times science and health editor praised the efforts of China to slow the spread of coronavirus. Conveniently, he failed to mention the totalitarian operations like dragging people out of their homes to be put in quarantine camps.

A few weeks ago, the leader of the World Health Organization estimated that the mortality rate of the coronavirus was in the neighborhood of 4 percent—an estimate that frightened the world. At the time, President Donald Trump was skeptical of the figure, saying it was a false number. The media derided him for being irresponsible and incautious. It turns out he was right. We are now learning that the mortality rate is much, much lower than the “experts” originally predicted.